Back pain is a common complaint in the UK, with around one in three people getting it every year. It’s usually the lower back that’s affected. The pain usually subsides within four to six weeks but in some cases, the discomfort can continue for many months or even years. Many people are willing to pay great expense and undertake hours of intense physical therapy in a bid to soothe symptoms, evidence suggests there may be an easier solution.

According to Dr. Michal Katz-Leurer of Tel Aviv University’s Stanley Steyer School of Health Professions at the Sackler Faculty of Medicine, a simple aerobic walking program is as effective in alleviating lower back pain as muscle strengthening programs that require specialised equipment in rehabilitation clinics.

The program includes walking two to three times a week for a period of 20 to 40 minutes.

Lead authors of the study, Dr. Katz-Leurer and her colleague Ilana Shnayderman, a graduate student at the Department of Physical Therapy and a practicing physiotherapist at Maccabi Health Care, said that their treatment option fits easily into a daily routine and allows those with back pain to be more responsible for their own health.

According to Dr. Katz-Leurer, research has shown that when people walk actively, abdominal and back muscles work in much the same way as when they complete exercises that target these areas.

And unlike muscle strengthening programs, which often call for specific equipment and can involve exercises that require expert supervision, walking is a simple activity that can be done alone. 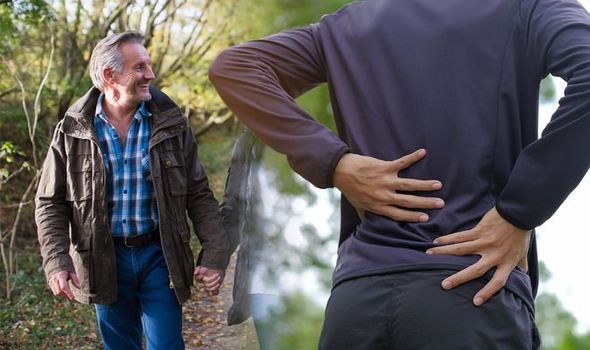 For the study, the researchers recruited 52 patients with lower back pain to participate in a randomised control trial.

Through questionnaires, they were initially assessed for pain levels, feelings of disability, and avoidance of daily activities, as well as muscle and walking endurance.

Then, half of the participants completed a typical clinic-based muscle strengthening program, with two to three exercise sessions a week for six weeks.

The other half completed a six-week aerobic walking program, walking two to three times weekly.

Participants started with 20 minutes of walking, then progressed to 40 minutes as their endurance improved.

Results showed that both groups improved significantly in all areas of assessment, demonstrating that the walking program was “as effective as treatment that could have been received in the clinic,” says Dr. Katz-Leurer. 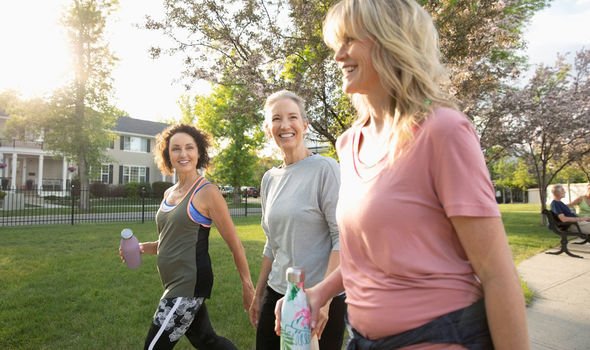 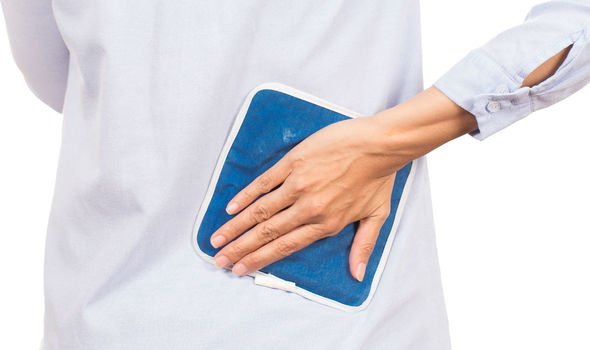 Dr. Katz-Leurer said that the walking program has the additional advantage of encouraging patients to follow a healthier lifestyle overall.

In terms of physical fitness, those in the walking group were able to walk an average of 0.05 miles farther during a six-minute walking test at the end of the program compared to the pre-program assessments.

She also noted that that regularly active people are less likely to suffer typical aches and pains over their lifetime.

According to Bupa, other simple self-help solutions include: