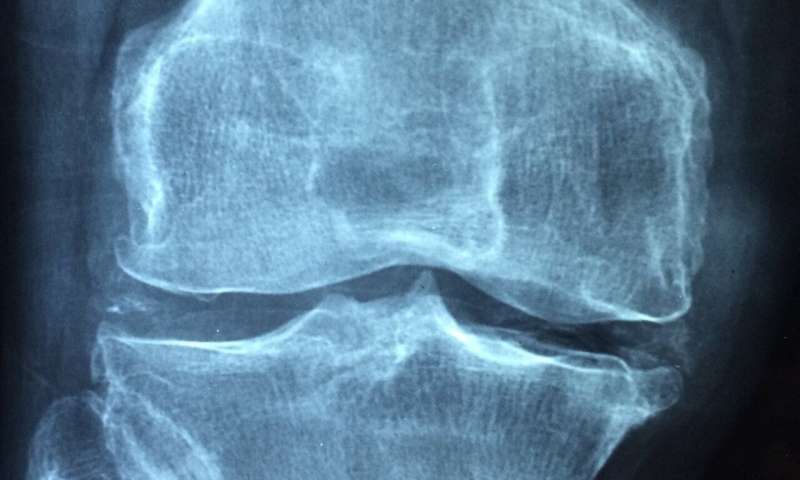 Americans living with rheumatic disease face significant healthcare challenges, according to a national patient survey released this week by the American College of Rheumatology and its Simple Tasks public awareness campaign.

More than 1,500 U.S. adults living with rheumatic disease responded to the survey, which asked a range of questions related to healthcare access, affordability and lifestyle. The results come as patients, providers and policymakers throughout the U.S. recognize Rheumatic Disease Awareness Month (RDAM).

“These findings make clear that Americans living with rheumatic disease—regardless of age, gender, or income level—struggle to find affordable care,” said Paula Marchetta, MD, MBA, president of the ACR. “To address these challenges, it is crucial for patients, clinicians, and policymakers to work together to improve access to rheumatology care so that patients can live longer, healthier, and more fulfilling lives.”

Rheumatology patients recently joined the ACR on Capitol Hill to urge lawmakers to support legislation that would improve patient access by expanding the rheumatology workforce and placing reasonable limits on the use of step therapy.

Last year, the ACR examined access, affordability, and lifestyle challenges in the 2018 Rheumatic Disease Report Card, which graded each of the 50 states and the District of Columbia on the factors associated with an individual’s ability to live well with a rheumatic disease. The 2019 survey provides additional context to these challenges by asking patients directly how their disease impacts daily life.

According to the Centers for Disease Control and Prevention (CDC), an estimated one in four Americans – 54 million U.S. adults – have been diagnosed with a rheumatic disease, an umbrella term that includes conditions such as rheumatoid arthritis, lupus, gout, osteoarthritis, Sjögren’s syndrome, juvenile idiopathic arthritis, and hundreds of lesser known diseases.