What’s next for Priyanka Chopra and Nick Jonas? Starting a family, if all goes according to plan!

“Buying a home and having a baby are on my to-do list,” the actress, 37, revealed in her Vogue India September cover story, published on Friday, September 6. “For me, home is wherever I’m happy, as long as I have the people I love around me.”

The Quantico alum and the Jonas Brothers member, 26, wed in December 2018. That same month, the singer opened up about their future family plans. “I definitely want to be a father someday,” the Texas native said on Spotify’s “The Rewind With Guy Raz” at the time. “I think that’s a real dream.” 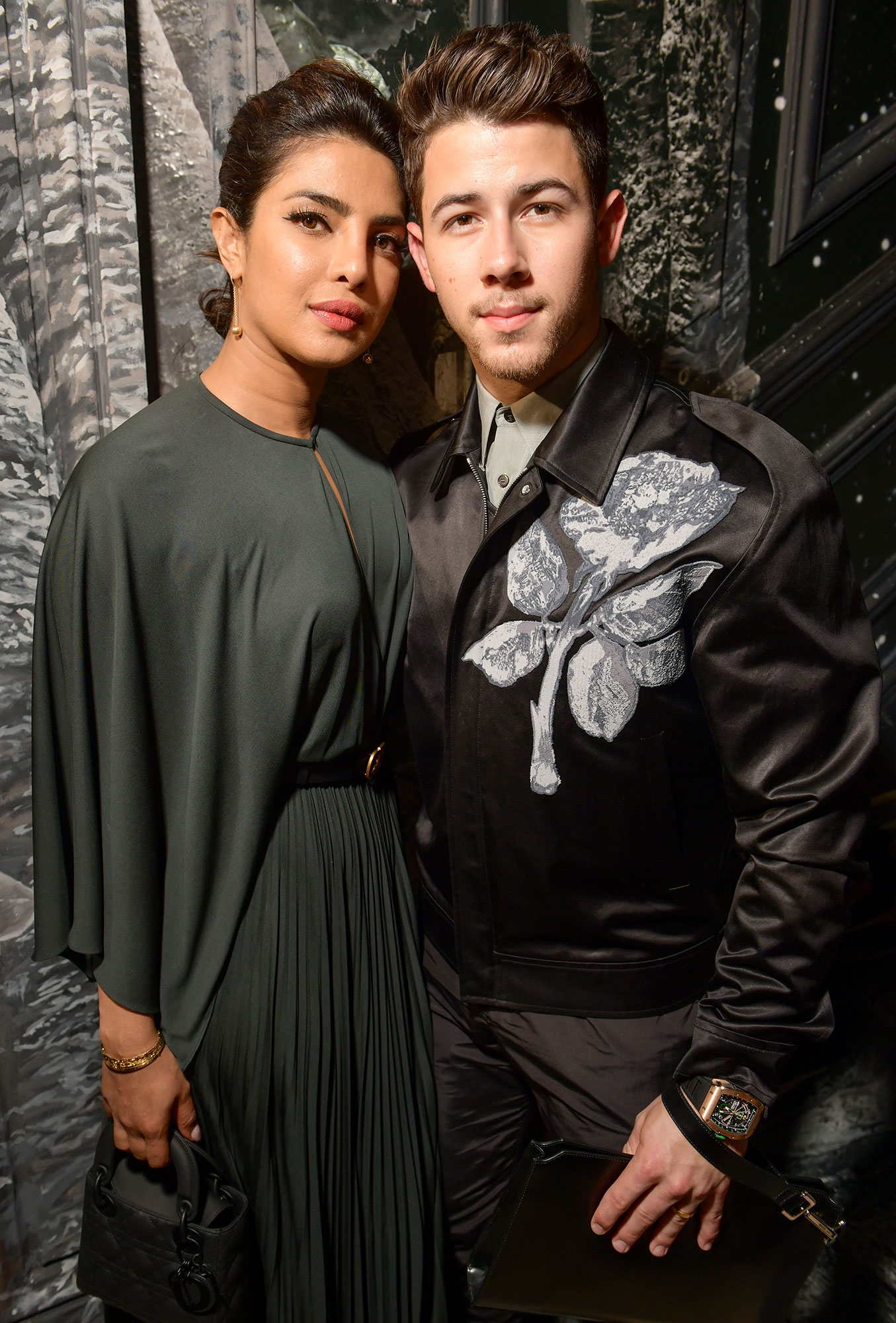 He added, “I think I’ve had to grow up pretty quick. With that, you could look at it two ways. You could say that was unfair or you could say it’s given me some real perspective at an early age and I’ve seen a lot of life at an early age, and I hope to be able to share that with a kid of my own someday.”

In April, the Jumanji: Welcome to the Jungle actor clarified to Extra, “We’re taking out time.”

The following month, the Miss World 2000 winner wrote on her Instagram Story, “The story I’ll definitely tell our future kids… How I met your father.” She posted this alongside a picture of the pair attending the 2017 Met Gala in custom Ralph Lauren, but their love story actually began the previous year when Jonas slid into his future wife’s DMs.

After exchanging numbers and texting, their first face-to-face encounter happened at the Vanity Fair Oscars afterparty. The “Jealous” singer told Vogue in December 2018 that he got down on one knee when Chopra walked in, telling her, “You’re real. Where have you been all my life?” 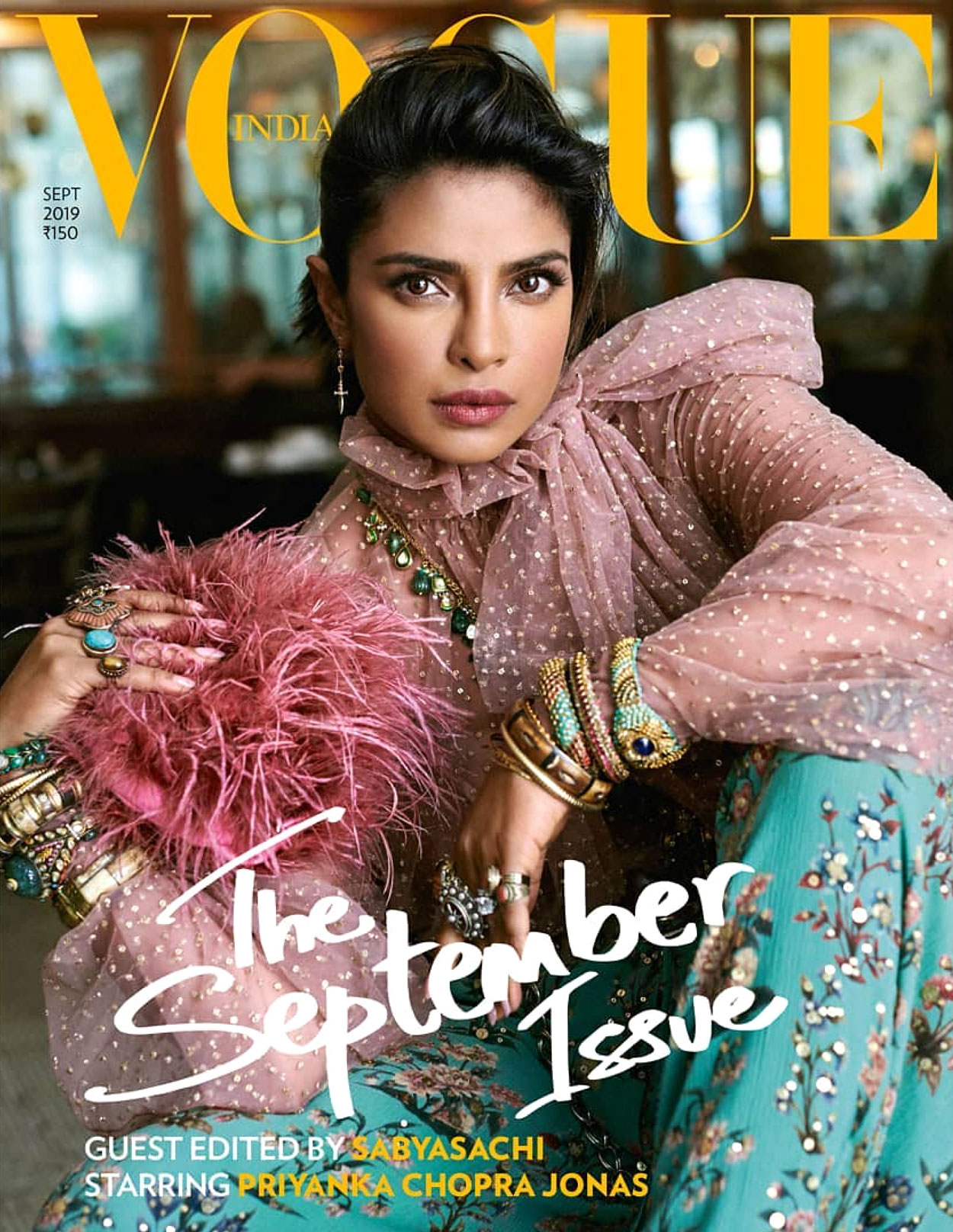 A week before the Met Gala, they met up for drinks, ending the night at Chopra’s apartment, where Jonas met his future mother-in-law.