There's an old adage in the world of special effects makeup: If you can tell someone's wearing it, you didn't do your job. Special effects were created to help the audience believe whatever is transpiring onscreen — a character aging, a ballerina transforming into a swan — is utterly, entirely real.

Creatures that stem from the imagination — like Marvel's Mystique or Stephen King's Pennywise —are often brought to life through hours of detailed cosmetic applications: layers of airbrush makeup, prosthetic latex appliances, sculpted wrinkles. Makeup artist Jack Pierce, one of the first makeup department heads at Universal Pictures, is considered a pioneer: He created the Frankenstein monster and Dracula makeup for films in the early 1930s. The materials at his disposal? Mortician's wax, putty, spirit gum, and grease paint.

Today, the tool kit has evolved. The most masterful modern examples of this craft are often when our favorite actors remain human, but are transformed into other famous personalities. Take Bombshell: Prosthetic makeup and effects designer [Kazu Hiro won an Oscar for turning Charlize Theron into news anchor Megyn Kelly. His kit went beyond lip liner. Hiro used eight prosthetics, including heavier eyelids and a plug placed inside Theron's nose to enlarge her nostrils. The makeup took two and a half hours to complete each day. Without credits, you would never know it is Theron in the role. 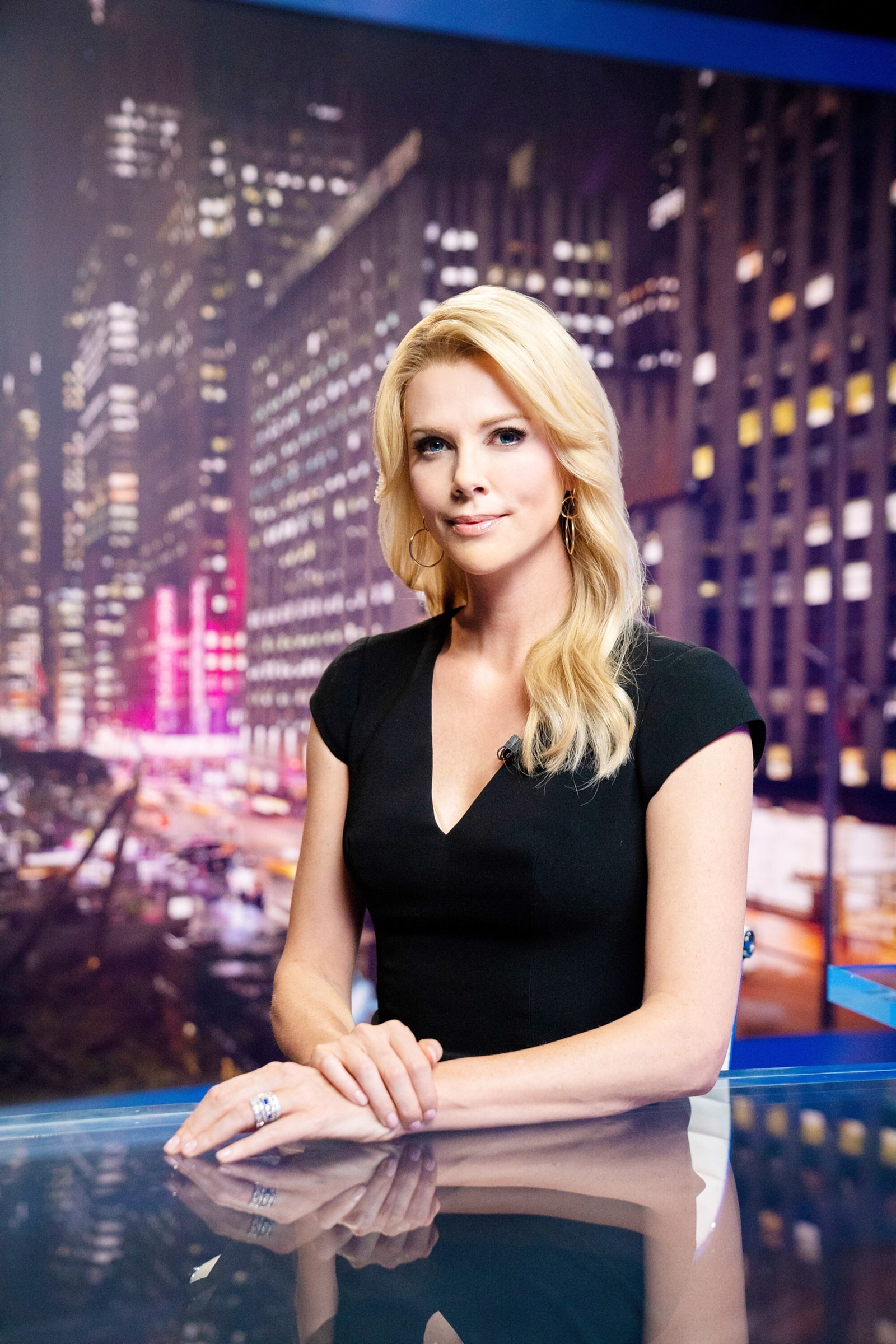 Then there are metamorphoses that make you squirm in your chair, like [Natalie Portman’s uncomfortably realistic avian transformation (protruding feathers, stretching head, backwards-bending legs) created for Black Swan by Mike Marino, one of the industry's most in-demand
special effects artists and owner of Prosthetic Renaissance. Marino won't divulge how much it cost to create that scene, but says projects like it can require "millions of dollars," plus months of planning and execution.

More recently, for the third season of True Detective, Marino aged Mahershala Ali through three stages of life: as a 35 year old, a 45 year old, and finally a retiree with graying hair and deep wrinkles. Pulling off this level of makeups (that "s" is not a typo — this is the industry term) usually requires hours of prep work. The process includes creating a copy of the actor's face using silicone and plaster molds ("lifecasting") and using that to sculpt a partial or full-face prosthesis with wrinkles and folds where they would naturally fall on that person's face. Every pore is hand-sculpted and the final product is airbrushed to appear imperfect, like real skin. After three to four hours in the makeup trailer, the actors start their shoot day. "Aging makeups are the highest echelon of difficulty. Aliens — can't say they're easy, but no one knows what an alien looks like," says Marino, who also made Robert De Niro appear younger for his role in Joker. "He’s wearing prosthetic cheeks to fill in his eye bags and smooth his cheeks out." (Please do not try this at home.) 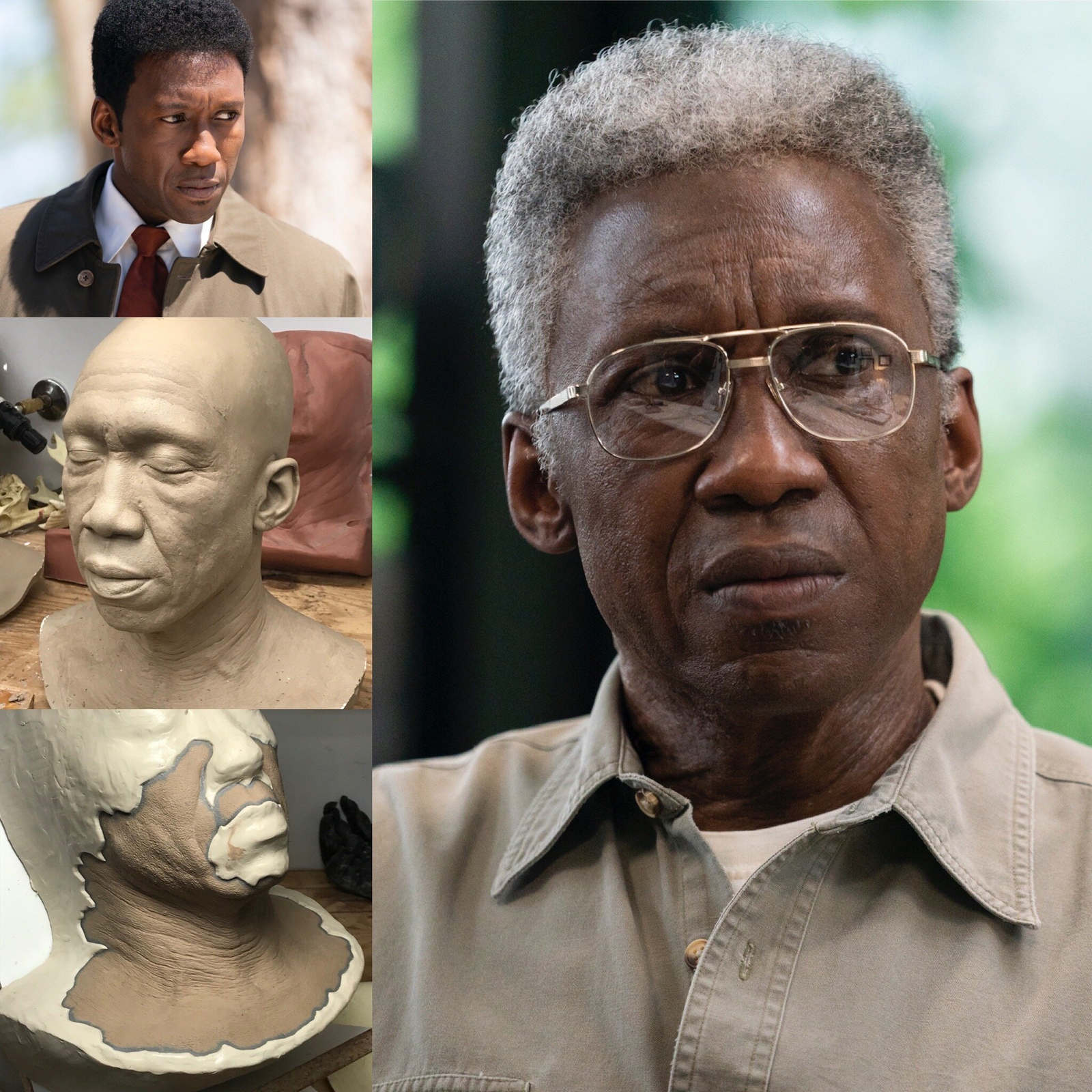 Until the late '90s, everything was done entirely by hand before an actor got in front of the camera. Now, the bridge between special effects and visual effects (like computer-generated imagery, a.k.a. CGI) is getting shorter. Martin Scorsese chose to make De Niro look younger in The Irishman using visual effects, but director Todd Phillips chose special effects for Joker; both movies came out in 2019. "As makeup artists, we can physically only do so much and that is usually adding to the silhouette instead of removing," says Ve Neill, a makeup artist who won Oscars for Beetlejuice, Mrs. Doubtfire, and Ed Wood and will soon open Legends Makeup Academy in Studio City. "CGI is also great for blood work — it saves time for cleanup between shots." 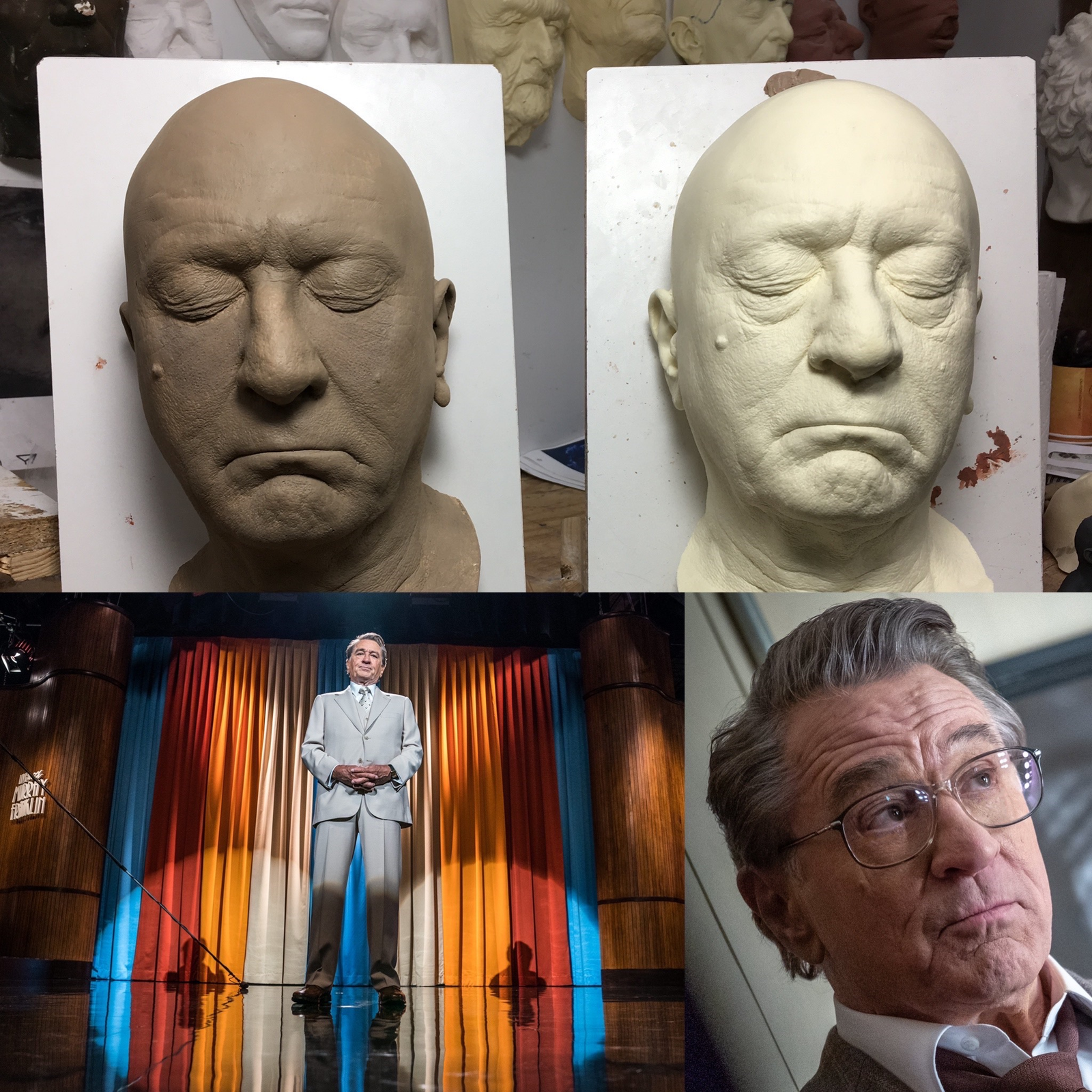 Actors often like being in makeup to enhance their performance, though, says Neill. But even when actual physical makeup is doing the heavy lifting, CGI can still come into play. "I never rely on visual effects to fix my makeups, but things happen, like an actor pokes a hole in his face [prosthetic], or he's sweating so bad and he doesn't wanna get touched up," says Marino. "We'll tell the continuity person, 'Hey, he's sweating and I can't fix it, [so it should be fixed in post-production with CGI].'"

After a scene wraps there's often a digital hair, makeup, and dermatology session. "You can remove saggy necks, reduce the size of the nose and ears, or tuck in a waistline," says Rod Maxwell, a digital and practical effects artist. If people look impossibly perfect in a TV show, film,
or music video, chances are invisible beauty cleanup has taken place: smoothing the skin, removing shine, erasing blemishes — commonplace techniques in Maxwell's line of work. He can even give more motion to a face, like making a prosthetic eye blink or adding movement to a cheek  if it wasn't achieved on set.

"Nowadays every film has visual effects that touch on every department — makeup, hair, lighting, set design," says Bill Corso, cofounder of Digital Makeup Group, who helped recreate the famous endoskeleton on Arnold Schwarzenegger in Terminator: Dark Fate and turned Taylor Swift into Tyler Swift for "The Man" music video. In Dark Fate, Schwarzenegger was 35 years older than in the original Terminator, so Corso kept the prosthetics light and thin, using CGI by Industrial Light & Magic to help make the endoskeleton. Swift wore eight prosthetic appliances for her transformation, including an enlarged forehead, nose, and earlobes, fuller cheeks, and hand appliances to make her appear more masculine. Corso created a couple of different looks for the singer-song-writer and she ultimately chose the makeup that was furthest from how she normally looks. Everything was prosthetic, including the legs “Tyler” bared in the video’s tennis match. “They were prosthetic sleeves based on the legs of an actual tennis pro,” says Corso. “They were painted silicone with hair punched in and were worn like knee pads.” 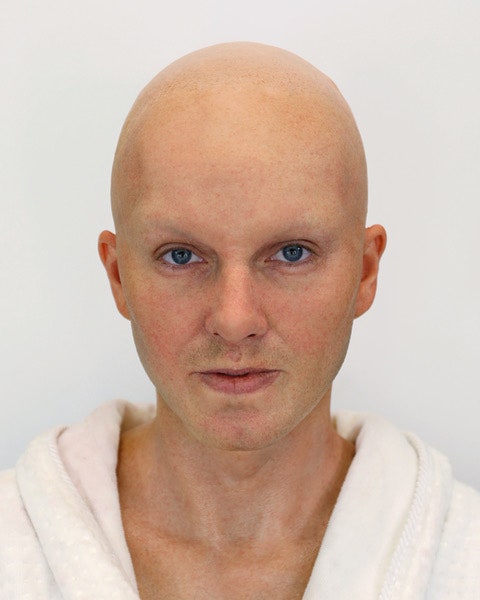 Taylor Swift’s transformation for “The Man”

There's magic in knowing a person is underneath innovative makeup, whether the final look is fantastical or rooted in reality. "I try to make everything flawlessly real so it can be filmed in close-up," says Marino. "I look at the greats — Rick Baker [creator of makeups for Michael Jackson's "Thriller" video and The Nutty Professor] and Dick Smith [the man who "made Linda Blair's head spin" in The Exorcist]. They didn't have visual effects to fix their work, so why should I? It's harder now because the cameras are better, but that doesn't mean we should be lazy."