Kylie Cosmetics may be looking to make a deal — for the right price.
The makeup brand of Kylie Jenner, which shot to popularity in 2015 for its hard-to-get lip kits, is said to have had conversations with a range of potential buyers and investors, several industry sources have said. The price tag was said to be in the billions — one source said the company was asking for $3 billion.
"The success of Kylie Cosmetics has been incredible, and with that awareness there will always be some interest. We’re always open to exploring opportunities," said Kris Jenner, through a spokeswoman.
Industry sources said the business was approached by many strategic buyers after numbers came out in 2017 that showed just how quick the brand's ascension had been. In its first 18 months, Kylie Cosmetics did $420 million in sales.
That was nearly two years ago, and the sources said that after those talks fizzled out, other potential investors came to the table and discussions were had around building out Kylie Cosmetics' infrastructure to lessen the company's dependence on Seed Beauty, its manufacturer. Seed also manufactures ColourPop, a lower-priced makeup brand.
While Kylie Cosmetics posted sharp growth in its first 18 months, growth at the brand slowed significantly during 2018, and several sources said that downtick prompted Kylie Cosmetics to look to retail. The brand ultimately partnered with Ulta Beauty, where it is selling a range of products in stores. Ulta has credited the line with helping draw in foot traffic.
WWD Beauty Inc. reported that Kylie Cosmetics had $360 million in sales for 2018, up 9 percent from 2017.
Two sources said that the Kardashian-Jenner clan look up to the business-building acumen of friend, eyebrow guru and fellow makeup mogul Anastasia Soare, the founder of Anastasia Beverly Hills, who sold a minority stake in her brand in 2018 at a $3 billion valuation. After Soare did that deal, the Kardashian family threw her a "Money Never Sleeps" party, one source noted.
Kylie Cosmetics started with Lip Kits, but has grown into a much broader assortment of prestige makeup products, including lip gloss, Kyshadow, Kylighter, concealer and a recently launched Kybrow assortment.
The business launched during the peak of makeup madness, but in the U.S. particularly, that market has slowed in recent months. NPD numbers released Friday show that tracked makeup sales in the U.S. were down 4 percent in the first quarter from the prior year period, to $1.8 billion. The Estée Lauder Cos. noted a slowdown in the U.S., specifically in its latest quarter. In contrast, hair was up 14 percent, skin care was up 5 percent and fragrance was up 4 percent in the first quarter, according to NPD.
For more from WWD.com, see:
Charlotte Tilbury, Estée Lauder Said to Have Had Deal Talks
Kylie Jenner's Kylie Cosmetics On Way to Becoming $1B Brand
Source: Read Full Article 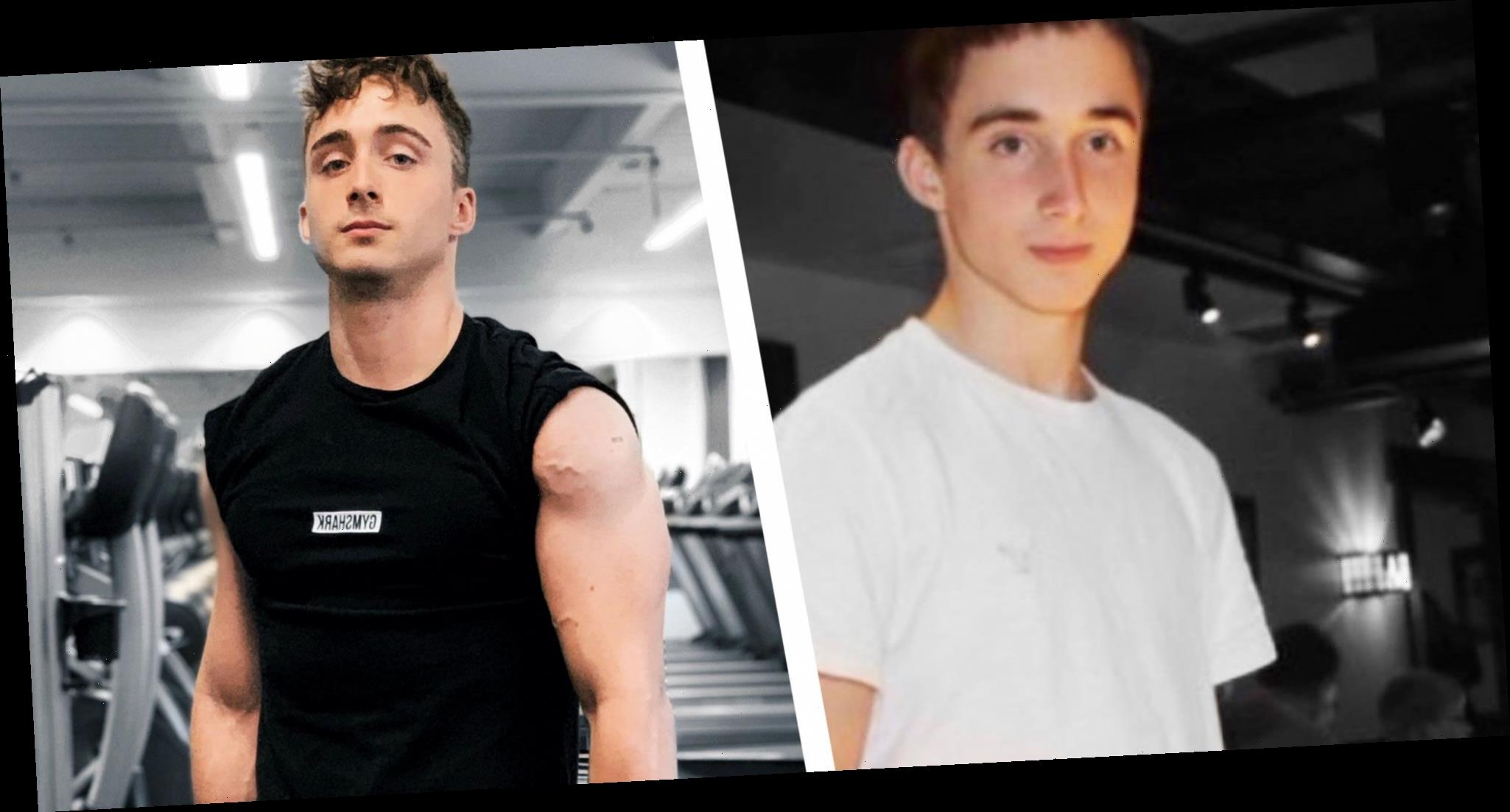 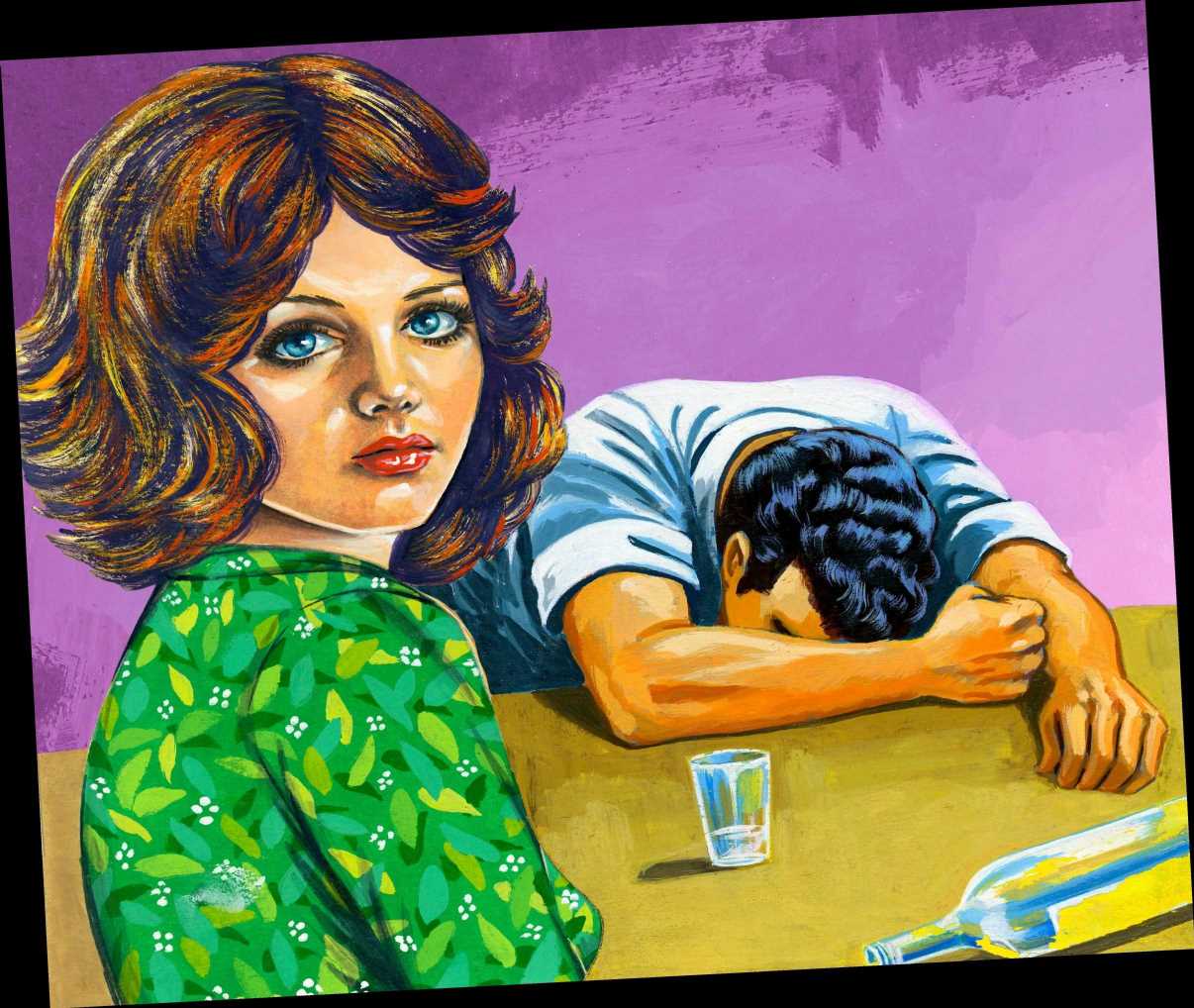 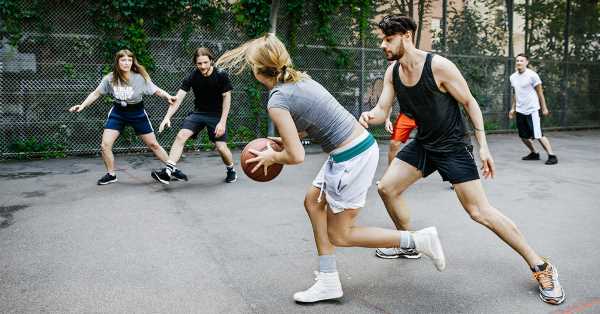