Britain’s favourite sexual fantasy has been revealed by an intimate survey.

Xstasy analysed Google search data to see which kinks were the most popular.

Here are the results of the naughty poll.

It seems that the UK still has 50 Shades of Grey fever.

A sizeable 184,344 searches are linked to domination and submission every month.

Foot fetishes and crossdressing also proved to be popular with Brits.

Top sexual fetishes in the UK, in terms of average monthly searches

Alicia, a representative at Xstasy.co.uk, hopes the survey will encourage Brits to embrace their fantasies.

She said: “Everyone has a fetish, whether this is public or a secret behind closed doors.

“Our study reveals there is a big appetite for kinks across the UK.

“Other research has found that having a fetish actually makes you more healthy or healthier than those who don’t.

“With this in mind everyone needs to embrace their kinks.” 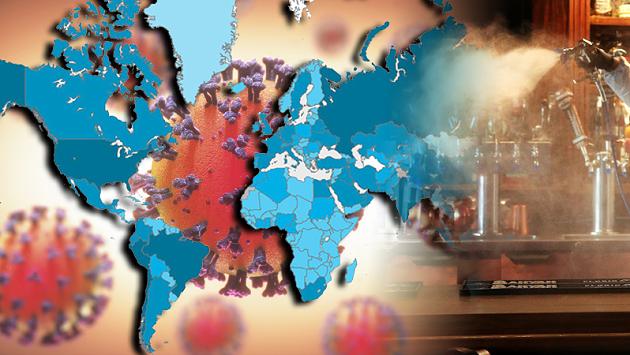 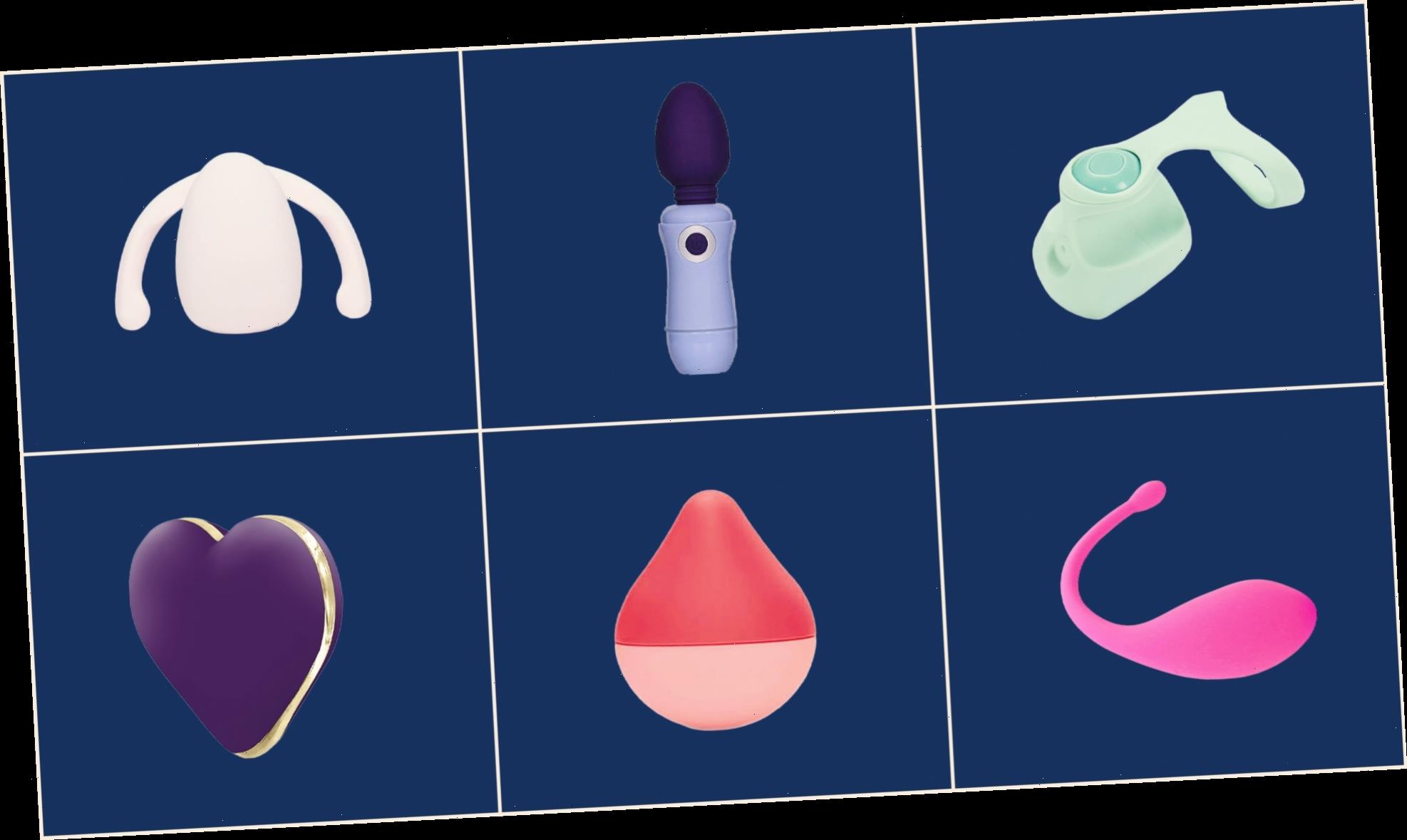 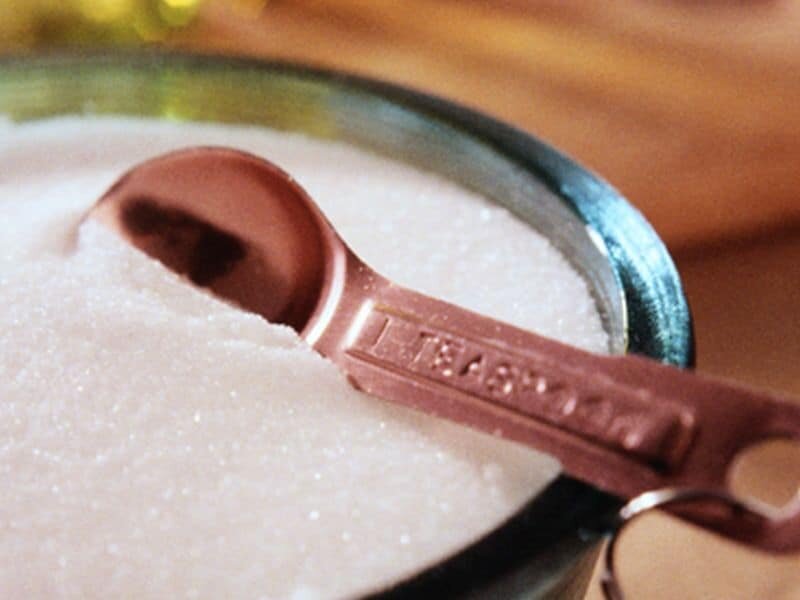