Ashley Graham got into the Halloween spirit for her first spooky holiday as a mom-to-be!

Graham, who announced her pregnancy back in August, is expecting her first child with husband Justin Ervin, who dressed up as late WWE star Randy Savage.

“Macho Man knocked up Jessica Rabbit for Halloween,” she captioned her photos, referring to her character’s film Who Framed Roger Rabbit.

Want all the latest pregnancy and birth announcements, plus celebrity mom blogs? Click here to get those and more in the PEOPLE Parents newsletter.

And it appears Graham needed extra help to squeeze her growing baby bump into her latex costume.

One pal asked the star “who squeezed who into that latex and how,” to which Graham responded: “BABY POWDER.”

In addition, Graham revealed she had another costume idea for the night to coordinate with her husband.

“You should have been miss Elizabeth since your husband was randy savage!” a fan wrote in the comments section. However, Graham said she was unable to wear it.

“Couldn’t fit into a corset LOL but there’s always next year,” she said.

Graham continues to update fans and followers on her pregnancy milestones, sharing plenty of relatable moments about everything from stretch marks to food cravings.

“Getting bigger and bigger and trying to embrace my new body every day. It’s a journey and I’m so thankful to have such a supportive community,” she wrote on Instagram earlier this month.

She and Ervin recently spent a babymoon at Ventana Big Sur, a five-star resort on the Pacific coast of California. 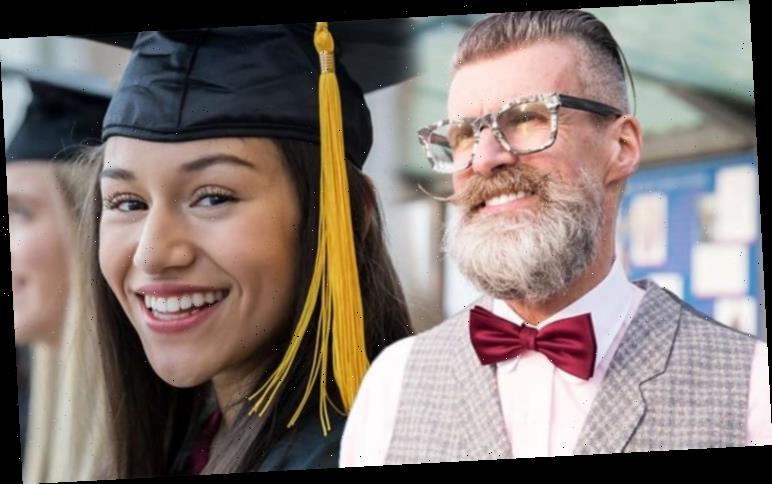