Erection problems are very common, particularly in men over 40, the NHS claims.

Most men occasionally fail to get or keep an erection and this is usually due to stress, tiredness, anxiety or drinking too much alcohol.

Dr Shahzadi Harper, an expert in menopause and hormonal changes affecting libido, has revealed one simple position men could adopt in a bid to prevent erectile dysfunction from interfering with their sex lives.

Speaking exclusively to Daily Star Online she said: “I think when it comes to erectile dysfunction, it is about the trust between the two and reducing the anxiety between two people.

“When you talk about erectile dysfunction, things like drinking too much alcohol can bring that on.

“I’d be thinking about not having as much alcohol as you think, I think a lot of people think ‘let’s drink a lot’ because it gets them over their inhibitions but actually that’s one of the things that can cause erectile dysfunction.”

And when suggesting what positions men should consider trying in a bid to ease the problem, the doctor suggested doggy style.

She added: “I think for men on the whole, anything I suppose that is deeply penetrative is a really good position.

“I think from behind that helps men because that takes a little bit of pressure off so they’re not really face-to-face in a missionary position or having eye contact. 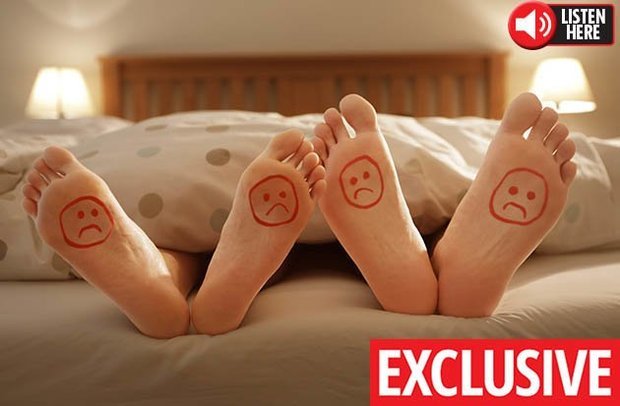 “Positions like doggy style would probably reduce some of their anxiety.

“But I think more about reducing anxiety is not getting so inhibited so you can’t perform.”

And while many erection problems are said to be nothing to worry about, the NHS state that if it happens more often, it could be a sign of an underlying health condition, so it’s best to seek the advice of your GP.

Last week the doctors revealed how to prevent premature ejaculation.