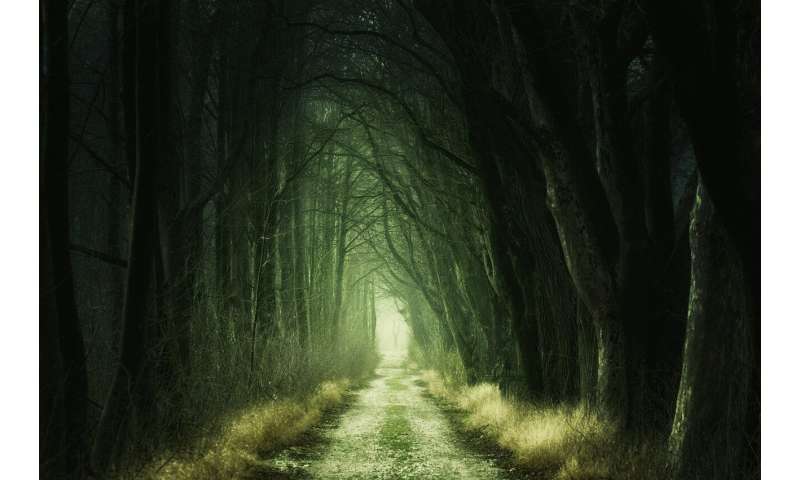 Toshinori Chiba and his collaborators have proposed an innovative new reciprocal inhibition model of post-traumatic stress disorder (PTSD), which may aid considerably in its treatment. This model comprehensively explains the inhomogeneous nature of PTSD by addressing inter- and intra-patient variabilities at the neural, attentional and symptom levels. This model may therefore pave the way for individually tailored clinical PTSD treatment.

This new model of PTSD may be particularly relevant during the pandemic. This is because patients recovering from COVID-19 are beginning to display PTSD-like adverse psychological effects related to fear and anxiety. For example, patients who have recovered from COVID-19, such as Stuart Gannaway (pseudonym), age 20, report symptoms such as increased fearfulness and mentally reliving their time in hospital.

Others, such as Anabelle Hendy (pseudonym), age 34, report a different subset of psychological symptoms. Anabelle says, “(After my COVID-19 diagnosis) I don’t feel like myself anymore… I kind of feel like there is a veil between myself and reality, if that makes sense. I keep zoning out. I avoid talking about corona with people from work—I am worried they would be scared of me if they found out I had it, even though I am recovered now.”

The new reciprocal inhibition model provides a comprehensive explanation of why patients develop differing psychological symptoms after trauma. The proposals of this model pave the way for novel individual-specific clinical treatments.

In movies, patients with PTSD are commonly portrayed as people who remain on high alert for threat and who often mentally relive past traumatic events (similar to the symptoms reported by Stuart, above). While this is often true, paradoxically, some patients with PTSD do their best to avoid threat and its associated memories, resulting in a dissociation from reality and a numbing of their emotions (similar to the symptoms reported by Anabelle, above).

In line with these two clusters of symptoms, current clinical diagnostic criteria divide patients into two PTSD subtypes. However, the newly proposed reciprocal inhibition model submits that differences between patients with PTSD may not be this black and white, but instead span a range of criteria in between. It further proposes something not taken into account under current diagnostic criteria—that differences likely occur within individual patients so that each individual does not always consistently experience the same symptoms, but can switch between different states with different symptoms. Indeed, when the two recovered COVID-19 patients described above were further questioned, Stuart confides that he does sometimes find himself “zoning out” and Anabelle admits that she does sometimes find herself replaying her “darkest times with corona,” indicating that these patients do sometimes switch between different subsets of symptoms.

In the paper proposing the reciprocal inhibition model of PTSD, the researchers provide experimental evidence that supports the idea that attention alternates, even within the same individual patient, so that it is sometimes biased toward and sometimes biased away from threat. Furthermore, experimental and meta-analysis evidence supports the predicted relationship between attention and symptoms, and the predicted relationship between amygdala activity and symptoms. Other aspects of this model still need to be tested directly, but are well supported by existing literature.

If individual patients do alternate between states, as predicted in this model, this has critical implications for individually tailored clinical treatments of PTSD. This is because different clinical treatments for PTSD have been shown to be more or less effective dependent on the amygdala reactivity of the patient (e.g., exposure therapy is less effective when amygdala reactivity is high).

Until now, clinicians may have selected treatments for an individual patient with PTSD based on their diagnosed subtype (e.g., amygdala reactivity is thought to be exaggerated in the non-dissociative subtype, so people with this subtype might be less likely to be prescribed exposure therapy). However, if the predictions of the reciprocal inhibition model are true, it means that different treatments might be more or less effective for the same individual patient with PTSD depending on the state that they are currently in. This may also apply to patients experiencing emotional distress after COVID-19. Quick measurement of the patient’s current state (symptoms could be used as a proxy) might inform clinicians of the most appropriate treatment for an individual patient during any given therapy session.