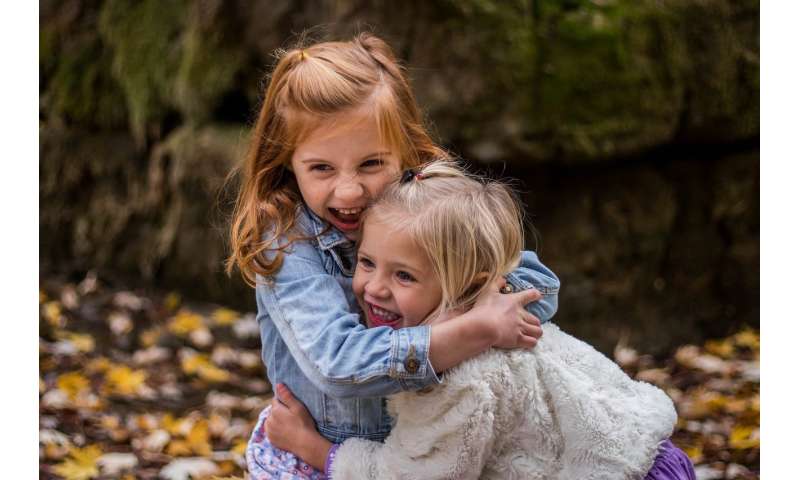 Many ADHD diagnoses are not well documented, according to a review of the medicals records of 549 children with an ADHD diagnosis.

The findings show that ADHD diagnoses in specialist health services appear to vary by county in Norway.

The researchers read medical records of children throughout Norway and mapped how the assessments were performed and how the diagnoses were documented.

“We found that only half of the ADHD diagnoses were well documented. Many of the assessments were not carried out according to the recommendations in the national guidelines,” says Dr. Pål Surén, researcher at the Norwegian Institute of Public Health.

Many diagnoses lacked a differential diagnosis, an assessment of alternative explanations for the symptoms. For some children, learning disabilities and delayed development were reported without any ability or development assessments, or without them being taken into account in the diagnosis assessment.

In other cases, the records contained information about factors in the child’s life that could contribute to the symptoms. This could be a relationship breakdown or serious illness in the parents, neglect, abuse or bullying.

“These factors do not exclude the possibility that the child may have ADHD, but their impact on the symptoms and function of the child should always be considered,” says Surén.

He explains that they also read journals where the child’s description did not fit the diagnosis criteria for ADHD and where it appears that the child was incorrectly diagnosed.

ADHD diagnostics is demanding because there is no clear distinction between diagnosis and normal function. High levels of activity, impulsivity and lack of concentration are common among young children but usually diminish as the child matures.

It is challenging to define the threshold for a growing child.

This challenge is not unique to ADHD. Many psychiatric and medical diagnoses are based on symptom criteria that lack clear thresholds for diagnosis. Diagnoses must be based on total assessments and discretion.

“A common objection to the ADHD diagnosis is that it does not represent a developmental deviation but rather becomes a label for children who lie on the outer edge of normal,” says Surén.

Nevertheless, he points out that studies of children with ADHD have shown that their problems are very real, and that they differ significantly from children with normal development. Hyperactivity and inattention often lead to major difficulties at school and elsewhere. Many have delayed language development, motor difficulties and struggle to regulate their behaviour.

“Some children are given an ADHD diagnosis they should never have had. This does not mean that healthy children are diagnosed but that some children with difficulties are not assessed well enough,” says the researcher.

Surén believes there is a need to improve the diagnosis of ADHD in the Norwegian specialist health service. The national guidelines should be revised to make explicit demands on what is to be included in the assessment. Diagnosis criteria should be actively used so diagnosis is reserved for the children who meet them. He also believes that better methods are needed to observe children in school and childcare centres because such observations are an important part of the foundation for the diagnosis.

“Even though some ADHD diagnoses are based on too thin evidence, there is no basis for saying that ADHD is generally over-diagnosed in Norway. Perhaps there are also children with ADHD who are not identified by the health service, especially in the counties with low proportions of children with this diagnosis,” says Surén.