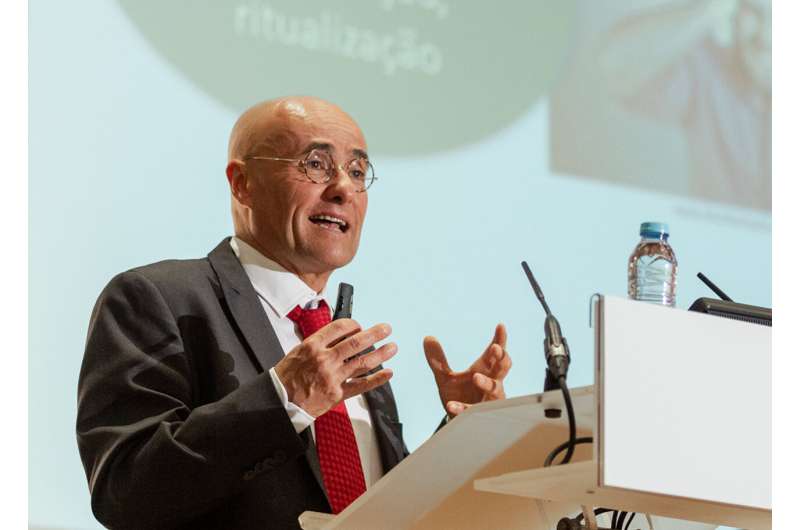 A pioneering study with the Portuguese population shows that adolescents with high levels of callous-unemotional traits demonstrate lower levels of anticipated guilt towards the possibility of committing an immoral act and struggle to judge an immoral act as a wrong one.

Researchers have evaluated the callous traits, that is, the lack of empathy and disregard for the wellbeing and feelings of others, of 47 adolescents between 15 and 18 years old. The teenagers watched video animations portraying examples of moral transgressions, such as incriminating someone or keeping money that fell from someone else’s pocket. “This approach allowed us to create more realistic scenarios that happen in daily life,” explains Oscar Gonçalves, a neuroscientist at Proaction Lab and co-author of the study. The adolescents were asked how guilty they would feel if they were the ones to commit the moral transgressions and how wrong they think the actions were.

Although the callous-unemotional traits in adolescents are known to be precursors of psychopathy in adulthood, the results of the study differ from what is known about psychopaths. “Adults with psychopathic traits show low levels of anticipated guilt but consider immoral actions as wrong. However, in our study, adolescents with high CU levels show levels of guilt and judge immoral actions as less wrong,” explains Margarida Vasconcelos, first author.

However, researchers have found evidence of a dissociation between moral emotions and moral judgment, that is, between the feelings of guilt and the judgment of immoral actions. “Even in adolescents with sub-clinical levels of callous-unemotional traits, this dissociation typical in psychopathy in adulthood is already happening during development,” explains the study coordinator Ana Seara Cardoso.