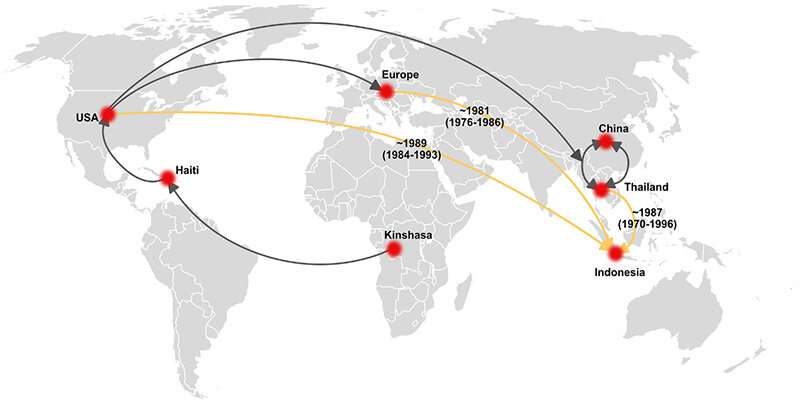 Research into the molecular phylogeny (evolutionary history) of the HIV-1B virus in Indonesia has succeeded in illuminating the transmission period and routes for three clades (main branches of the virus). This includes a clade thought to be unique to Indonesia, as well as clades that spread from Thailand, Europe and America in the 1970s and 1980s.

The study was made possible through a research collaboration between Kobe University and Indonesia’s Airlangga University, with funding from AMED’s J-GRID program (see acknowledgments). The group consisted of Professor Masanori Kameoka and Assistant Professor Tomohiro Kotaki (both from the Department of Public Health at Kobe University’s Graduate School of Health Sciences), Research Assistant Shuhei Ueda (Center for Infectious Diseases at Kobe University’s Graduate School of Medicine), Professor Nasronudin (Airlangga University) and Doctor Kazushi Motomura of the Osaka Institute of Public Health.

These results were published in the international journal Scientific Reports on September 27th, 2019.

The genetic makeup of HIV adapts and changes easily. For example. HIV-1 M (Major) is the most widely spread type of HIV in the world, and for HIV-1 M alone, there are over one hundred strains within each of its nine subtypes.

HIV-1’s subtype B (HIV-1B) is thought to have originated in the Democratic Republic of Congo in Central Africa, from where it spread to Haiti and America. It was subsequently transmitted to Europe and Asia, and is now found all over the globe.

Consisting of over 17,500 islands, Indonesia has the fourth largest population in the world. It also has the most instances of HIV transmission in South East Asia, with the CRF01_AE form as the predominant subtype. HIV-1 subtype B (HIV-1B) is also widely prevalent. Although rates of infection have been decreasing in Indonesia, it still remains a significant public health issue. However, many aspects regarding the origins, transmission and evolution of the virus in Indonesia are not well understood.

For this research, peripheral blood samples were taken from HIV patients at medical institutions on Indonesia’s main islands of Java, Sumatra, Papua, Sulawesi and various others. Thirty two sequences of HIV-1B genes were identified. The evolution of these genes was then analyzed using a database of closely related HIV-1B sequences. These phylogenetic analyses revealed that the main type of HIV-1B in Indonesia is the Indonesian clade, followed by Chinese and American clades.

Subsequent in-depth analysis of the molecular phylogeny of these three clades revealed how they may have traveled to Indonesia. The results suggest that the Indonesian clade originated in America. It is then thought to have developed into a unique strain in Indonesia after arriving in the country in the latter half of the 1980s. The Chinese clade spread from Thailand in the late 80s, with the American clade being transmitted via Europe in the mid-80s (Figure 1). Overall, the research found that HIV-1B was introduced to Indonesia multiple times via Thailand, Europe and America throughout the 1970s and 1980s (with the earliest estimated introduction of the virus being around 1961).

Further analysis of other strains found in Indonesia will be carried out in order to understand more about virus origins and transmission. It is vital to accurately understand the molecular phylogeny of the virus as the number of HIV-1B strains continues to increase. 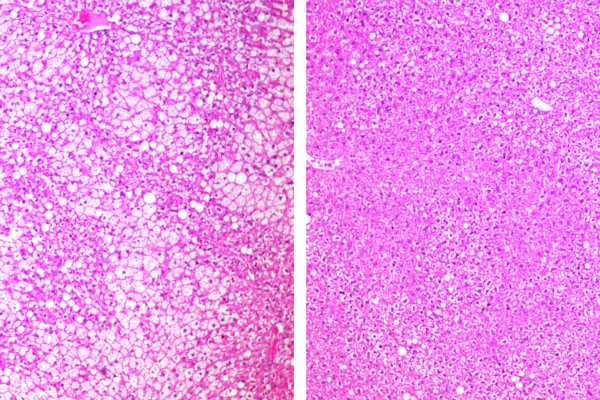 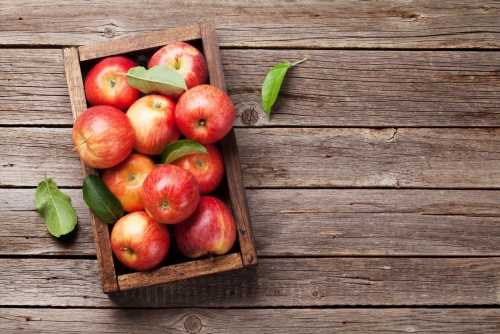 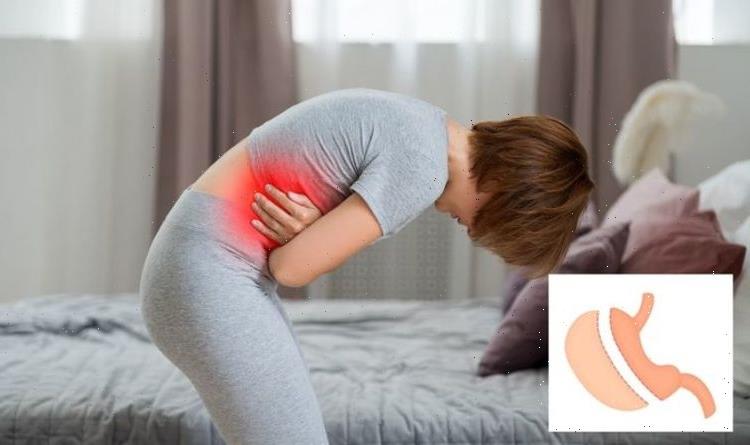 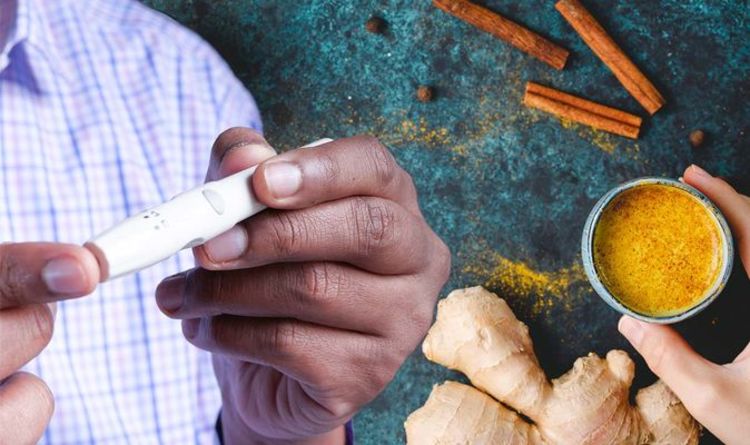 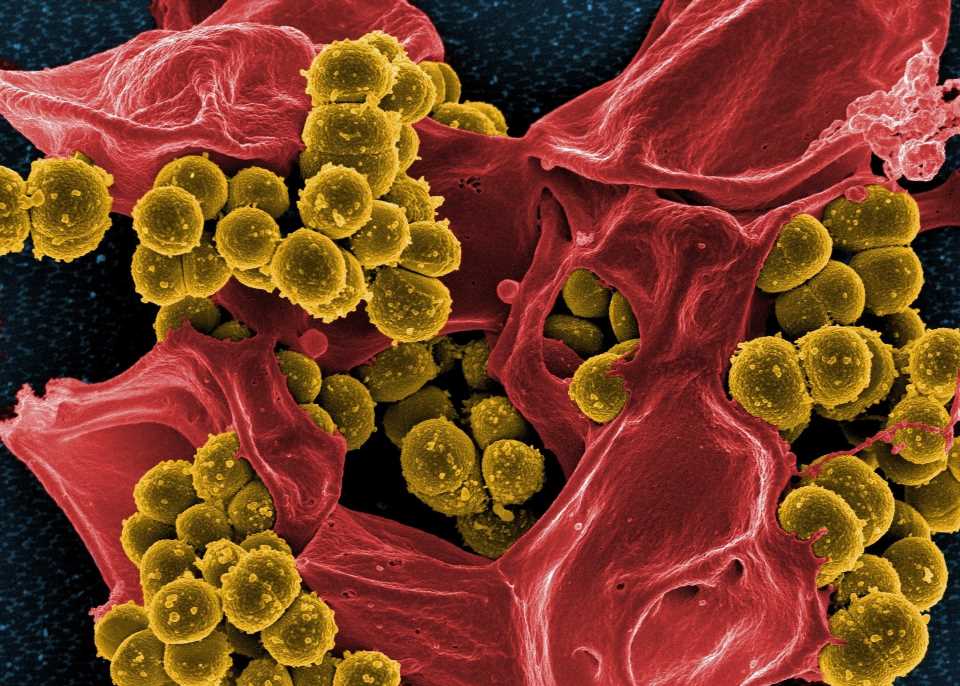