There is a special place in hell for the doctors who claim statins don’t work, says BARNEY CALMAN 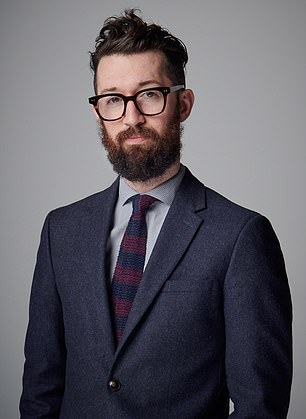 Last week, I met 49-year-old Colin Worthing as he recovered in his hospital bed following a heart attack in the early hours of Tuesday, writes Barney Calman (pictured)

Statistics are one thing. But it’s hard to argue against the dangers of stopping taking statins when they’re staring you in the face.

Last week, I met 49-year-old Colin Worthing as he recovered in his hospital bed following a heart attack in the early hours of Tuesday. He had been prescribed cholesterol-lowering tablets ten years ago but quit them – without any medical advice – having ‘heard they don’t really work’.

Colin suffered his first heart attack in 2009, with little warning. ‘It was a shock as I’d felt well otherwise,’ he said. ‘Later I was told I had high blood pressure and high cholesterol. My mother has heart problems, so I think it runs in my family.’

He was prescribed statins and blood- pressure-lowering medication. ‘I took them to start with, but I felt lethargic. I was always hearing on the radio that statins didn’t really work, and drug companies were just trying to make money by getting us all on tablets. You do start think there’s no smoke without fire.’

In 2013 he decided to stop all medication. ‘I wrote to my GP saying I no longer needed my repeat prescription, and never heard any more,’ he says.

Over the next five years he felt well, ‘although I suppose I was stressed with work, and I did put on quite a bit of weight’.

And then, at about 1am on Tuesday, he woke feeling clammy, with a familiar tightness in his chest. ‘I knew it was a heart attack, and called 999.’ 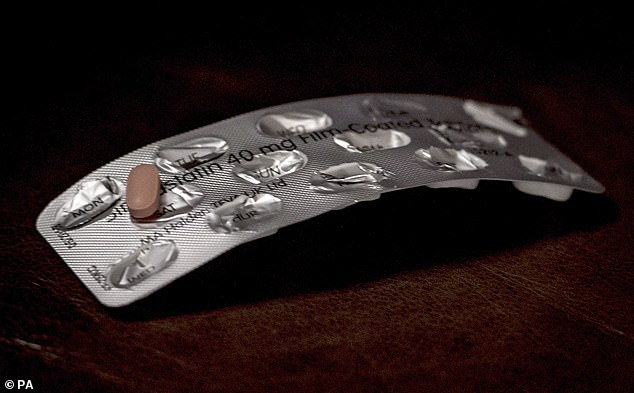 Colin was rushed to hospital where he had surgery to insert a stent which will keep blood flowing through his cardiac arteries while he awaits a full heart bypass operation. His consultant at Hammersmith Hospital, London, Dr Rasha Al-Lamee, said: ‘We regularly see patients who, like Colin, have stopped taking statins because they believe the myth that they don’t do any good. In fact, he’s one of the lucky ones. He’s alive.

‘There will be numerous reasons his heart disease progressed so far, but one of the factors will be because he stopped taking statins.’

Colin added: ‘I was a fool to stop taking the medication. Who cares whether or not someone is making money from statins. If I had carried on taking them, I might not be where I am now.’

To paraphrase Donald Tusk, there is a special place in hell for the statins deniers who continue to fuel public confusion and a vague perception that the drugs, as Colin said, ‘don’t really work’.

OK, I don’t actually believe in hell. Or Donald Tusk, much, for that matter. But they need to realise that the ultimate fallout from high-risk patients, such as Colin, stopping proven treatment will be illness, disability and death. Debate should – must – be at the heart of science. Just because someone has been awarded the title professor doesn’t make them right. And some of our greatest medical discoveries have come from so-called mavericks who ignored the orthodoxies.

For decades, doctors believed stomach ulcers were caused by stress and there was no cure. It was only when Australian researcher Barry Marshall willingly swallowed H Pilori bacteria in an attempt to prove his thesis, that it was the infection that caused the ulcer, that the truth emerged – and a simple course of antibiotics is now offered as a solution. ‘Everyone was against me, but I knew I was right,’ he famously said. 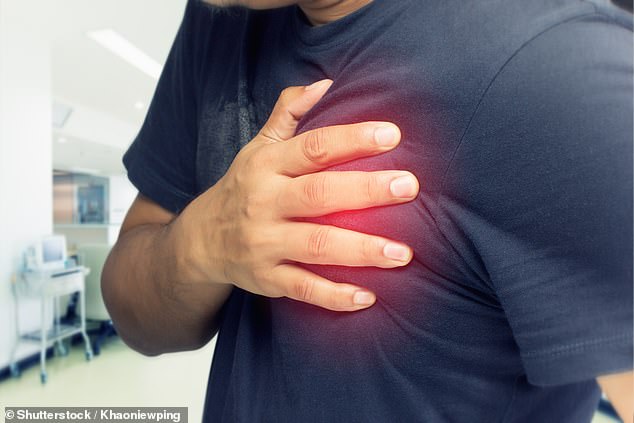 If you have a ten per cent or greater chance of a heart attack over the next ten years, doctors will offer you the chance of taking a statin to help reduce that risk

But what he didn’t do was whip up controversy, peddle conspiracy theories, or sell diet books. For we should make no mistake: the statins deniers are no Barry Marshalls.

The trio mentioned in our piece aren’t the only ones. There is Dr John Abramson at Harvard, author of the misleading ‘20 per cent side effect’ BMJ study; Joseph Mercola, a discredited anti-medicine campaigner who claims to have millions of website views a day; Dr Uffe Ravnskov in Denmark, founder of The International Network of Cholesterol Skeptics, and others.

It is a particularly insidious type of fake news they peddle, apparently from a respectable, credible source, but laced with misinformation. They seem now even to have the ear of policy-makers. 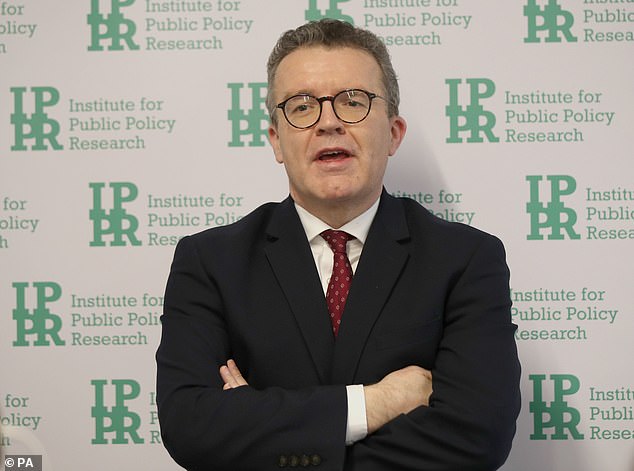 Just last week Dr Harcombe and Dr Malhotra were invited to brief deputy Labour leader Tom Watson (pictured). Invited to comment on the study which suggests thousands of patients have quit medication due to statin confusion

Invited to comment on the study which suggests thousands of patients have quit medication due to statin confusion, and of these, many will have heart attacks, Dr Kendrick claimed it was he who was the victim, as such a claim amounted to ‘reprehensible bullying.’ Dr Harcombe, who has sold 120,000 copies of her diet book, was similarly self-pitying: ‘You’re trying to bully little me into silence for blogging about conflicts of interest.’ Don’t doubt that our investigation will be giving them fuel for their crackpot conspiracy theories for months to come.

The truth is, the benefit of statins are crystal-clear if you are at risk.

Your doctor knows it’s not just about the level of LDL – the cholesterol they’re most interested in – but also age, family history and other factors, such as lifestyle, diabetes or high blood pressure.

If you have only a slightly high LDL, they will simply ask you to follow a heart-healthy diet and lifestyle. But if you have a ten per cent or greater chance of a heart attack over the next ten years, they will offer you the chance of taking a statin to help reduce that risk.

No one will force you to take the pills. Whether you take their advice is up to you. But if you do, it might just save your life.