Bebe Rexha is all about body positivity 24/7, and it’s oozing out in a new TikTok she just dropped.

The “Sabotage” singer is working a stunning navy lingerie set in the video, which has the hilariously awesome caption, “Feeling like a bad bitch today.” Then, she struts her stuff in front of the camera towards the caption, “How much do you think I weigh?”

Then a quick cut to her looking back at it with the text: “No one’s business, ’cause I’m a bad bitch no matter what my weight.” And after that, Bebe shared her weight—165 pounds—along with an important message: “Let’s normalize 165 lbs.”

People lost it in the comments. “SLAY….SLAAAAAAAY,” one person wrote. “Don’t stop being you,” another said. “This is it, this is my dream body,” someone else chimed in.

Bebe regularly talks about the importance of body positivity and it’s clear that she practices what she preaches. She also dropped her first lingerie collection with Adore Me earlier this month, which is specially designed to encourage body inclusivity. (The set she models in her TikTok is just $20 RN!) 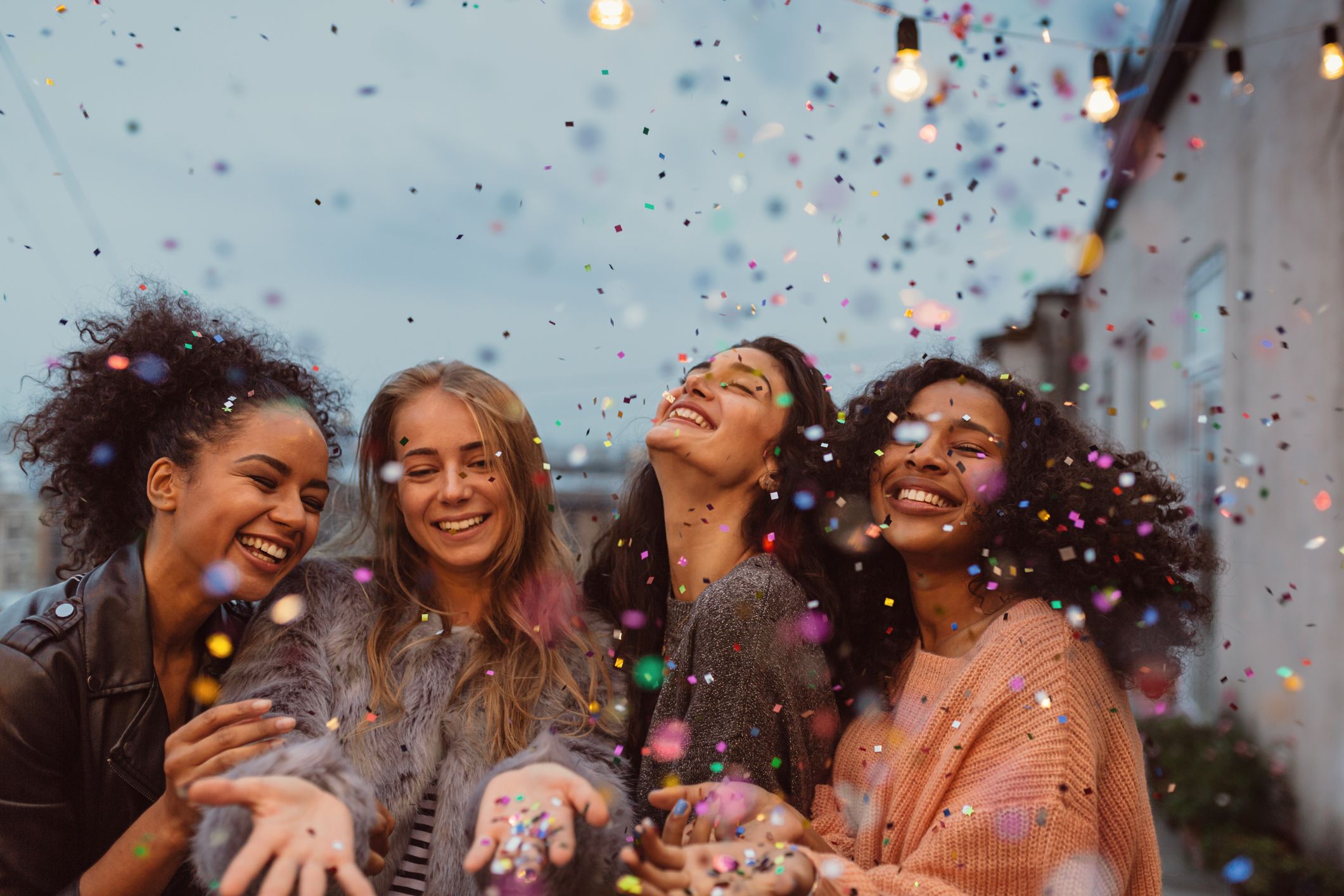 “As a woman who wasn’t the cookie-cutter pop-star, I hope to inspire women to love their bodies and feel beautiful at any size,” she told People of her collection.

She previously told People that “nobody likes a fat pop star” and that “f*cked with my head, because they made me believe that I was nothing unless I looked a certain way.” But Bebe said she learned to be her own cheerleader and that being healthy makes her feel more confident.

Bebe previously told Health that she can be strict with what she eats, but she also tries to be mindful of what she actually wants. “I don’t deprive myself. I just don’t think that’s fun,” she said. “I can be very clean. When I try to be healthier, it’s no bread; no cheese or dairy, except in coffee; no sauces.” 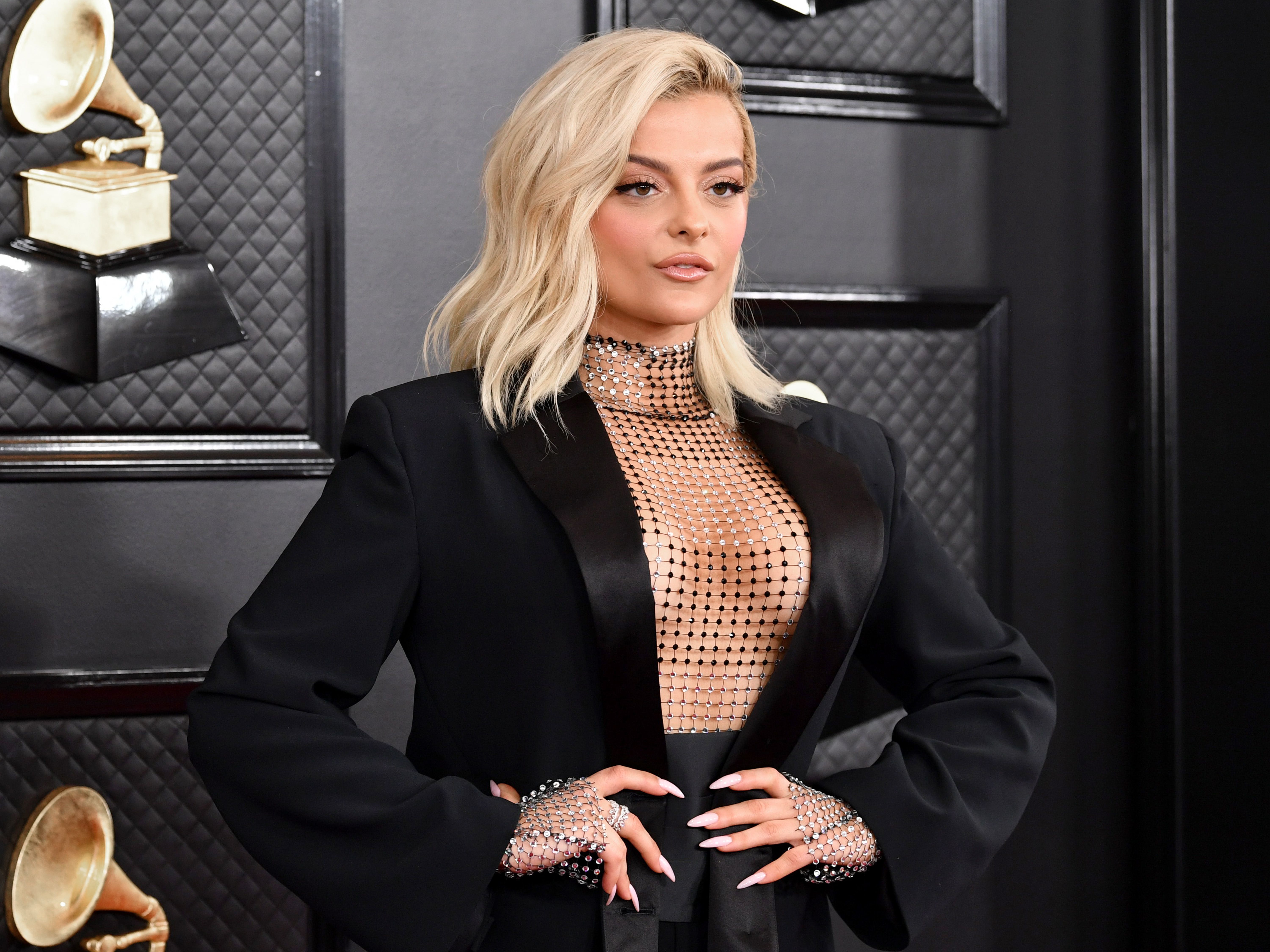 Bebe said she usually has salad with chicken for lunch, along with sweet potato fries (which she calls her “balance”). “People are like, ‘Pizza’s bad.’ Pizza’s not bad if you have one slice with a healthy salad on the side!” she said. “Or people will tell you, ‘You can’t eat bananas or grapes or watermelon—it’s way too much sugar!’ Stop right now. Seriously, just stop.” 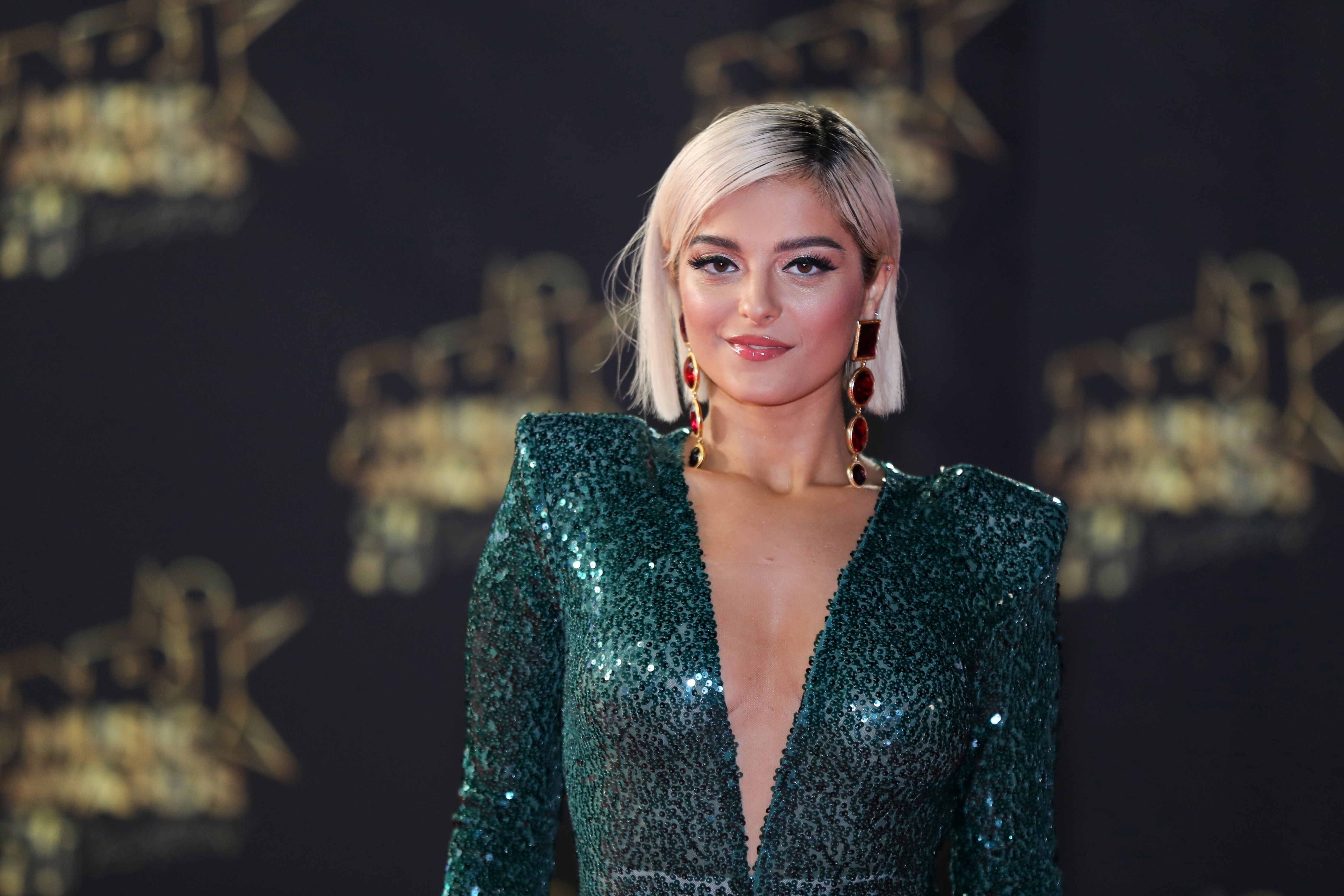 Bebe also works out with a trainer and she likes to mix things up. “When I go to different places, I’ll try to run or go to the gym—or I’ll take cycling classes or boxing classes wherever I am,” she told Health.

Now, about that lingerie set….