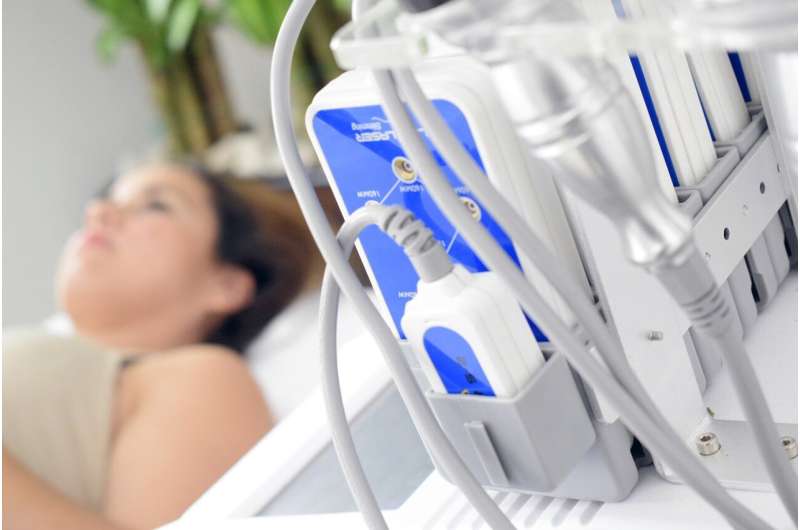 Triple-negative breast cancer is an aggressive form of breast cancer that is most common among Black individuals. However, Black patients are often underrepresented in clinical trials of investigational therapies, explained Lajos Pusztai, MD, DPhil, a professor of medicine; co-leader of the Genetics, Genomics, and Epigenetics Program; and scientific co-director of the Center for Breast Cancer of Yale Cancer Center at the Yale School of Medicine.

“The low accrual of ethnic minorities, particularly Black Americans, in clinical trials is problematic for several reasons,” he said. “For one, it means Black patients are not given equitable access to potentially lifesaving new treatments very early on. Secondly, it limits our ability to study potential differences in drug metabolism, toxicity, and efficacy between populations with different ancestries.”

Durvalumab is an immunotherapeutic that targets the PD-1/PD-L1 immune checkpoint pathway. Previously published clinical trial results from Pusztai and colleagues demonstrated that administering durvalumab in combination with chemotherapy prior to surgery benefited patients with non-metastatic triple-negative breast cancer. However, the initial study population did not reflect the racial/ethnic makeup of the surrounding neighborhood nor of the disease population, Pusztai noted.

To better understand the efficacy of this treatment in Black patients, Pusztai and colleagues incorporated an extension cohort to accrue additional Black patients into the trial. With the extension cohort, the trial included 67 patients, of whom 21 (31 percent) identified as Black, bringing the proportion of Black patients closer to that of the local community. Forty patients identified as non-Hispanic white, three as Hispanic/Latino, and three as Asian. Patient characteristics and baseline tumor features did not differ dramatically by race.

Among the 67 patients enrolled in the trial, 31 (46 percent) had a pathologic complete response (pCR) to neoadjuvant durvalumab plus chemotherapy. There were no statistically significant differences by race: 43 percent of Black patients had a pCR compared with 48 percent of non-Black patients.

Neither PD-L1 status nor adverse events differed significantly by race.

“Our study demonstrates that if patients are given similar treatment and similar follow-up, the differences in outcomes between Black and non-Black patients are reduced,” said Pusztai. “By improving health care access and delivery, we could mitigate some of the health care disparities that exist in our society.”