It’s known at least one third of healthy people carry the Candida fungus in the skin, digestive tract or vagina in its harmless yeast-like form. It is only when it changes to its invasive fungus form that its filaments can attach to the intestinal wall allowing overgrowth and symptoms such as genital or oral thrush, skin rashes or nail infections. Some people can be more prone to Candida overgrowth due to prolonged use of antibiotics, steroids or oral contraceptives. Diet could also be a factor, as could a stressful lifestyle.

Including probiotics in your diet could be the answer to clearing up fungal infections, according to nutritional therapist at Bio-Kult Natalie Lamb.

She explained: “The trillions of microflora in the human gut play an essential role in supporting immunity and defence against nasty bugs.

“The predominance of lactobacilli in the vagina is known to create an acidic environment that protects women from infection, and its absence is the specific feature in conditions such as bacterial vaginosis, Candida and UTI’s.

“Oestrogen is known to stimulate the proliferation of lactobacillus in the vagina, so it is not surprising that hormonal variations can affect microflora balance in women throughout their lives.

“Having an optimal balance of beneficial bacteria is therefore important.”

One way to ensure a balanced beneficial microflora, says Natalie, is to take a good quality multi-stain probiotic., to reinforce the gut and vaginal flora, helping to prevent Candida from finding binding sites in the gut to grow. 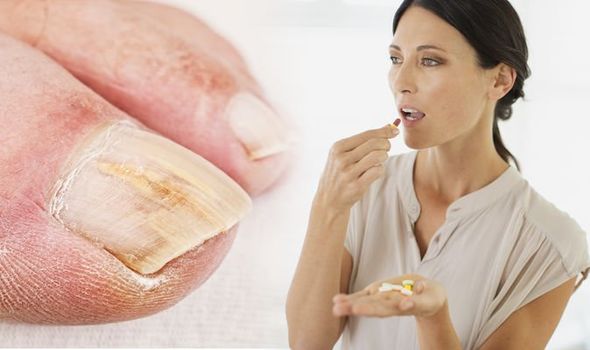 She said: “Bio-Kult Candéa (www.bio-kult.com) is a multi-strain live bacteria supplement that contains seven strains of live bacteria along with added garlic and grapefruit extract – both of which are well known for their naturally powerful properties.”

Natalie listed five other diet changes you should consider making.

She added: “In the 19th century, Louis Pasteur described the antibacterial nature of garlic, and during both world wars garlic was used to prevent gangrene. Candida albicans is particularly susceptible to its active ingredient allicin, which inhibits its growth and transition into its invasive fungus form.

“Garlic is most powerful when eaten raw and freshly chopped or crushed.”

Carvacrol, is the major component in the herb oregano known to exert potent antifungal activity against the pathogenic yeast Candida albicans, said Natalie.

She advised: “It can be used to add flavour in cooking either fresh or dried.” 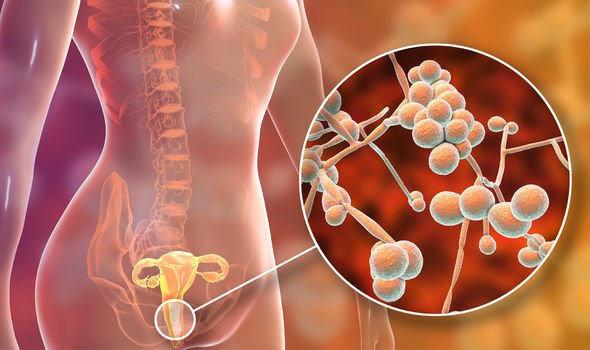 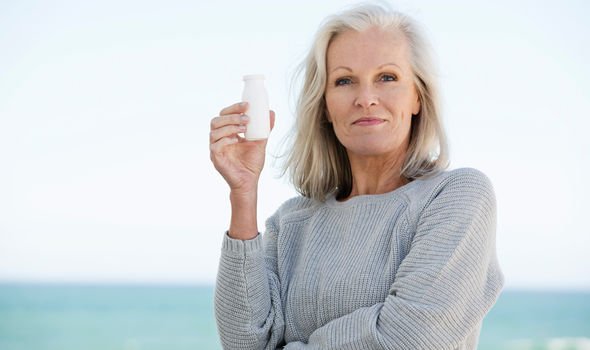 If you suspect a fungal nail infection try applying tea-tree oil, known to have potent anti-fungal properties, directly to your nail with a cotton wool pad, said Natalie.

She explained: “Candida albicans in particular is a common culprit in nail infections, and it is thought that nail infections could indicate the presence of a lowered immune system and yeast overgrowth in the gut.”

She said: “Use it in cooking, directly on the skin, or in raw fruit, seed and nut bars.”

If you have a fungal nail infection there are other steps you can take to help get rid of it.