The brain requires nourishment in order for it to work properly. A healthy balanced diet, low in cholesterol and saturated fat holds a host of benefits. The brain also requires certain vitamins and minerals to maintain good function – the following three are considered essential.

Vitamin B6, choline and omega-3 are essential for a healthy brain

Holland & Barrett explains why vitamin B6, choline and omega-3 are essential for a healthy brain.

Vitamin B6, also known as pyridoxine, is one of eight B vitamins our body needs in order to stay health.

But this B vitamin in particular is needed to help keep the brain and nervous system healthy, according to the high street health store.

It explains: “Vitamin B6 is needed for healthy nervous and psychological function, helping to support the neutrons transmitting messages around the brain.”

B6 can’t be stored in the body, so it’s essential enough is gained through diet every day.

You should be able to get it from a healthy balanced diet, but the vitamin is also available as a supplement.

The Department of Health advises if you take vitamin B6 supplements, not to take too much as this could be harmful.

Don’t take more than 10mg of vitamin B6 a day in supplements unless advised to by a doctor. 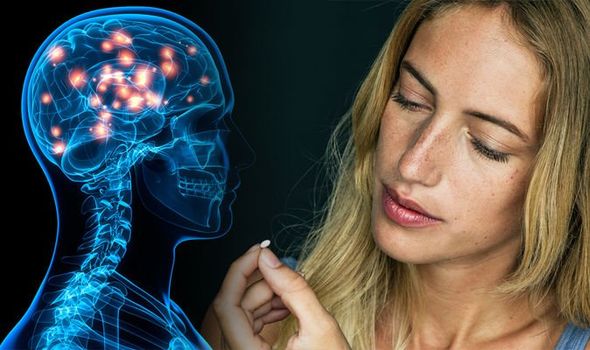 It may not be as well-recognised as vitamin C or calcium, but choline is just as important to your wellbeing

Holland & Barrett explains: “Choline is not technically a vitamin, but it is often grouped together with the B vitamins. It is an essential nutrient, though, which means our bodies need it to function normally.

“There are many benefits of choline. We need choline to produce the neurotransmitter acetylcholine, which helps with memory, mood and cognitive function, making it an essential brain food.

“A large-scale American study, published in the American Journal of Clinical Nutrition in 2011, found that a higher choline intake was linked to better cognitive performance.”

Choline can be found in foods such as beef liver, chicken liver, eggs, fresh cod and salmon.

It’s also available as a supplement, but in 2016, the European Food Safety Authority set the daily adequate intake for choline at 400mg for adults. 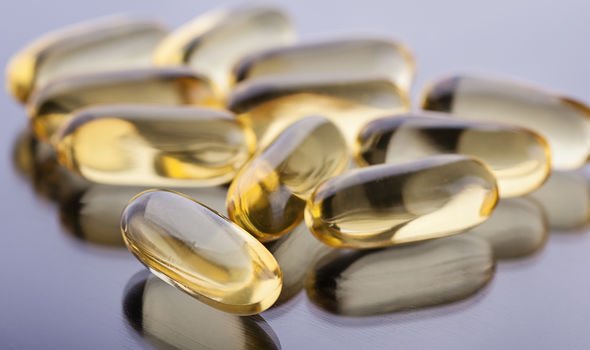 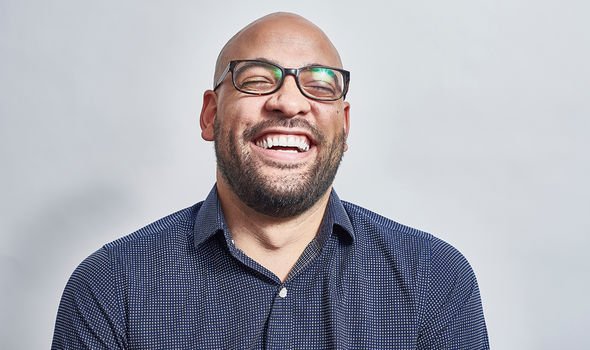 A whopping 60 per cent of your brain is composed of fats, and omega-3 fatty acid makes up almost half of them.

Omega-3 is especially beneficial to the brain, as it helps keep it young, according to Holland & Barrett.

It explains: “Research shows that children whose mothers take omega-3 supplements during pregnancy tend to be more intelligent and have better social skills.

“But it’s never too late. Fish oil supplements appear to improve the memory capacity of young adults by up to a quarter, while DHA supplements can give the learning and memory skills of older adults a boost equivalent to dropping three years in age.