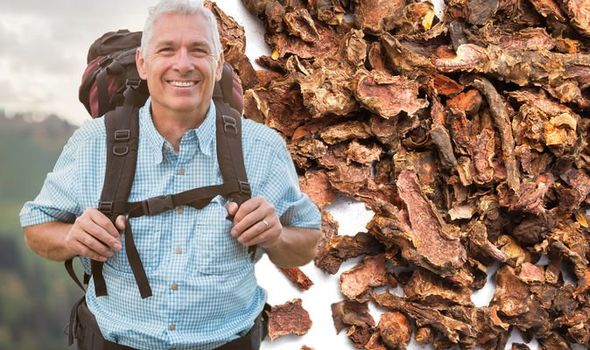 Persistent tiredness often feels like an unavoidable aspect of modern-day living, with too much screen time sapping your energy.

With entrenched habits getting in the way, solutions can seem unrealistic and it easy to become despondent.

It is surprisingly simple to remedy tiredness, however, and upping your intake of certain supplements has been shown to help.

One supplement touted for its energy-boosting properties is rhodiola rosea extract, which is derived from a flowering herb that grows in cold, high-altitude regions of Europe and Asia.

In one study, researchers combined and analysed the results of 11 studies that examined the effects of rhodiola on physical and mental fatigue in more than 500 people.

Of the 11 studies, eight found evidence that rhodiola can enhance physical performance and ease mental fatigue.

Another review concluded that rhodiola carries a low risk for side effects and may be helpful for alleviating physical and mental fatigue.

In addition, rhodiola has been suggested to help with depression – a common underlying trigger of fatigue.

Rhodiola was found to reduce symptoms of depression, but not as effectively as sertraline.

Another supplement championed for its ability to combat fatigue is Ashwagandha, a herb that has its roots in traditional Indian medicine.

Ashwagandha is thought to increase energy by enhancing your body’s resilience to physical and mental stress.

In one study, people given ashwagandha showed significant improvements in several measures of stress and anxiety, compared to those given a placebo.

They also had 28 percent lower levels of cortisol, a hormone that increases in response to stress.

Bolstering these findings was a review of five studies examining the effects of ashwagandha on anxiety and stress. 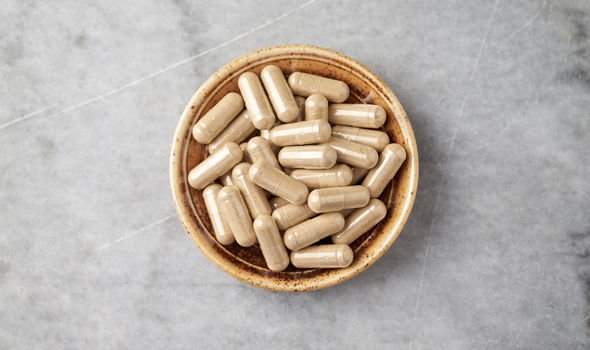 All of the studies showed that those who took ashwagandha extract performed better on tests measuring stress, anxiety and fatigue.

A study of elite cyclists found that those who took ashwagandha were able to cycle seven percent longer than those given a placebo.

Other tips to beat tiredness

According to the NHS, the best way to eat to keep up your energy levels is to follow a healthy, balanced diet. 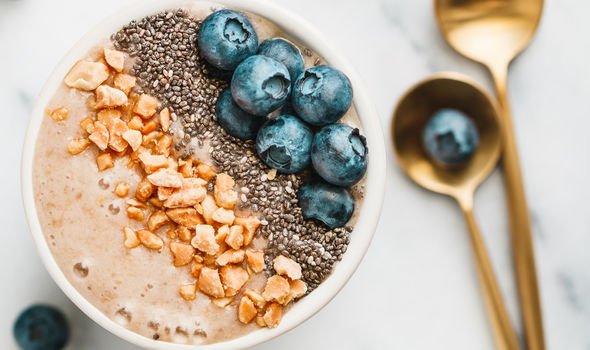 The main recommendations are to:

How often you eat can also influence your energy levels and for optimal energy release throughout the day, the NHS recommends eating three meals a day.

A healthy and substantial breakfast can supply you with all the energy you need to function until lunchtime.

The NHS recommends opting for: