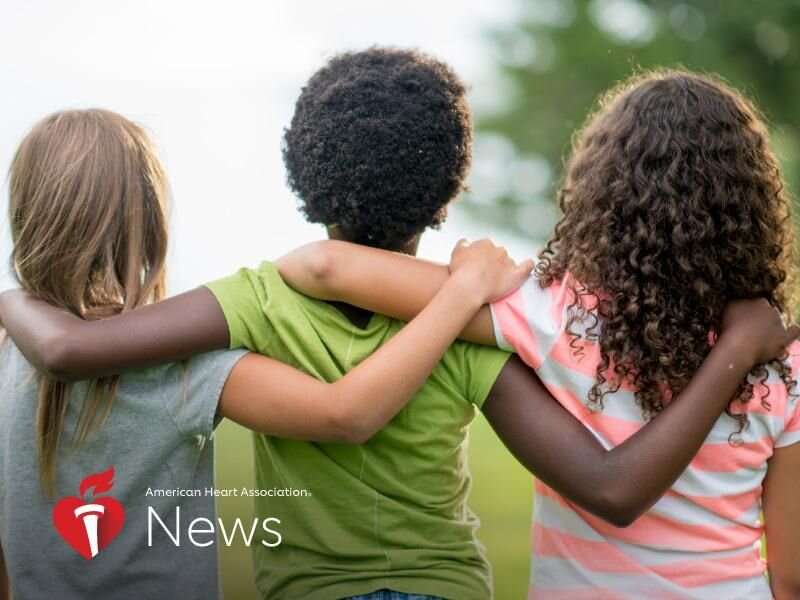 Black and Hispanic children are less likely to receive bystander CPR than white children, according to a new study.

The research, published Monday in the American Heart Association journal Circulation, focused on settings outside a hospital, before emergency medical services arrive to help. Past studies show racial disparities in adult out-of-hospital cardiac arrest, but less was known about how children 17 and under fare.

Researchers combed through a national EMS database and found 7,285 out-of-hospital cardiac arrests in children between January 2016 and December 2019. Cardiac arrests from 2020 and 2021 were excluded because of possible changes during the COVID-19 pandemic.

The study’s lead author, Aditya Shekhar, said the racial and ethnic disparities were similar to those seen in previous studies of adult cardiac arrests.

“Although it’s alarming and tragic, it’s not something that surprised us,” said Shekhar, a researcher affiliated with the Center for Bioethics at Harvard Medical School in Boston.

“The first step toward eliminating these disparities is identifying them and improving our CPR knowledge and awareness across demographic lines, including race and ethnicity and socioeconomic status,” he said.

The study also uncovered differences by age. Cardiac arrests outside a hospital were most common in children 1 and under and least common in 6- to 10-year-olds.

Looking deeper at those age categories, researchers found children ages 15-17 had the lowest rate of bystander CPR (62.6%). Children 1 and under had the second-lowest rate (71.9%).

While the study didn’t look at the causes behind those numbers, Shekhar said the low bystander CPR rate for 15- to 17-year-olds might be because cardiac arrests caused by trauma, such as car accidents, increase as children get older. Another possibility is their cardiac arrests may be less likely to have a witness.

For infants, the low rate might be due to a lack of bystander CPR knowledge or fears about not performing CPR correctly, Shekhar said.

“Cardiac arrest is an incredibly time-sensitive condition, which makes bystander CPR so important in all of these cases,” he said. “If I could shout one message from the mountaintops, it would be that everybody should learn CPR and know how to provide it.”

Shekhar said future research is needed to learn more about CPR disparities and the best ways to improve CPR training and access to automated external defibrillators, or AEDs, in under-resourced communities that historically have lacked investment. An AED is a portable electronic device that analyzes the heart rhythm and, if needed, can deliver a shock to try restoring a normal rhythm.

Dr. Alexis Topjian, who who works in pediatric critical care at Children’s Hospital of Philadelphia and was not involved in the research, said that despite a lack of details and explanations for the different rates, it is “an important large study that highlights the racial and ethnic disparities in care. This begins to tease out what’s happening in the out-of-hospital setting.”

In the U.S., only about 40% of people who have an out-of-hospital cardiac arrest get bystander CPR, according to AHA statistics. While the numbers in this study are higher—ranging from 62.6% to 75.9%—Topjian said there is still room for improvement.