Coronation Street’s Sinead Tinker, played by Katie McGlynn, discovered she had cervical cancer during her pregnancy, and in devastating scenes this week, her battle with the disease will come to an end. The shocking nature of the storyline has resonated with fans, but Dr Hilary revealed while it’s unusual for people as young as Sinead to be diagnosed with terminal cervical cancer, it’s still important to undergo screening and recognise possible symptoms that may occur. Dr Hilary said: “That’s why screening os offered at the age of 25. Tragically, one in three young women turn down the cervical smear.

Tragically, one in three young women turn down the cervical smear

“But you absolutely must do it.”

The TV doctor revealed more women are now going to screening, but noted the importance of not waiting for symptoms to occur.

Cervical cancer often has no symptoms in its early stages, but if symptoms do show, the most common is abnormal vaginal bleeding.

Dr Hilary said this can occur during or after sexual intercourse.

Lower back pain and abnormal vaginal discharge can also occur.

Dr Hilary advised: “Get screened, even when your healthy from the age of 25 onwards, because that can make the difference.” 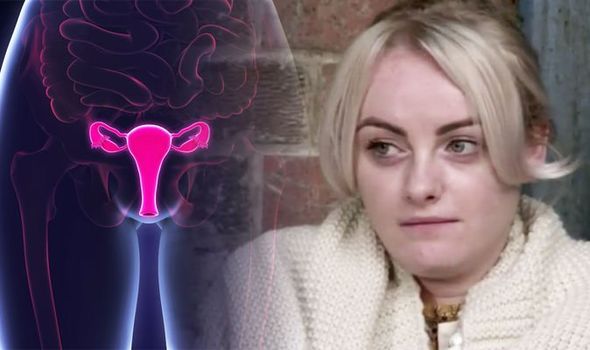 The NHS says the best way to protect yourself from cervical cancer is by attending cervical screening when invited.

The NHS Cervical Screening Programme invites all women from the age of 25 to 64 to attend cervical screening, or a “smear test”.

“During cervical screening, a small sample of cells is taken from the cervix and checked under a microscope for abnormalities.”

An abnormal cervical screening test result does not necessarily mean a person has cancer. 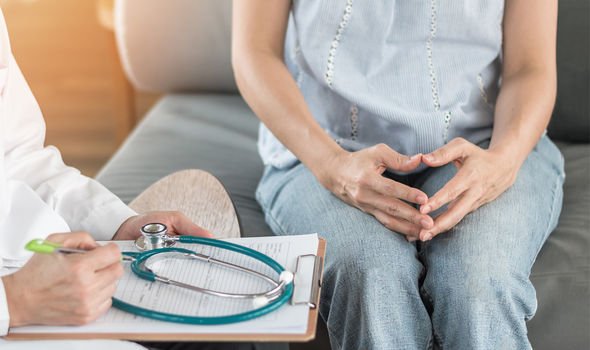 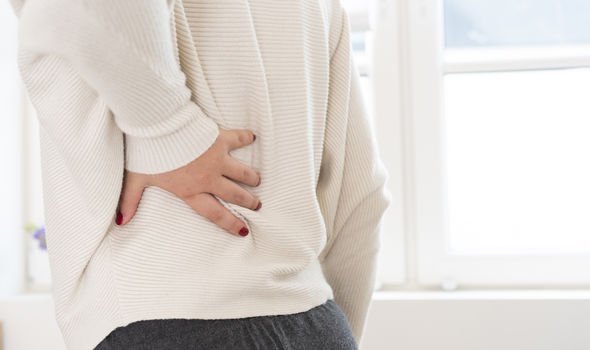 The NHS adds: “Most abnormal results are due to signs of HPV, the presence of treatable precancerous cells, or both, rather than cancer itself.

“You should be sent a letter confirming when it’s time for your screening appointment.

“Contact a GP if you think you may be overdue.”

If cervical cancer is diagnosed at an early stage, it’s usually possible to treat using surgery.

Last year, a study looked at a new test which could “revolutionise” screening for cervical cancer.