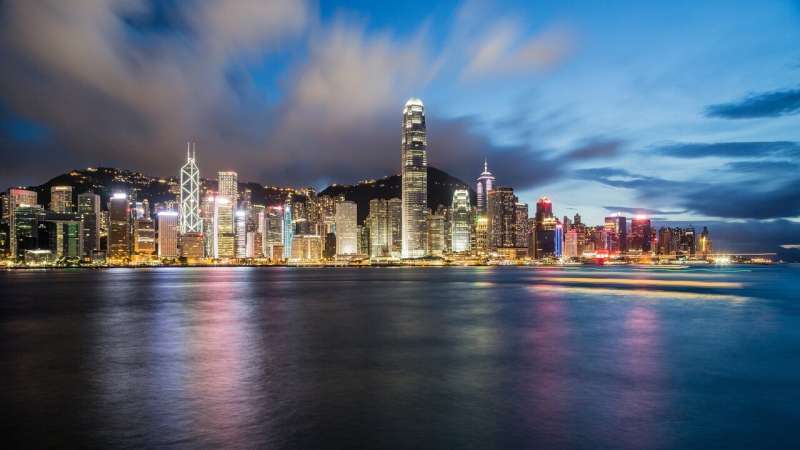 China said on Friday all the COVID-19 data it has shared—including with the World Health Organization—has been transparent, despite its hospitals being overwhelmed and its official figures on infections and deaths being tiny compared with other countries.

WHO chief Tedros Adhanom Ghebreyesus earlier urged China to be more forthcoming on the pandemic and said it was “understandable” that some countries had introduced restrictions in response to its COVID-19 surge.

The United States on Wednesday joined several nations in imposing COVID tests on travellers from China after Beijing dropped foreign travel curbs despite a surge in cases.

However, Ministry of Foreign Affairs spokesman Wang Wenbin told a regular media briefing on Friday: “Since the outbreak of the epidemic, China has been sharing relevant information and data with the international community, including WHO, in an open and transparent manner.

“We shared the sequence of the new coronavirus at the first instance, and thus making important contributions to the development of relevant vaccines, drugs in other countries.”

He added health experts in several countries have said week there was no need to impose entry restrictions on travellers from China. The EU’s health agency said such measures were not warranted for the moment.

A national disease control body in China said there were about 5,500 new local cases and one death on Friday but, with the end of mass testing and the narrowing of criteria for what counts as a COVID fatality, those numbers are no longer believed to reflect reality.

Some experts estimate there may be as many as 9,000 daily deaths.

Health chief Jiao Yahui, from the National Health Commission (NHC), told reporters on Thursday China had always published data “on COVID-19 deaths and severe cases in the spirit of openness and transparency”.

Jiao said China counts COVID-19 deaths only as cases of people who died of respiratory failure induced by the virus after testing positive with a nucleic acid test. She said other countries include all deaths within 28 days of positive tests.

“China has always been committed to the scientific criteria for judging COVID-19 deaths, from beginning to end, which are in line with the international criteria,” Jiao said.

The NHC said last week it would no longer release an official daily COVID death toll.

Health risk analysis firm Airfinity said it currently estimates 9,000 daily deaths and 1.8 million infections per day in China, while it also expects 1.7 million fatalities across the country by the end of April 2023.

The Britain-based research firm said its model was based on data from China’s regional provinces, before changes to reporting infections were implemented, combined with case growth rates from other former zero-COVID countries when they lifted restrictions.

China said this week it would end mandatory quarantine on arrival. It also announced this month it had abandoned a raft of tough measures to contain the coronavirus.

The world’s most populous country will downgrade its management of COVID-19 from January 8, treating it as a Class B infection rather than a more serious Class A.

The state news agency reported Liang as saying the shift does not mean China is letting the virus go but that is instead directing resources to the most important areas of controlling the epidemic and treating infected people.