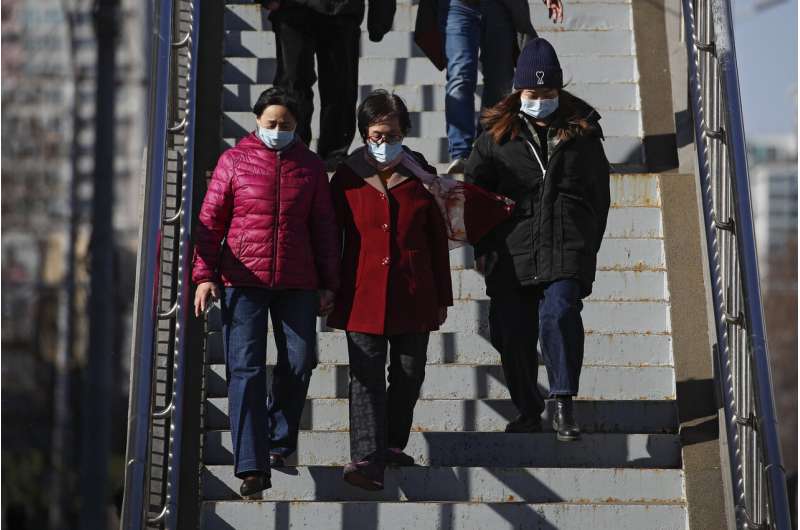 In China, the problem doesn’t seem to be a shortage of vaccine. Rather, with the COVID-19 outbreak largely under control at home, not enough people want to get the shot.

Chinese health officials appealed to the public Sunday to get inoculated. They also said that with vaccination not a guarantee against infection they would still require anyone arriving in China to quarantine for 14 days, even if they have received a vaccine.

“China will continue the current prevention control measures to prevent imported cases and rebound of domestic cases,” Feng Zijian, the deputy director general of China’s Center for Disease Control and Prevention, said at a news conference.

Through Saturday, nearly 75 million vaccine doses have been given, the country’s National Health Commission said. The number of people inoculated would be less, as some people have taken two shots.

China, with 1.4 billion people, has a much lower rate of vaccination than many other countries.

“Many people mistakenly think there is no practical meaning to be vaccinated because the epidemic situation is under effective control and the virus is far away from us,” He Qinghua, a National Health Commission official, said at the same news conference.

He warned that no one is immune to the disease, and that with the pandemic still ravaging other parts of the world, imported cases could trigger fresh outbreaks in China. 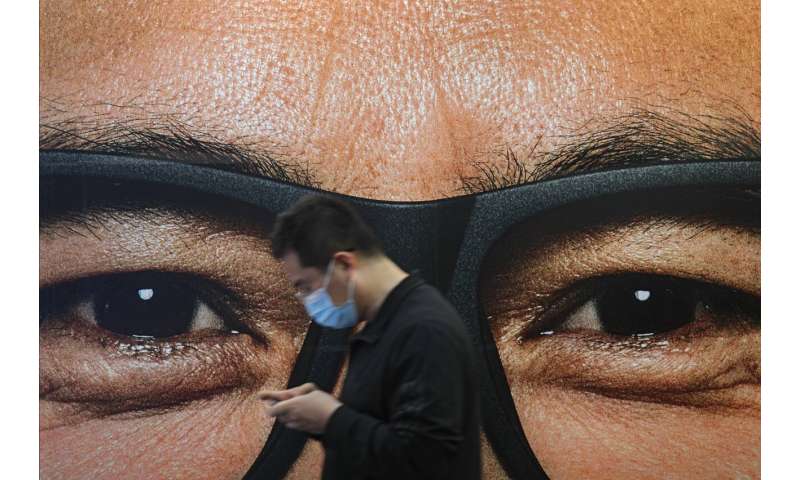 Chinese officials want to get enough people vaccinated to achieve herd immunity. Because the outbreak was not widespread in China, a relatively small proportion of the population acquired immunity through past infection, He said. Mainland China has reported 90,099 cases during the pandemic.

“Now that we have vaccines, we must let more people get immunity and protection through inoculation,” He said. “I once again suggest that people get vaccinated as soon as possible so as to acquire immunity.”

The relatively low rate of vaccination in China was one reason Feng cited for maintaining the current measures for overseas arrivals. He also noted concerns about how effective vaccines are against new variants of the virus.

China itself has had a vaccinated person get infected, its only recent case of domestic spread of the coronavirus.

The person works in a hospital virus testing lab in the city of Xi’an and had received the second vaccine shot in early February, according to Chinese media reports. They did not say which vaccine the person took.

China had gone 31 days without a local case until this one was reported Thursday. It sparked concern in China about domestic vaccines.