Chris Evans jokes his kidney stones may have been a 'ruse'

When you subscribe we will use the information you provide to send you these newsletters.Sometimes they’ll include recommendations for other related newsletters or services we offer.Our Privacy Notice explains more about how we use your data, and your rights.You can unsubscribe at any time.

Chris Evans has had many incarnations throughout his media career but he is perhaps best known for his radio work. Chris, who currently presents the breakfast show on Virgin Radio UK, recently took to the airwaves to address his absence from the show. The radio personality was left in agonising pain after developing kidney stones.

Kidney stones are waste products in the blood that can occasionally form crystals that collect inside the kidneys.

Chris initially brushed off his kidney stones as a bad case of trapped wind.

He said: “I ended up in A&E on Sunday morning at two o’clock. I called 111 and thought I had sort of ‘man pain’, I thought I had trapped wind… they kept me in for a couple of nights straight away – I got a CT scan.”

“After I arrived, they knew what it was straightaway or what they were straightaway… the kidney stones are no more. All three of them have been comprehensively annihilated.” 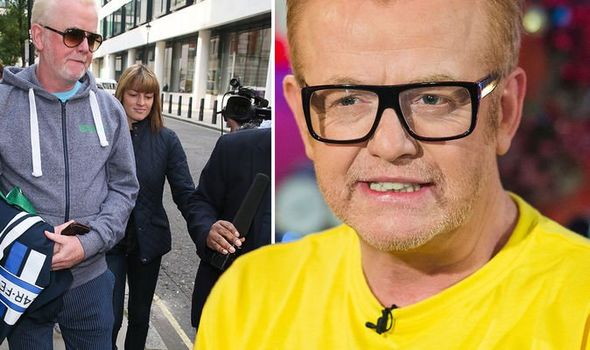 Following his operation, Chris was left feeling “a bit wobbly and weak”, he revealed.

The radio host gave a shout out to this wife who supported him throughout his ordeal.

Chris’s urologist accompanied him on the show to elaborate on kidney stones.

He told the radio star: “You had your kidney and liver impaired because of the stool blocking the kidney. You had an infection. You had a stent inside, you had surgery.

“You had a big onslaught, kidney stones are not to be taken lightly… it’s the smaller stones that come down the ureter and declare themselves that are painful. And it’s the worst pain known to man.”

The DJ was forced to take two weeks off from his Virgin Radio show in order to have the operation.

How do I know if I have kidney stones?

The size of the kidney stones determines the nature and severity of the symptoms. 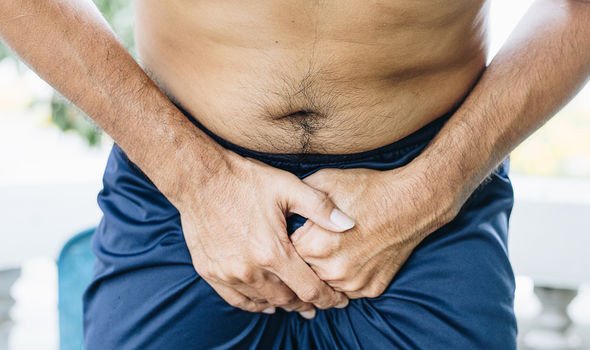 According to the NHS, Very small kidney stones are unlikely to cause many symptoms.

“They may even go undetected and pass out painlessly when you pee,” explains the health body.

Larger kidney stones can cause symptoms, including: 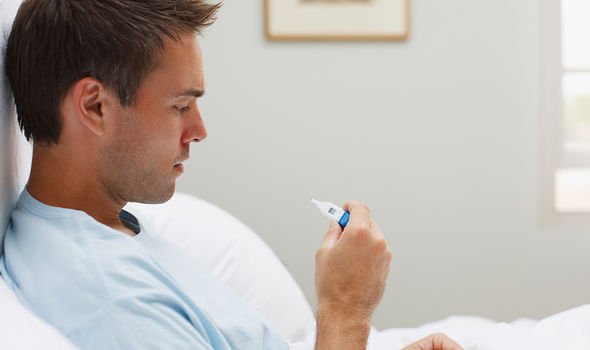 As the NHS explains, kidney stones that blocks the ureter – the tube that connects your kidney to your bladder – can cause a kidney infection.

“This is because waste products are unable to pass the blockage, which may cause a build-up of bacteria,” says the health body.

They may also include: