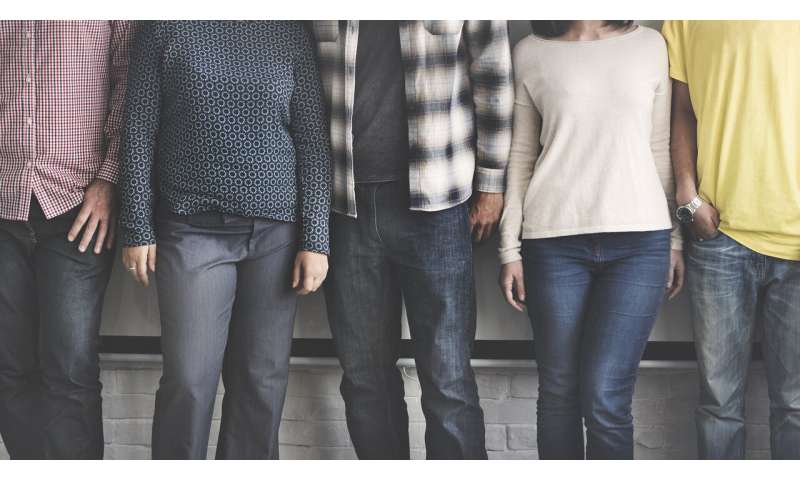 College affirmative action bans may adversely affect the health of underrepresented minority high school students, according to the results of a new study from researchers at Penn Medicine. Between 1996 and 2013, nine U.S. states banned consideration of race and ethnicity in college admissions. A new study in PLOS Medicine shows that the action bans had unanticipated effects, specifically resulting in increased rates of smoking among minority high school students. The researchers also found evidence to suggest these effects could persist, as these students were also more likely to smoke into young adulthood compared to those who lived in states where an affirmative action ban was not enacted.

“We know that affirmative action bans reduce the likelihood of underrepresented high school students being admitted to selective colleges,” said lead author Atheendar Venkataramani, MD, Ph.D., an assistant professor of Medicine and Medical Ethics and Health Policy at in the Perelman School of Medicine at the University of Pennsylvania. “What this study shows us is that reducing their chances to attend a top college—and potentially undermining their expectations of upward mobility, more generally—may also increase their risk of engaging in unhealthy behaviors, such as smoking or excessive alcohol use.”

The researchers analyzed data from the 1991-2015 U.S. National Youth Risk Behavior Survey to investigate health risk behaviors (tobacco and alcohol use) that persisted for more than 30 days among underrepresented minority teenagers, including those who self-reported their race as “Black” or who self-reported their ethnicity as “Hispanic” or “Native American.” The researchers compared changes in self-reported cigarette and alcohol use among over 35,000 students residing in states enacting bans versus those residing in states without bans. Currently, Arizona, California, Florida, Michigan, Nebraska, New Hampshire, Oklahoma, and Texas have bans on race-based affirmative action in college admissions.

Overall, self-reported rates of smoking among underrepresented minority 11th and 12th graders increased by 3.8 percentage points in the same years each of the states discussed, passed, and implemented the bans, compared to those living in states with no bans. Though the findings were not statistically significant, the researchers also found apparent increases among underrepresented minority students in rates of alcohol use (5.9 percent), and binge drinking (3.5 percent).

In a separate analysis, the researchers analyzed data from the 1992-2015 Tobacco Use Supplement to the Current Population Survey to assess whether underrepresented minority young adults who were exposed to affirmative action bans during their later high school years had continued smoking cigarettes into young adulthood (ages of 19 to 30 years). The researchers found that 1.8 percent more young adults who were in high school at the time an affirmative action ban was enacted in their state still smoked, compared to those living in states with no ban.

In contrast to their findings among underrepresented minority students, the researchers reported no change in smoking or alcohol use rates among white high schoolers and young adults in response to the affirmative action bans.

While the underlying mechanisms behind the health risk behaviors deserve further study, the authors point to several potential factors that could explain the spike in rates. Affirmative action bans may signal to underrepresented minority teenagers that structural racism persists or that they are less valued, the authors said. Increased competition for limited slots and academic stress among underrepresented minority students could also play a role.

“The findings align with a growing evidence base demonstrating that social policy is health policy,” said senior author Alexander C. Tsai, MD, Ph.D., an associate professor of Psychiatry at Massachusetts General Hospital and Harvard Medical School. “In this specific case, our study shows that economic opportunity can have a meaningful impact on shaping population health.”