TUESDAY, Feb. 18, 2020 — Most folks know that being a couch potato is bad for their health, but new research suggests that women who spend hours in their chairs and sofas might face greater risks than believed.

Sitting for long periods of time can increase risk factors for heart disease and diabetes, particularly if those bouts of sitting aren’t broken up by occasionally getting up and stretching, the study found.

Further, each additional 15 minutes of uninterrupted sitting is associated with 7% higher insulin levels and an almost 9% increase in insulin resistance.

The benefits of exercise are well-known, but most people don’t understand that sitting around can wipe out those benefits, Sears said.

“We know from previous studies that exercise does not negate the negative effects of sitting time unless folks are engaged in extensive amounts of exercise, like two hours a day, and who does that?” Sears said.

For the new study, Sears and her colleagues asked 518 postmenopausal women to wear accelerometers on their right hip for 14 days, removing the devices only to sleep, shower or swim. These gadgets allowed the researchers to precisely track each woman’s physical activity throughout the day.

“We were able to measure their actual sitting time, and not just the total sitting time they had during the day but how long the average time was they spent sitting in chair or in a seated posture without getting up — what we call a sitting bout,” Sears said.

The women had an average age of 63, and on average met the clinical definition of obesity, the study authors said.

Blood tests showed that the women who had more total sitting time, and who sat for longer periods uninterrupted, were more likely to have higher levels of insulin and more insulin resistance.

The findings were published Feb. 17 in the Journal of the American Heart Association.

According to Dr. Malissa Wood, co-director of the Corrigan Women’s Heart Health Program at Massachusetts General Hospital, in Boston, “This is further evidence that the sedentary life many people in our country live is dangerous.” Wood was not involved in the new study.

“Many people in the world sort of think if you exercise for 30 or 40 minutes in the morning you’re all set, and you can go sit in a chair for the rest of your day,” Wood said. “What we’re seeing here is that being seated, regardless of whatever else they did, was detrimental.”

Sears explained that sitting for long periods impairs blood flow to the lower part of your body, which can create inflammation and reduce your metabolism.

And Wood noted that prolonged sitting also prevents your body from enjoying small improvements that occur with even small amounts of movement.

“It’s very likely in those settings with increased activity that the metabolism is switched into a different gear that potentially revs up the pathways to improve utilization of glucose and improve lipid numbers,” Wood explained. “When you’re seated, those pathways likely aren’t as active. They go more into a hibernation mode. As humans, we’re not meant to hibernate.”

In addition to the effects of sitting on insulin, Hispanic women also had 5% increased blood sugar levels for every 15-minute increase in uninterrupted sitting, compared to a less than 1% increase for non-Hispanic women, the results showed.

Hispanics in general have a higher risk of diabetes than non-Hispanic whites, both Sears and Wood said.

“There seems to be some kind of genetic component that causes increased risk,” Sears said.

Wood advised that people who want to stay healthy need to keep moving, and make sure to break up long periods of sitting by getting up to stretch or walk a bit.

“Societies that experience better health into their ninth and tenth decades of life, one of the factors that’s very common amongst them is that they move throughout the day,” Wood said. “They don’t necessarily move a lot but they get up, they move, they’re active. They do functional exercise, carrying things, lifting things, bending, stretching.”

Johns Hopkins has more about the heart health risks of sitting. 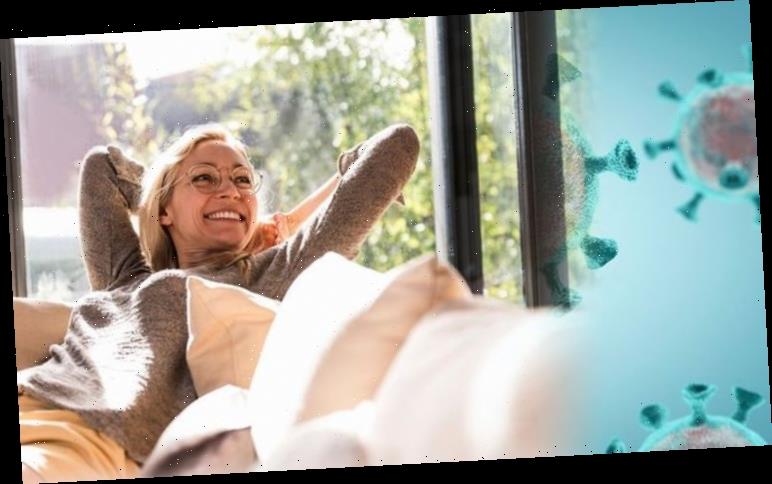 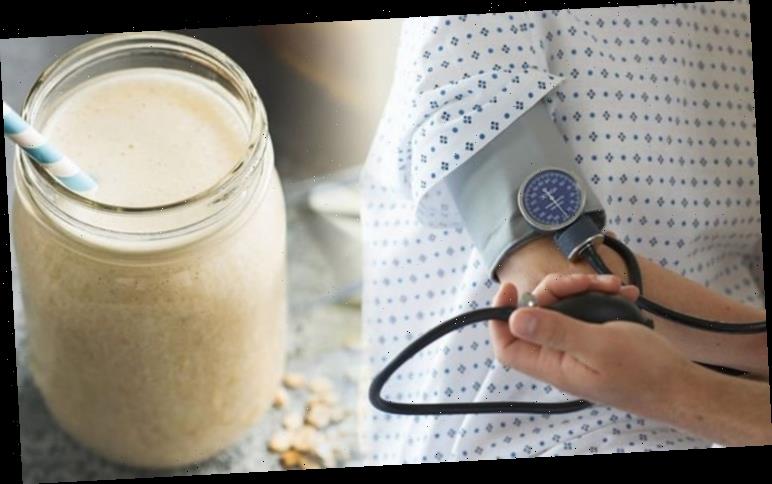 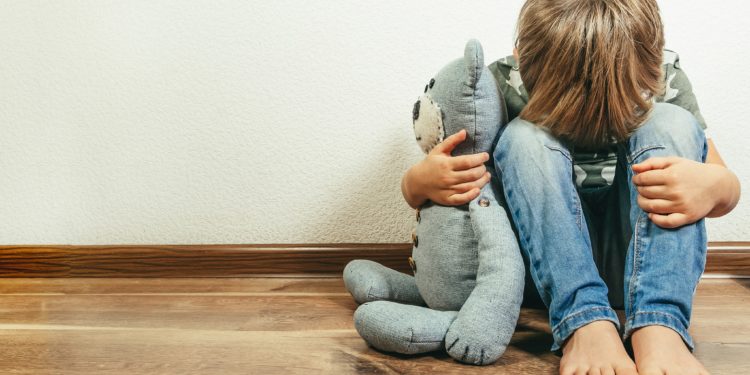 Corona-crisis: to support your child in this time – Naturopathy naturopathy specialist portal
We and our partners use cookies on this site to improve our service, perform analytics, personalize advertising, measure advertising performance, and remember website preferences.Ok