One in three of 236,000 people who had the virus were diagnosed with a neurological or psychiatric condition inside half a year, research into medical records found. Anxiety and mood ­disorders were most ­common, while diseases such as dementia and stroke were rarer but still significant. Coronavirus victims were 44 percent more likely to get a diagnosis than people who have had flu, and 16 percent more likely compared with other respiratory diseases.

Patients who suffered more severe illness, needing hospital ­admission or intensive care, were at higher risk than those who ­recovered at home.

Study leader Professor Paul Harrison, of the University of Oxford, said: “This is real-world data from a large number of patients.

“They confirm the high rates of ­psychiatric diagnoses after Covid-19, and show that serious disorders ­affecting the nervous system (such as stroke and dementia) occur too.

“While the latter are much rarer, they are significant, especially in those who had severe Covid-19.”

Researchers used the health records of participants, who mostly came from the US, to look for 14 ­possible diagnoses.

Around 190,000 had recovered from the virus at home, 46,000 were hospitalised, 9,000 needed intensive care and 6,000 suffered from encephalopathy, described as delirium, during their illness. The study found that 34 percent of all patients were diagnosed with at least one psychiatric or neurological condition within six months of their infection. 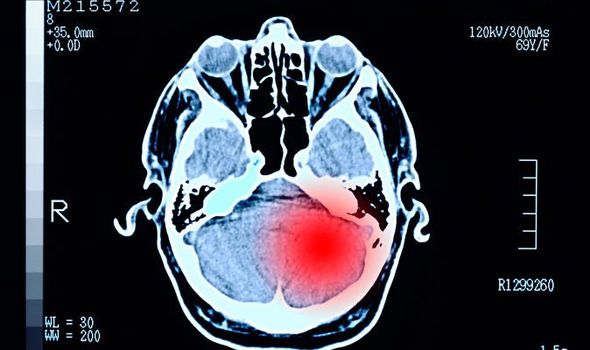 The proportion rose to 39 percent among hospital patients, 46 percent for those who needed intensive care, and 62 per cent among those who suffered delirium. For 13 percent it was their first such diagnosis.

Anxiety was most common and affected 17 percent of all patients, ­followed by mood disorders hitting another 14 percent.

Study co-author Dr Max Taquet said: “Diagnoses like psychosis or dementia were much less likely to occur if we look at all patients with Covid-19, but the rate increased quite dramatically if we looked at patients with a more severe Covid-19 illness.

“If we look at patients with ­encephalopathy, one in 14 of them were found to have a diagnosis of a psychotic ­disorder in the six months after and one in 20 had a recorded diagnosis of dementia.”

The proportion diagnosed with dementia was 1.5 percent among ­hospitalised patients, two percent for those admitted to ITU, and five percent for patients who had delirium during their illness. 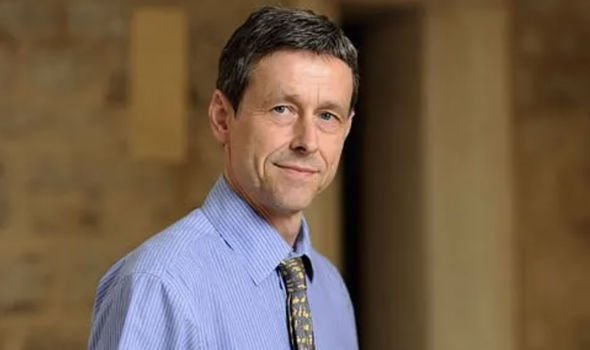 Dr Richard Francis, head of research at the Stroke Association, said the ­findings were “concerning”.

He said: “Risk of having a stroke with Covid-19 is low, but higher than other infections.

Prof Harrison suggested the NHS may need to prepare for an increase in demand on services for such ­conditions.

He said: “Although the individual risks for most disorders are small, the effect across the whole ­population may be substantial for health and social care systems due to the scale of the pandemic and that many of these conditions are chronic.”

Dr Sara Imarisio, head of research at Alzheimer’s Research UK, said: “Services must be prepared to deal with a large number of potential dementia cases.

“The study doesn’t focus on the cause of this relationship and it is important researchers get to the bottom of what underlies these findings.”

Prof Harrison said: “Our view is that a lot of the mental health ­consequences of Covid are to do with the stress of knowing that one has had Covid and all the implications that go with that, rather than it being a direct effect of the virus on the brain, or the immune response to the virus on the brain.”

The findings were published in The Lancet Psychiatry journal.