Motor neurone disease is a pernicious and incurable condition; one which strips the body of its ability to move all the muscles in the body.

It is this condition which is affecting former rugby player Ed Slater, a man who has just completed a mammoth bike ride in aid of his MND campaign.

Slater joins Doddy Weir and Rob Burrow as former players who have been diagnosed with MND in recent years, both of whom have worked tirelessly to raise money for research into the condition.

Speaking about how the disease affected him on the ride, Slater said: I’ve just noticed that I’m extremely tired very quickly, so I have to manage that. I said to Lewis [teammate] yesterday during the day there are parts where I feel I need to crash and sleep, but part of me doesn’t want to get into that because I want to fight against it. I want to keep moving and keep as much in shape as I can.” 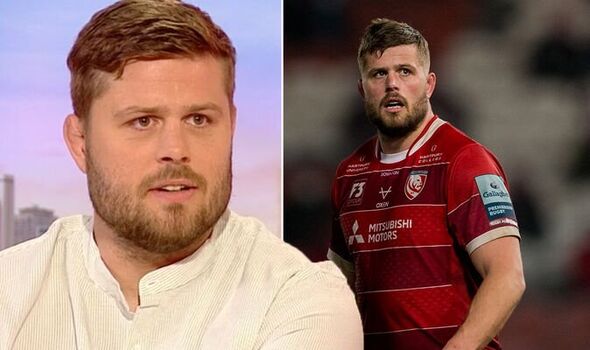