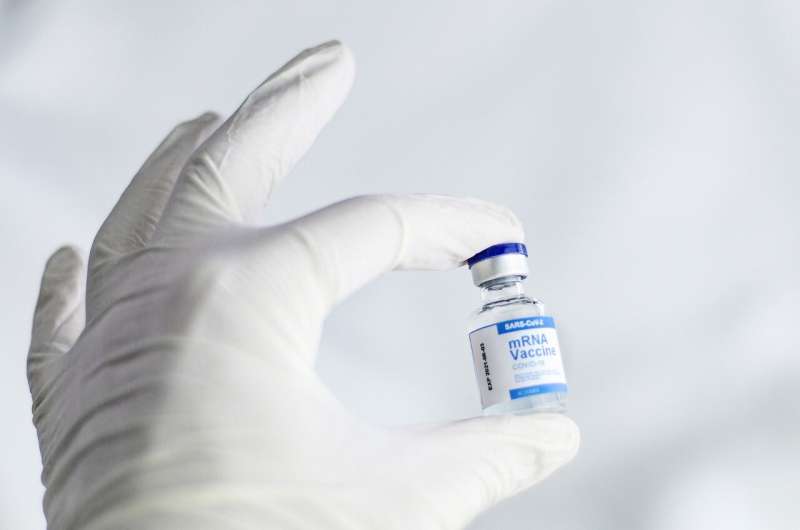 Children ages 12 and older can now roll up their sleeves for COVID-19 vaccines in the U.S., offering parents and schools a chance to relax their pandemic precautions and bringing the country a step closer to controlling the virus.

A government advisory committee recommended Pfizer’s vaccine for children 12 and older on Wednesday, after the Food and Drug Administration expanded authorization of the shots to the age group earlier in the week.

Here’s what you need to know:

ARE THE SHOTS THE SAME AS THOSE FOR ADULTS?

Yes. The dose and the schedule are the same; the two shots are given three weeks apart.

WHERE CAN KIDS GET THE SHOTS?

Pharmacies, state sites and other places that are already vaccinating people 16 and older with the Pfizer vaccine should be able to give the shots to all authorized ages in most cases.

“All those sites can simply extend down to the younger age group,” Dr. Janet Woodcock, the FDA’s acting commissioner, said in a call with reporters after the agency expanded authorization.

School districts are also preparing to host vaccination clinics to speed up the campaign. And since parents might feel more comfortable with their pediatricians and primary care doctors, health officials are working to make the shots more widely available at private practices.

WILL KIDS NEED A GUARDIAN?

Parental consent will be needed, but exactly how it’s obtained could vary.

For vaccinations at school-based clinics, for example, parents might be able to give consent by signing a form, said Dr. Nirav Shah, director of the Maine Center for Disease Control and Prevention and president of Association of State and Territorial Health Officials.

Walgreens said a parent or guardian will need to be present and sign a consent form, but noted guidelines on parental consent vary by jurisdiction.

In Pennsylvania’s Montgomery County, anyone under 18 needs to be accompanied by a parent or guardian. Proof of guardianship and the child’s age aren’t being checked, said Kelly Cofrancisco, a spokeswoman for the county, which began vaccinating younger teens Tuesday.

HOW WAS THE VACCINE VETTED FOR KIDS?

Pfizer’s late-stage vaccine study tested the safety and efficacy of the shots in about 44,000 people 16 and older. The study then enlisted about 2,200 children ages 12 to 15 to check for any differences in how the shots performed in that age group.

“This is just extending it down from 16 and 17 year olds, and getting further information,” Woodcock said.

None of the children who got the real shots in the study developed COVID-19, compared with 16 who got the dummy shots. That confirmed previous finding among adults that the shots are highly effective.

Children were also followed for two months after the second shot as part of the study.

Dr. Sharon Nachman, chief of pediatric infectious diseases at Stony Brook Children’s Hospital, said there’s no reason the shots would be less effective or have any unique safety issues in children compared with adults.

WHY ONLY THE PFIZER VACCINE?

Because only Pfizer, which developed the vaccine with its German partner BioNTech, has completed studies in younger teens. Moderna recently said preliminary results from its study in 12- to 17-year-olds show strong protection and no serious side effects, but regulators still need to review the results before it can be offered to younger people.

WHAT SIDE EFFECTS ARE EXPECTED?

Common side effects were similar to those experienced by adults, and included fatigue, headache, muscle pain and fever. Except for pain in the arm where the needle is injected, the effects were likelier after the second shot.

Dr. Michael Smith, medical director of the Duke Children’s Health Center Infectious Diseases Clinic, noted that younger people tend to have more robust immune systems that respond better to vaccines. That explains why side effects were more common in the 12 to 15 age group than among adults, he said.

It’s also why trials for children younger than 12 are testing different doses.

“You need to find that dose that is enough to give a good immune response, without giving too many side effects,” Smith said.

Dosages for children and adults are the same for many other vaccines, he noted.

WHEN WILL YOUNGER KIDS BE ELIGIBLE?

It’s unclear how long the ongoing trials or regulatory reviews will take. But Dr. Anthony Fauci, the top U.S. infectious disease expert, recently suggested it could happen this year.

“We think by the time we get to the end of this year we will have enough information to vaccinate children of any age,” he said.

WHY SHOULD KIDS GET VACCINATED?

Even though children are far less likely to get severely ill if infected, health officials note the risk isn’t zero.

Vaccinating children is also key to ending the pandemic, since children can get infected and spread the virus to others, even if they don’t get sick themselves. 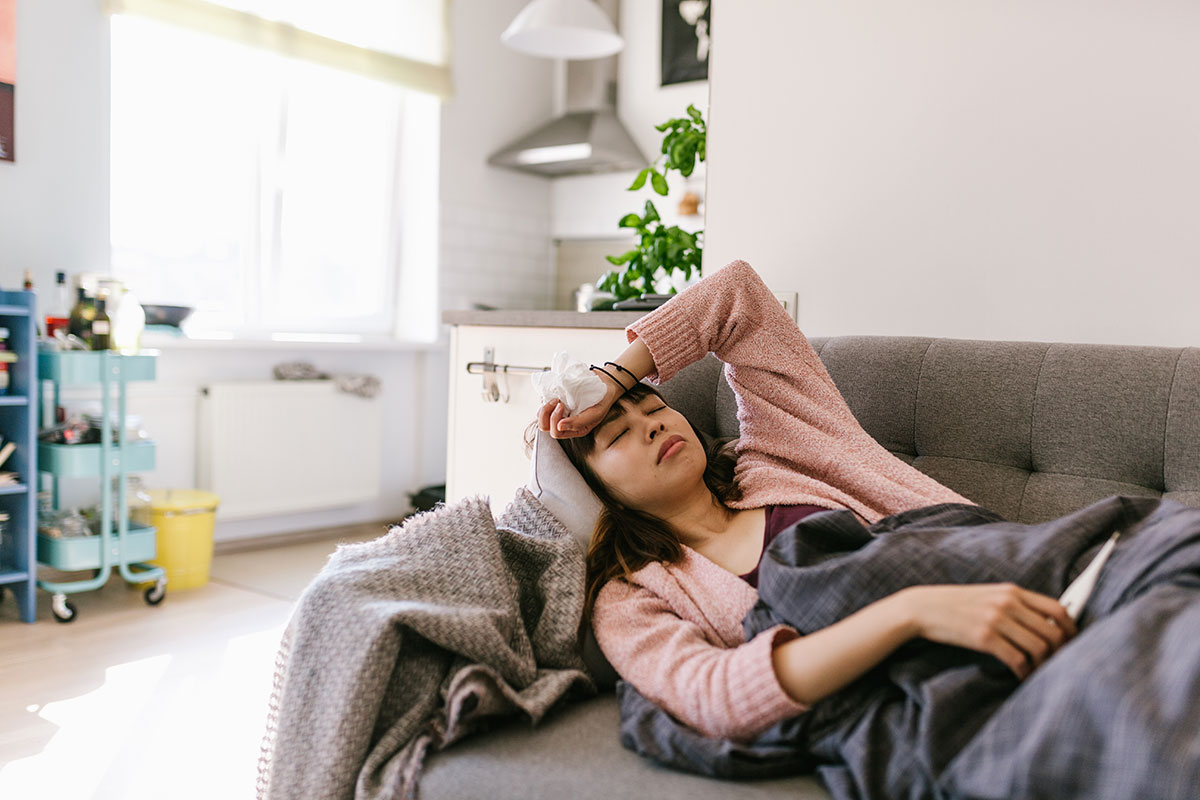 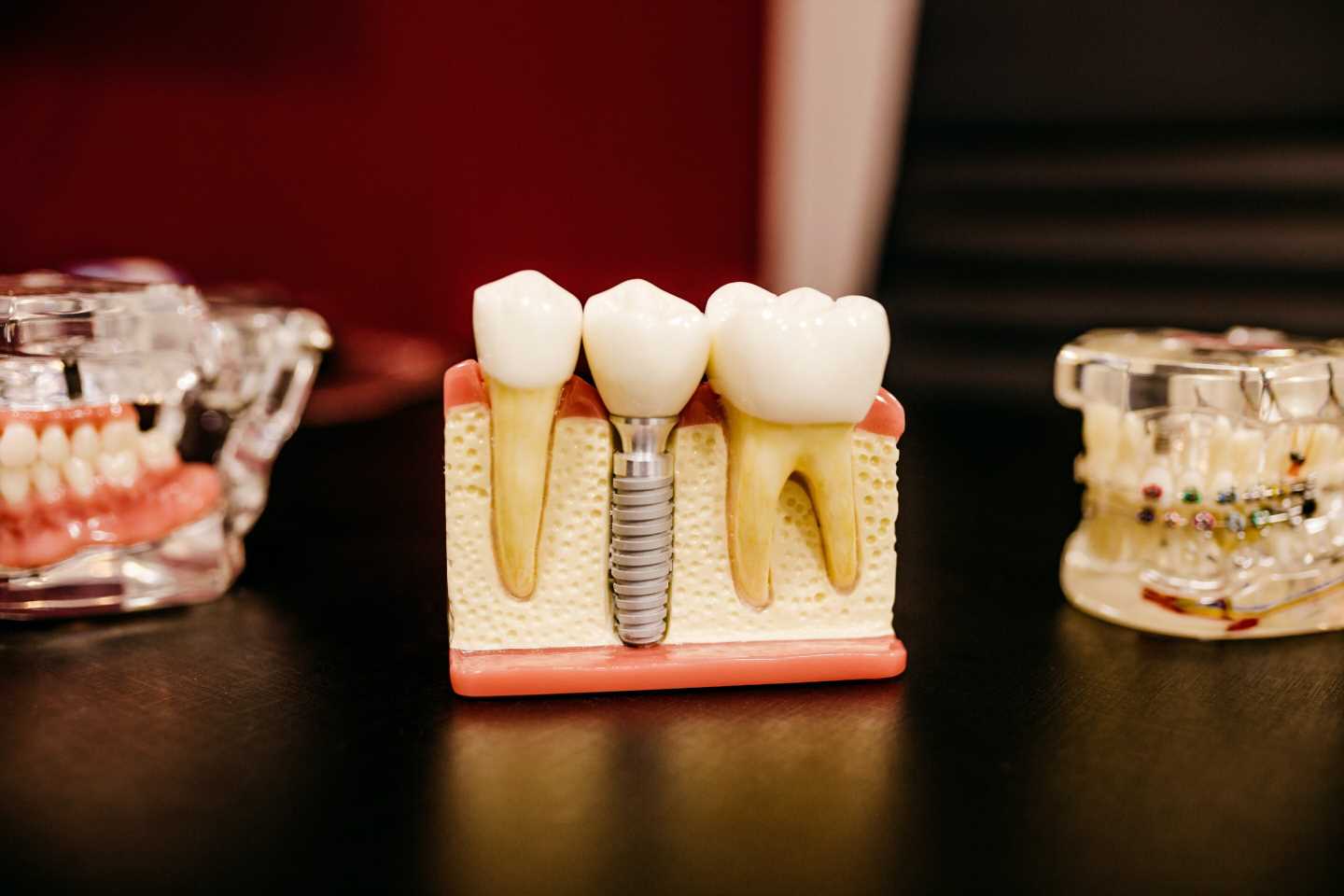 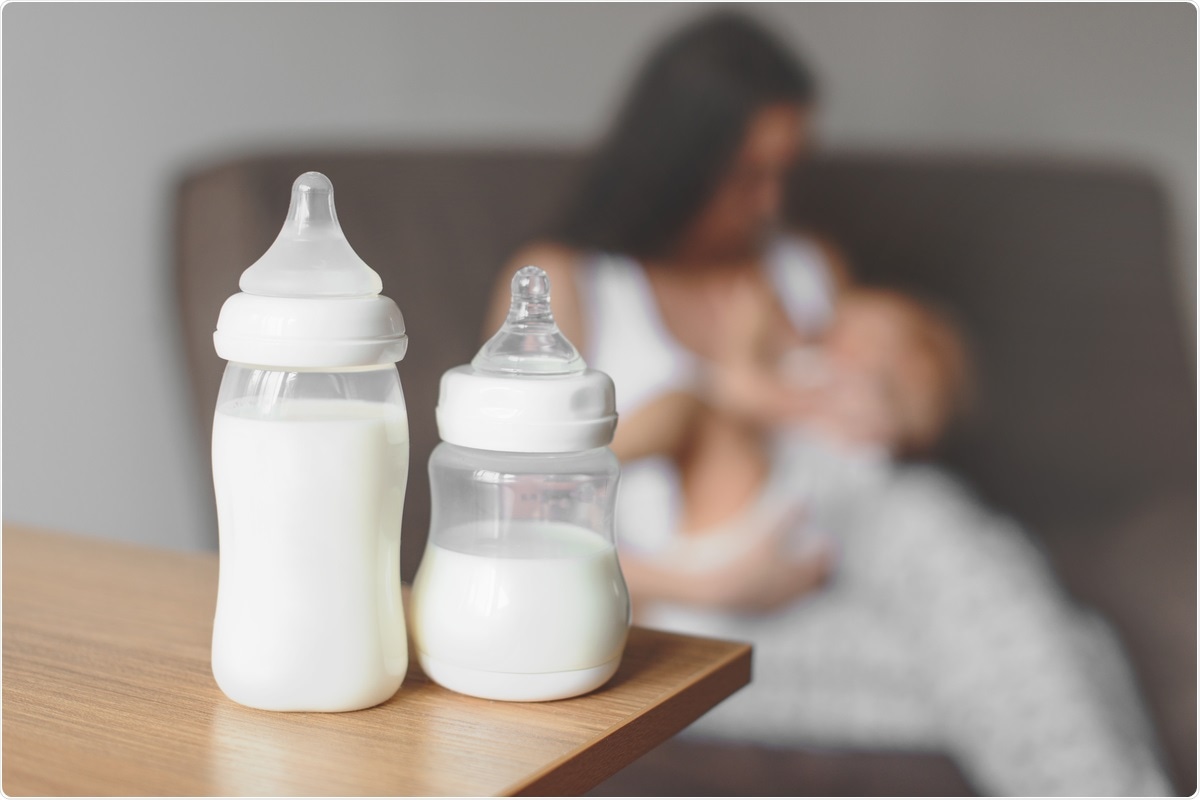