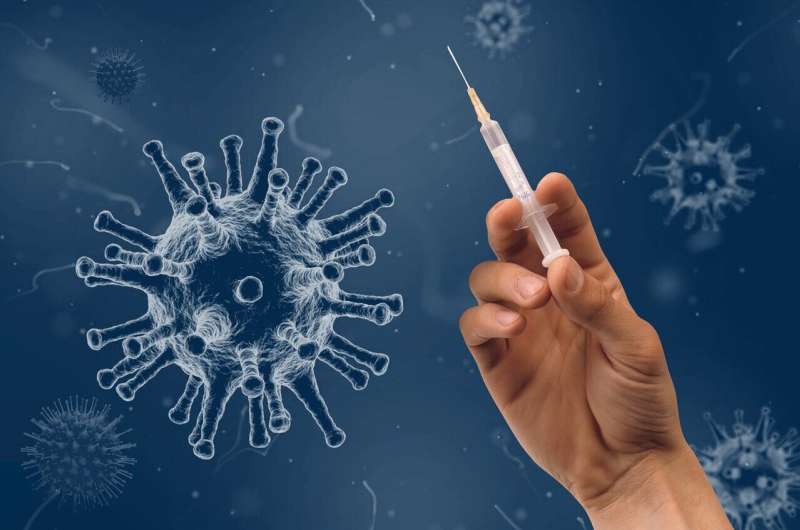 A team of researchers working at Israel’s Sheba Medical Center has found evidence that suggests a fourth COVID vaccination or second booster shot may not be necessary for most people because it does not add significant protection. In their paper posted on the medRxiv preprint server, the team describes comparing people who were given a second booster shot with people who were not.

As the pandemic has progressed, medical researchers have worked hard to develop vaccines to keep people from getting sick and therapies to help those afflicted. As a result, vaccines were developed by several companies that proved to prevent serious infections. Booster shots of the same vaccines were then found to provide protection again months later as immune response to the vaccines waned. Since that time, many people have wondered if they will need another booster shot as protection from the first booster starts to wane. In this new effort, the researchers sought to find the answer.

It was not a coincidence that the researchers were working in Israel—it is one of the few countries that has not waited to find out if a fourth shot is needed. Officials there have begun making second boosters available to those who want them. To determine the efficacy of second booster shots, the researchers recruited 1,000 healthcare workers who were fully vaccinated and who had received a booster shot. Two-hundred seventy-four received a second booster; the rest served as a control group. The researchers then measured antibody levels for all of the subjects.