Georgia Toffolo, 25, won the nation’s hearts when she was crowned queen of the jungle on I’m A Celebrity Get Me Out of Here. Her down-to-earth persona and genuine warmth for her fellow campmates made her the last one standing. However, behind her sunny persona, Toff was battling with a skin condition that was so severe it made her not want to leave the house. What is it and what treatments could help the condition?

Toff opened up about her skin problem that affects many others all over the world. The Made in Chelsea star spoke about how her skin affects her and said: “I think sometimes my skin has been so bad I was embarrassed to seek help.

I’m very jolly by nature but I get very upset when my skin is bad. It makes me dread leaving the house.”

During her stint on the show, the star was even accused of going against the jungle rules and bringing in her own concealer to help keep her complexion clear.

However, it was later revealed that she was in fact granted permission due to her skin condition. 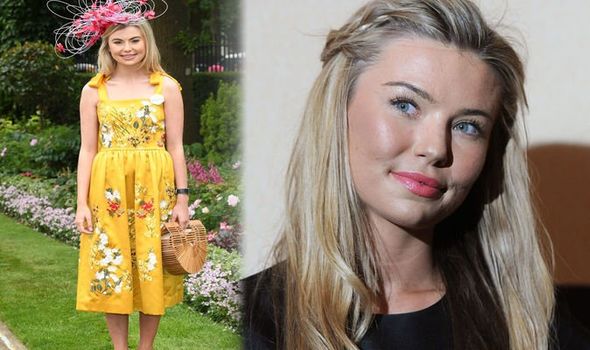 Acne is caused when tiny holes in the skin, known as hair follicles, become blocked.

It is a skin condition that occurs when the hair follicles become plugged with oil and dead skin cells.

It often causes whiteheads, blackheads or pimples, and usually appears on the face, forehead, chest, upper back and shoulders.

Acne is most common among teenagers, though it affects people of all ages.

The NHS said: “Sebaceous glands are tiny glands found near the surface of your skin.

“The glands are attached to hair follicles, which are small holes in your skin that an individual hair grows out of.

“Sebaceous glands lubricate the hair and the skin to stop it drying out. They do this by producing an oily substance called sebum.

“In acne, the glands begin to produce too much sebum. The excess sebum mixes with dead skin cells and both substances form a plug in the follicle.

“If the plugged follicle is close to the surface of the skin, it bulges outwards, creating a whitehead. 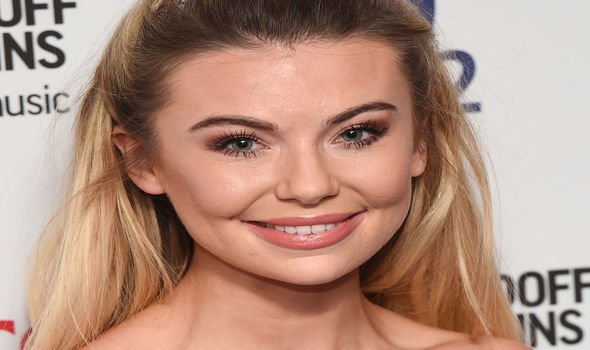 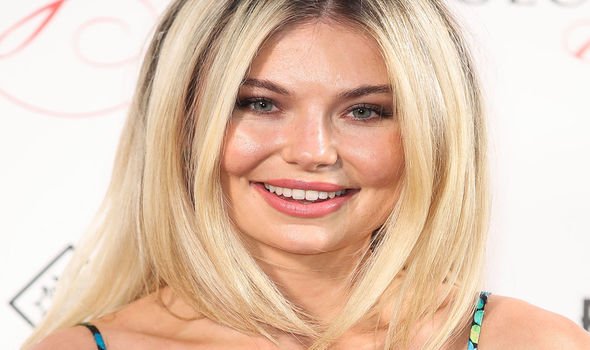 Acne can be successfully treated and there are many options including steam extraction, blue light, photodynamic therapy, chemical peels, and prescription medications

Dr Anjali Mahto, a consultant dermatologist at the Cadogen Clinic

“Alternatively, the plugged follicle can be open to the skin, creating a blackhead.

“Normally harmless bacteria that live on the skin can then contaminate and infect the plugged follicles, causing papules, pustules, nodules or cysts.”

Dr Anjali Mahto, a consultant dermatologist at the Cadogen Clinic revealed her top tips for combatting acne and said: “Acne can be successfully treated and there are many options including steam extraction, blue light, photodynamic therapy, chemical peels, and prescription medications.

“Recording lifestyle factors such as frequency of breakouts, menstrual cycles, diet (sugar, dairy and GI foods) and stress levels may help you and your medical professional identify triggers, too.”