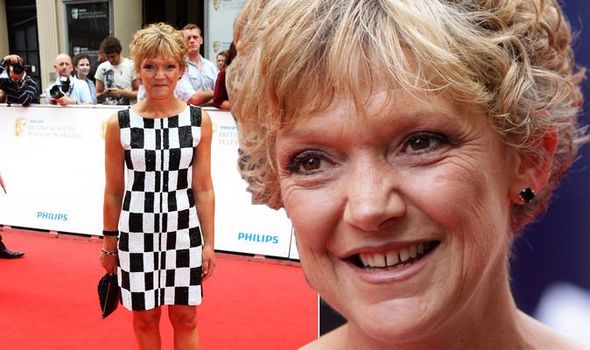 Gillian Wright’s ability to imbue her characters with emotional intensity can be seen in her portrayal of Jean Slater on EastEnders. Gillian’s depiction of her character’s struggle with bipolar disorder, a mental health condition that affects your moods, earned her the Mental Health Media Award back in 2006. Gillian can relate with being in the throes of a painful health condition.

In 2016, the actress revealed she’d been struck down the year before by a shock sickness and was rushed to hospital.

It was here she was told by doctors she was lucky to be alive after experiencing “unbelievable” stomach pains.

Speaking to the Sunday Mirror, she opened up about the traumatic ordeal: “It was touch and go. It’s no exaggeration to say I had a real brush with death.”

Gillian’s health took a dramatic turn for the worse when she felt a sharp pain in her stomach that didn’t go away.

She was out at the time but after she arrived back home, a neighbour dialled 999 and she was rushed to hospital.

After undergoing some tests, the star was diagnosed with acute pancreatitis.

What is acute pancreatitis?

According to the NHS, acute pancreatitis is a condition where the pancreas becomes inflamed (swollen) over a short period of time.

As the health body explains, most people with acute pancreatitis start to feel better within about a week and have no further problems.

DON’T MISS
How to live longer: The surprising drink which could be the secret to long life expectancy [TIPS]
Best hair supplements: The essential oil proven to stimulate hair growth – try this [TIPS]
How to get rid of visceral fat: Why this popular food may reduce the dangerous belly fat [TIPS]

“But some people with severe acute pancreatitis can go on to develop serious complications,” it says.

Gillian luckily made a full-recovery, but at one point she felt pushed to the brink: “The pain was unbearable. If somebody had given me the choice of living with that pain a day longer or swallowing a pill to end it all, I’d have taken the tablet.”

What are potential complications of acute pancreatitis?

According to the NHS, one of the more worrisome complications is pancreatic necrosis and infection.

The body explains: “Sometimes people with severe acute pancreatitis can develop a complication where the pancreas loses its blood supply.” 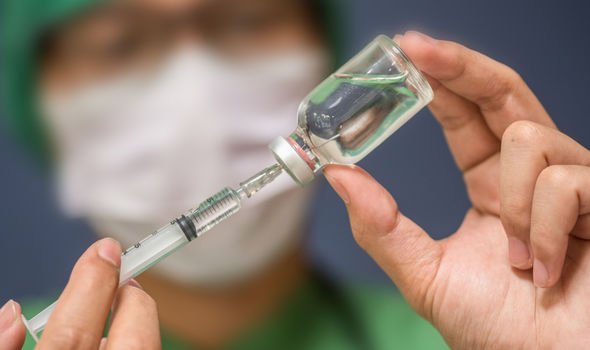 This can cause some of the tissue of the pancreas to die (necrosis), and when this happens, the pancreas can become infected, which can spread into the blood (sepsis) and cause organ failure, warns the health body.

It adds: “This is a very serious complication that needs treating, and it can be fatal.”

How is the condition treated?

As in Gillian’s case, if you have acute pancreatitis, you’re likely to need treatment in hospital.

“Your treatment will depend on how severe your pancreatitis is and what’s causing it,” explains Bupa.

The main aim of treatment for acute pancreatitis is to prevent or reduce the chance of complications and serious illness from developing, says the health body. 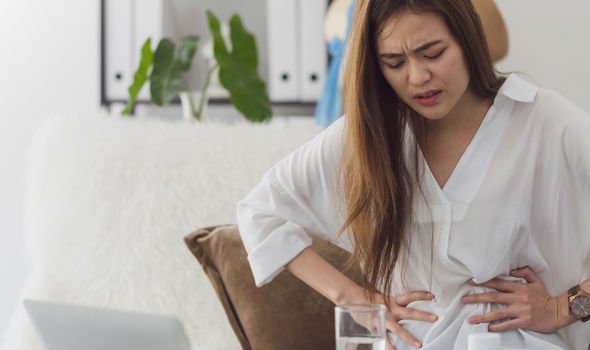 It says the main treatments you’re likely to have for acute pancreatitis could include:

You may also have to follow dietary advice if your condition is more severe, according to the NHS.

You may be advised not to eat solid foods for a few days or longer because trying to digest solid food could put too much strain on your pancreas, notes the health site.

“If you need to avoid solid food, you may be given a special liquid food mixture, with the nutrients you need, through a tube in your tummy (enteral feeding),” it adds.