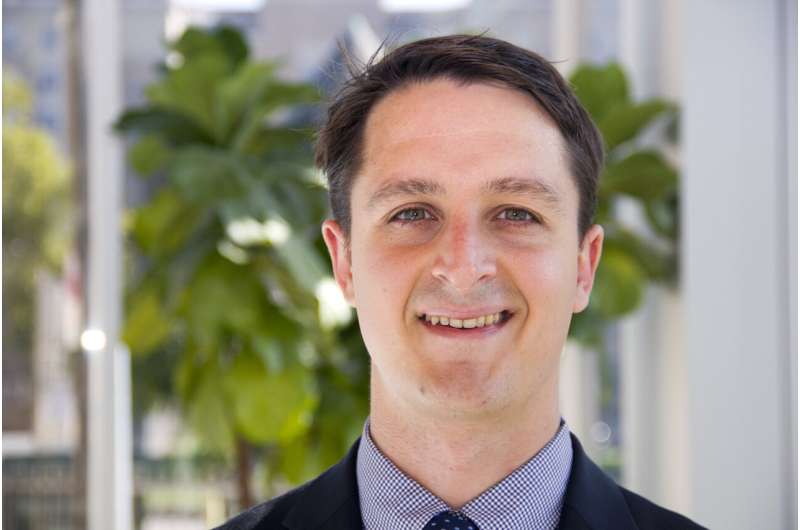 “Near-poor” Americans—people just above the federal poverty level but still well below the average U.S. income—who rely on Medicare for health insurance face high medical bills and may forgo essential health care, according to new research led by health policy scientists at the University of Pittsburgh Graduate School of Public Health. This is due to a coverage “cliff” in Medicaid, which supplements Medicare for people with incomes below poverty but excludes individuals above the federal poverty threshold, including the near-poor.

In a report published today in the April issue of the journal Health Affairs, the authors describe the effects of this cliff and propose solutions to fix it, with the aim of lessening barriers to care among near-poor people with Medicare.

“Medicaid provides vital assistance to low-income people with Medicare by covering Medicare’s high out-of-pocket costs and filling in gaps in Medicare coverage. However, Medicaid’s eligibility rules for low-income, older Americans have changed little in 30 years, exclude people barely above poverty, and make it difficult for those below poverty to enroll. As a result, many older Americans who live on modest incomes have difficulty affording care,” said lead author Eric T. Roberts, Ph.D., assistant professor in Pitt Public Health’s Department of Health Policy and Management. “We’re overdue for modernization of the Medicaid program for older adults. The solutions we propose incorporate consumer responsibility while creating substantial improvements in health insurance coverage and access to care.”

The near-poor are those whose incomes are between 100% and 200% of the federal poverty level, or $12,880 to $25,760 for a single person in 2021. About 30% of the Medicare population—generally, people who are age 65 or older, and younger people with disabilities—are near-poor. Medicare provides health insurance, but there are still out-of-pocket costs, such as deductibles, copays and premiums. Medicaid—which provides health coverage for people with low income—can serve as a supplemental insurance for Medicare recipients who qualify, covering these out-of-pocket costs.

But near-poor people receiving Medicare generally don’t qualify for Medicaid, meaning that they have to purchase alternative supplemental insurance or pay Medicare’s costs out-of-pocket. Recent estimates suggest that 40% of near-poor Medicare beneficiaries spend at least one-fifth of their income on health care costs.

Roberts and his team analyzed a diverse sample of 4,602 Medicare beneficiaries with an income less than double the federal poverty line, over multiple years between 2008 and 2016.

They found that 73.3% of Medicare beneficiaries whose incomes were just below Medicaid’s eligibility threshold had supplemental health insurance coverage from Medicaid or another source, whereas only 47.5% of the near-poor had such supplemental coverage. The researchers define this 25.8 percentage point difference as “the coverage cliff.”

Near-poor beneficiaries affected by this coverage cliff incurred $2,288 in additional out-of-pocket health care spending over two years and were 33.1% more likely to spend more than one month’s income on health care costs than their counterparts below the poverty limit.

The team then looked at measures of health care utilization and found that the near-poor used 55% fewer outpatient and preventive health services and filled fewer prescriptions per year, including fewer chronic disease medications.