A heart attack could be prevented by drinking filter coffee after it was found consumers of the drink were 15 per cent less likely to die from the condition. As opposed to any other type of coffee, a filter coffee was shown to be best to avoid heart problems and lower cholesterol, both of which can reduce a person’s heart attack risk.

Filter coffee holds such benefits because when the coffee is poured through a filter, the oily components that can raise cholesterol are removed.

In previous studies, coffee consumption has been linked to ‘bad’ cholesterol.

But further research has revealed the substances in coffee which can be bad for heart health can be removed by using a filter.

A cup of filtered coffee was found to contain around 30 times lower concentration of fatty lipid-raising substances in comparison to unfiltered coffee. 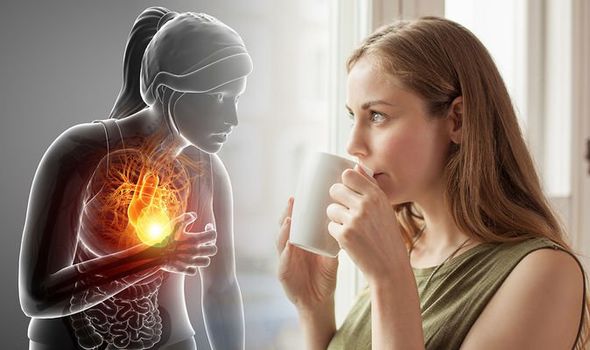 As part of the study, researchers analysed the relationship between different methods of brewing coffee and risk of heart attack and death.

More than 500,000 healthy men and women aged 20-79 took part in the study, recording how much and what type of coffee they drank for an average of 20 years.

They also recorded other things that could influence heart health, including smoking, physical activity and blood pressure.

The findings of the study found coffee doesn’t present a risk to heart health, but drinking filtered coffee was safer than no coffee at all.

Participants who drank between one and four cups of filtered coffee a day were also shown to have the lowest mortality rates.

Unfiltered coffee did not raise the risk of death compared to drinking no coffee at all.

But there was an exception with men aged 60 and over, where it was linked to increased risk of cardiovascular death. 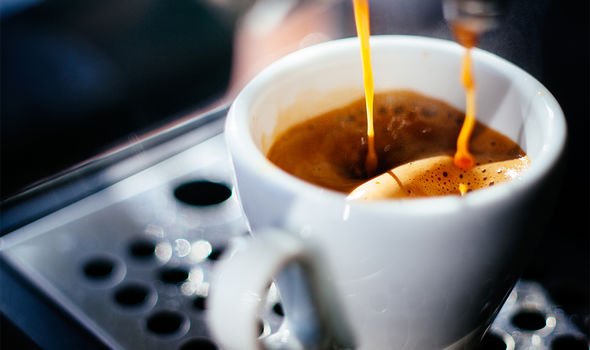 The findings of the study were published in the European Journal of Preventive Cardiology.

Author of the paper and epidemiologist Dag Thelle, of the University of Gothenberg in Sweden, said: “Our study provides strong and convincing evidence of a link between coffee brewing methods, heart attacks and longevity.”

He continued: “For people who know they have high cholesterol levels and want to do something about it, stay away from unfiltered brew. 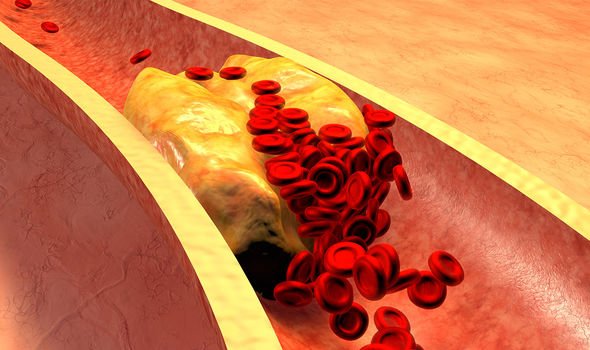 “For everyone else, drink your coffee with a clear conscience and go for filtered.”

However under the health body’s guidance for high blood pressure – a risk factor for heart attack – it advises: “Drinking more than four cups of coffee a day may increase your blood pressure.

“If you’re a big fan of coffee, tea or other caffeine-rich drinks, such as cola and some energy drinks, consider cutting down.

“It’s fine to drink tea and coffee as part of a balanced diet, but it’s important that these drinks are not your main or only source of fluid.”