High blood pressure occurs when the force of the blood pushing against the sides of the arteries is too high, putting extra strain on the arteries and heart. The condition is strongly linked to poor lifestyle and dietary decisions. It usually goes undetected as the symptoms are often gradual and subtle. As a result, more than one in four adults in the UK have high blood pressure, although many will not realise it.

However, in extreme cases, a spike in blood pressure can induce sudden and severe side effects. This is known as a ‘hypertensive crisis’ – an umbrella term used to describe a situation where the blood pressure rises quickly and severely with readings of 180/120 or greater.

According to the American Heart Association, an uncontrollable surge in blood pressure can spark a wide-range of sudden and severe symptoms, including:

An elevated reading can also lead to a number of recognisable symptoms such as: 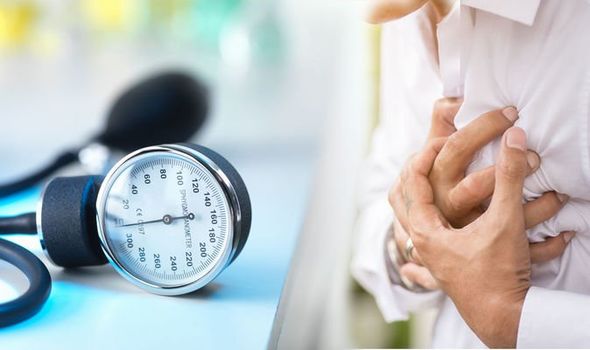 If you experience a severe increase in your blood pressure, seek immediate medical attention

A hypotensive crisis is divided into two categories: urgent and emergency. In a hypertensive urgency, a person’s bp reading is alarmingly high but there are no associated signs of organ damage.

In hypertensive emergency, extremely high bp levels have caused damage to organs. An emergency hypertensive crisis can be associated with life-threatening complications.

Associated symptoms of a crisis include chest pain, shortness of breath, back pain, numbness/weakness, change in vision, or difficulty speaking.

According to the Mayo Clinic: “If you experience a severe increase in your blood pressure, seek immediate medical attention. “Treatment for hypertensive crisis may include hospitalisation for treatment with oral or intravenous medications.”

According to the health body, a hypertensive emergency can have a number of causes, these include: 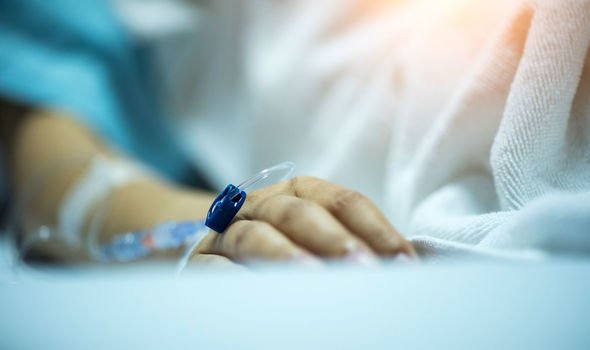 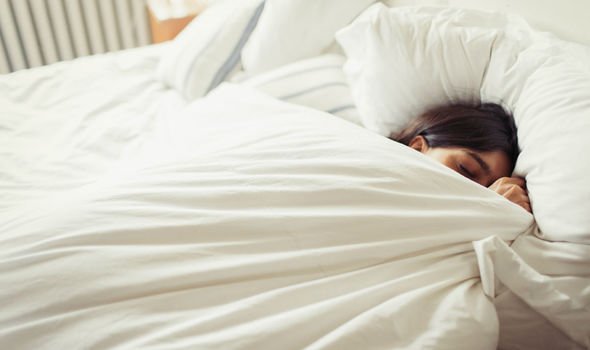 In most cases, however, blood pressure levels can be regulated by eating healthily, maintaining a healthy weight, and not smoking.

Salt intake is a common culprit. The NHS recommends aiming to eat less than 6g (0.2oz) of salt a day, which is about a teaspoonful.

Aim to eat five portions of fruit and vegetables every day.

Regular exercise can also help to beat high blood pressure. The health body advises doing at least 150 minutes of moderate-intensity aerobic activity, such as cycling or fast walking, every week.

A good night’s sleep can also be a counterbalancing force, as the health body explained:

“Long-term sleep deprivation is associated with a rise in blood pressure and an increased risk of hypertension.

“It’s a good idea to try to get at least six hours of sleep a night.”