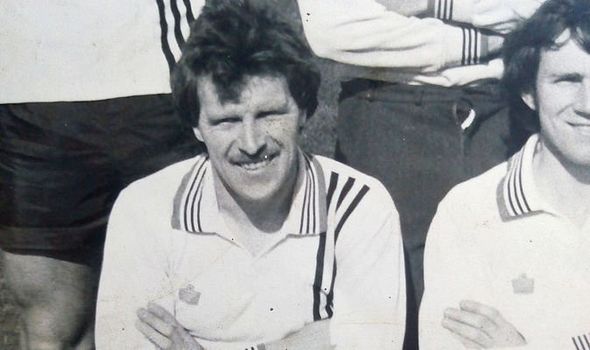 Claims are being launched against Southport and Ormskirk NHS Trust over surgery carried out between 2010 and 2017.

Claimants whose operations took place at hospitals run by the trust say they experienced early complications leading to pain and disability. Some needed further surgery.

Medical negligence law firm Fletchers Solicitors, which is representing them, says it has 11 claims against the trust and has notified them of six. Four cases had already been settled.

Nine further cases being looked at were carried out in private hospitals in Lancashire by the same surgical teams.

The firm has reported its ­concerns to claims watchdog NHS Resolution. 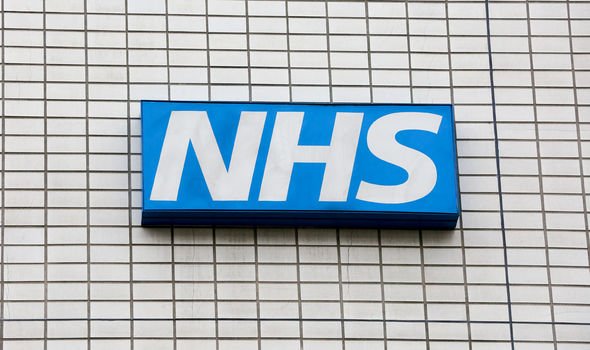 An X-ray showed the ceramic covering of his implant had been wrongly positioned and had disintegrated into his body.

David underwent another hip replacement but was left with one leg shorter than the other and is almost housebound. He said: “My right hip hurts all the time. I can’t even stand for more than half an hour without needing to sit down. I just wish I could go back to how I was.”

The trust admitted liability, and earlier this year he was awarded a five-figure payout.

Christian Beadell, from Fletchers, said: “We have concerns there may be problems relating to surgeries conducted many years ago which are only now being recognised.”

A spokesman for NHS Resolution said: “We are working with the trust to review the claims made and are committed to achieving fair resolution for the patients concerned.”

The trust is now reviewing practices at its orthopaedic unit and said that it has contacted all patients it believes may have been affected.

Medical Director Dr Terry Hankin said: “We are aware of a small number of claims relating to the orthopaedic procedures. The surgeon involved left the trust in March 2017.”