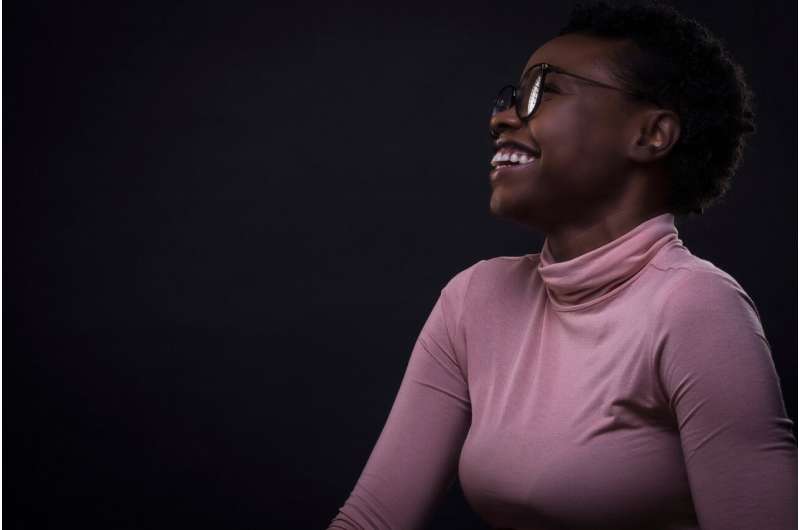 A new study on women across the United States has found that hormone therapy experiences vary dramatically by races among women experiencing symptoms of menopause. The results were published on October 19 in Menopause.

The Study of Women’s Health Across the Nation (SWAN) is a longitudinal, epidemiologic study seeking to understand how the physical and social changes experienced by women in midlife and older affect their health and well-being as they age, including their experiences during menopause.

Menopause can be accompanied by a number of uncomfortable symptoms that impact overall quality of life, including hot flashes, night sweats, vulvovaginal discomfort and urinary issues. In addition to the established improvements in symptoms seen with hormone therapy, women often seek out alternative medical therapies with unproven benefits. In the current study, the researchers examined data compiled from surveys of women focused on menopause symptoms and treatment options, including hormone therapy, complementary alternative medicine treatments and no treatment at all.

“The results really highlight the differences in preferences between women of different races,” said Monica Christmas, MD, Associate Professor of Obstetrics and Gynecology, Director of the Center for Women’s Integrated Health and Director of the Menopause Program at UChicago Medicine. “In particular, we saw that most of the non-white women in our study really preferred integrative complementary alternative medicine or things like lifestyle modifications over prescription therapy for managing their symptoms.”

It is not clear why, exactly, these differences are seen. But the researchers believe it may have to do with patterns in how physicians tend to prescribe hormone therapy, in addition to cultural differences in preferences.

“Some studies have shown Black women are given hormone therapy prescriptions for managing their menopause symptoms at a lower frequency than white women,” said Christmas. “Some of that may also be due to medical comorbidities, putting those patients at higher risk for complications or side effects with hormone therapy, but some of it may also be related to unconscious racial biases, where physicians don’t think that Black women’s symptoms are as serious or uncomfortable.”

The team says that these results should help inform culturally sensitive care for women experiencing menopause.

“Clinicians need to recognize that culturally sensitive care is imperative to overall success in treating patients,” said Christmas. “It was very surprising to find that Black women reported lower quality of life in response to hormone therapy. Black women tend to experience more frequent and severe menopause symptoms for a longer duration than white women, so my instinct as a physician would be to encourage a Black patient reporting hot flashes and discomfort to consider hormone therapy—but these results indicate that more education around the short- and long-term benefits of hormone therapy is needed.