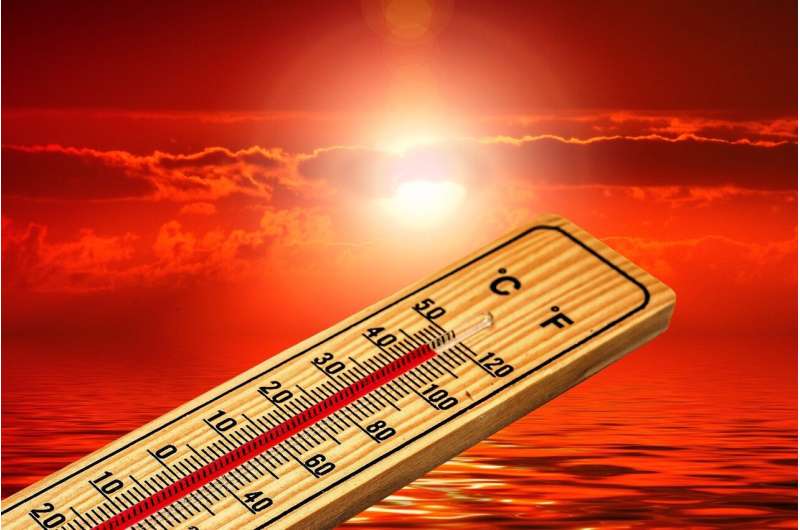 “Climate change and global warming are worldwide problems, and stroke is a leading cause of death,” said study author Dr. Ryohei Fujimoto of Tsuyama Central Hospital and Department of Epidemiology, Graduate School of Medicine, Dentistry and Pharmaceutical Sciences, Okayama University, Japan. “Our study indicates that older adults may be more susceptible to stroke after exposure to hot weather. Preventative measures such as insulated housing and air conditioning should be considered a public health priority to protect people from this debilitating and life-threatening disease.”

There is little information on the effects of high temperatures on the risk of stroke. This study examined the association between heat exposure and emergency visits for stroke in older adults. The study included 3,367 residents of Okayama, a city in western Japan. Participants were aged 65 years or older and were transported to emergency hospitals between 2012 and 2019 for the onset of stroke during and several months after the rainy season.

The researchers obtained hourly data on outdoor temperature, relative humidity, barometric pressure, and the average atmospheric concentration of particulate matter less than 2.5 μm in diameter (PM2.5) from the Okayama weather station, which is managed by the Japan Meteorological Agency and the Okayama Prefectural Government.

The association between temperature and stroke was analyzed during the rainy season, one month after, two months after, and three months after. A time-stratified case-crossover study design was used where for each participant, the researchers compared the temperature on the day of the week a stroke occurred (e.g., Monday) with the temperature on the same day of the week with no strokes (e.g., all remaining Mondays) within the same month. This avoided the potential confounding effects of individual characteristics, long-term time trends, seasonality, and day of the week.

The researchers found that the relationship between temperature and stroke was strongest one month after the rainy season. For each 1°C increase in temperature, there was a 35% greater risk of emergency visits for stroke after adjusting for relative humidity, barometric pressure, and PM2.5 concentration. When each type of stroke was analyzed separately, each 1°C increase in temperature was associated with a 24% elevated likelihood of hemorrhagic stroke, 36% increased risk of ischemic stroke, and 56% raised risk of transient ischemic attack.

Dr. Fujimoto explained, “The results of the second analysis suggest that environmental conditions immediately after the rainy season intensify the relationship between hot weather and stroke. In addition to high temperatures, this period is characterized by an increase in sunshine duration and less rain, which may explain the findings.”