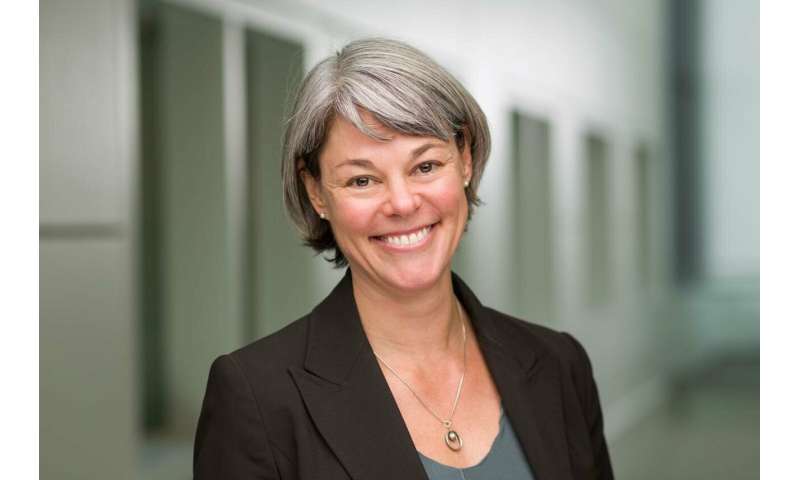 As the U.S. population ages, hospitals and health systems around the country have been grappling with how to integrate advance care planning (ACP) into routine practice. In 2016, the Centers for Medicare and Medicaid Services (CMS) began paying physicians for ACP by introducing two new billing codes which allowed them to bill for up to 60 minutes of advance care planning conversations with their patients. At the time, some lawmakers expressed concern that the ACP billing codes could be overused and become a burden to the Medicare program. A team of researchers from The Dartmouth Institute for Health Policy and Clinical Practice investigated the early uptake of the ACP billing codes by analyzing billing for seriously ill, hospitalized adults over 65 who were treated by a large national physician practice. They found that despite the fact that physicians employed by the practice received ACP training and small financial incentives for ACP documentation, the rate of billed ACP conversations was very low and that there was wide variation among physicians and practice sites.

“Advance care planning conversations are difficult. They require a lot of emotional muscle,” says lead author and Dartmouth Institute Professor Amber Barnato, MD, MPH, MS. “It’s not just the words that you say as a physician, but how you deal with the emotion that comes up when talking about prognosis—yours as well as the patient’s! But these conversations are also incredibly rewarding because they allow you to talk to the patient about what matters most to them.”

Barnato and her colleagues analyzed ACP billing codes between January 1, 2017, to March 31, 2017, in a practice that employs approximately 2,500 hospital-based physicians in 250 community hospitals in 38 states. The hospital-based physicians received mandatory training in ACP billing and documentation, as well as, a small financial incentive ($20) for reach properly documented ACP conversation that meets CMS billing criteria. They also receive web-based training in serious illness communication skills during the first two years of employment.

In their analysis, recently reported in the Journal of Hospital Medicine, the researchers found:

The researchers note that their findings reflect the uptake of ACP billing only one year after the codes were introduced and that ACP billing rates have likely increased since the first quarter of 2017. They also state that despite the nationwide sample of physicians in the study, their findings might not be generalizable to those who have not received training and/or financial incentives for ACP.