Visceral fat is considered dangerous because of where it’s stored in the body. It can be found in the abdominal cavity next to many vital organs such as the liver, intestines and pancreas. If visceral fat builds up it will begin to wrap around these organs, increasing the risk of serious health conditions such as cardiovascular disease. Visceral fat build up can be linked to eating a poor diet, high in saturated fat.

So making some changes to what you eat can help you get rid of it.

A healthy diet should consist of five portions of a variety of fruits and vegetables a day, some dairy or dairy alternative, some protein, and some unsaturated oils and spreads.

But another important part of your diet should be fibre.

A study carried out by Wake Forest Baptist Medical Centre found eating 10g of soluble fibre a day led to a 3.7 per cent reduction in visceral fat over the course of five years.

Soluble fibre forms a gel-like consistency when it reaches the stomach, helping you feel full and blocking the absorption of cholesterol. 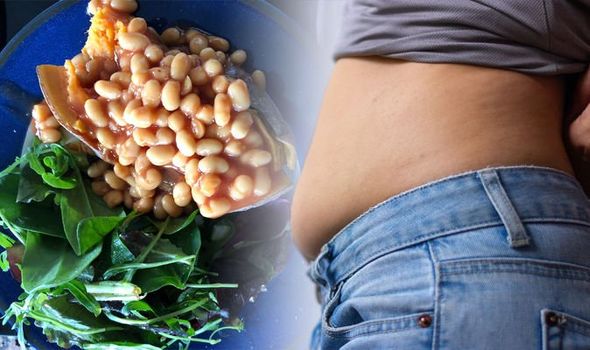 Six of these foods include:

Government guidelines published in July 2015 said our Britons dietary fibre intakes should increase to 30g a day as part of a healthy, balanced diet.

It was found most adults are only eating an average of about 18g a day. 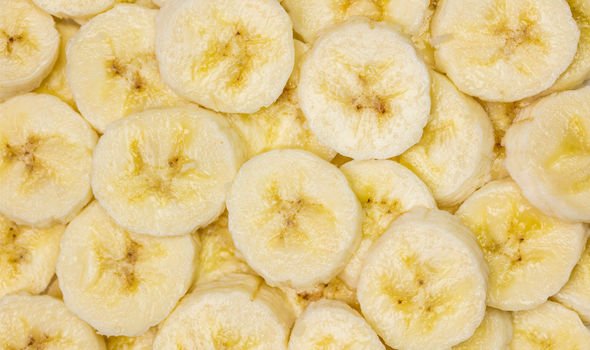 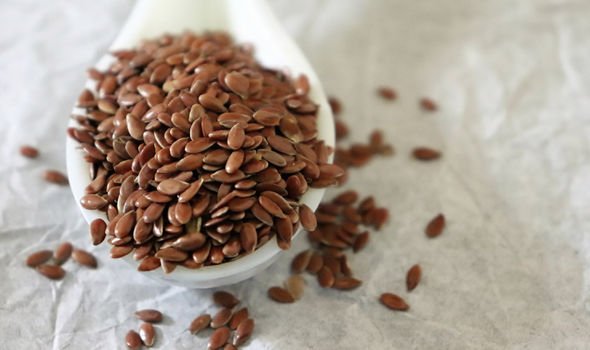 The NHS lists some ways you can increase your fibre intake: