Coronavirus has shut down businesses nationwide. Life has changed dramatically. What’s the best way to boost life expectancy to see the pandemic out on the other side?

At present, people are allowed to leave their houses to do one form of exercise daily.

Any form of exercise is a healthy habit that can add years to people’s lives – it has been proven countless times in studies.

Now, Britons may soon have to wave goodbye to their daily escape from the home.

This is because some Britons have been ignoring the rules and choosing to sunbathe – in masses – due to the warm weather.

Health Secretary Matt Hancock said: “We’ve said it’s OK to go for exercise because both the physical and mental health benefits of getting some exercise are really important.

“I don’t want to have to take away exercise as a reason to leave home… if too many people are not following the rules.

“At the moment the vast majority of people are [following the guidance], but people should not break the rules because that will mean that the virus spreads more and then we might have to take further action.” 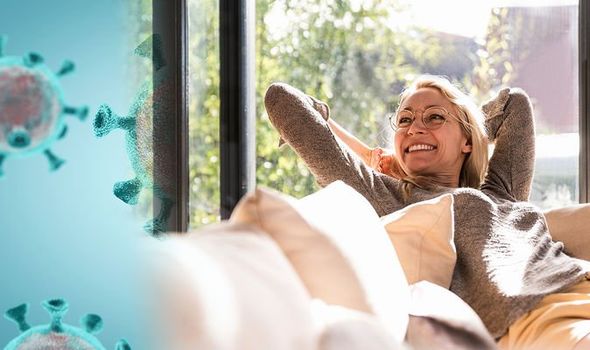 Amid a fear of an even further lockdown, how can one make sure their life isn’t cut short?

Researchers from Boston University School of Medicine think they may have found an answer.

Published in the Proceedings of the National Academy of Sciences, the researchers concluded that a positive attitude can extend your life.

The American participants were asked a series of questions, gauging how optimistic they were.

One such question was: “Overall, I expect more good things to happen to me than bad.”

The participants were then followed between 10 to 30 years from the conception of the study.

The findings revealed that those who reported the highest levels of optimism were up to 70 percent more likely to live to 85 or beyond. 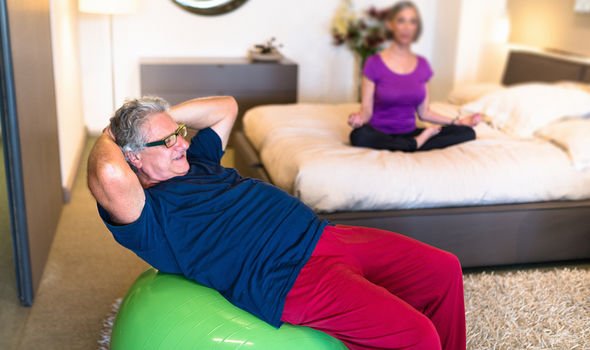 So, during this coronavirus lockdown it would seem that a positive attitude is best cultivated to make the most of life.

For an even better chance of living longer, it’d be a good idea to combine optimism with exercise you can do around the home, and a healthy diet. 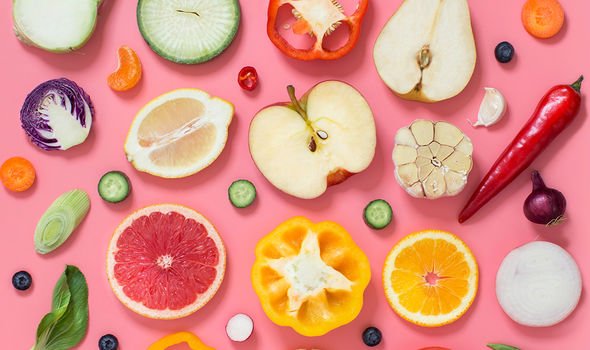 And, as deliveries are still being made directly to people’s doors, you can order workout equipment, such as resistance bands online.

This means that if a further restriction is implemented by the British government, then you can still weave exercise into your lifestyle.

Plus, eating lots of fruits and vegetables – which contain lots of vitamins and minerals – will boost your chances of living longer.