Kris Marshall: Death in Paradise spin-off will have 'same themes'

The English actor suffered horrific injuries after he was “smashed” by a car and flew 12 feet in the air back in 2008. The ordeal left him with a collapsed lung, hip damage, and a massive laceration to his head. Despite all this, five days later he returned to the theatre.

Speaking to the Mirror about the ordeal back in 2015 Marshall said: “It was around midnight and the weather was foul. As we walked to another pub, I stopped to chat to a pal then I sprinted across the road to catch up with the others.

“Unfortunately, I wasn’t really looking where I was going. A car came around the corner and I didn’t see it until the last minute.

“The vehicle smashed into my legs and spun me around. After flying 12 feet through the air I landed on my head. Fortunately, the Bristol Royal Infirmary is around the corner so I was rushed there by the brilliant St John Ambulance personnel who were quickly on the scene.” 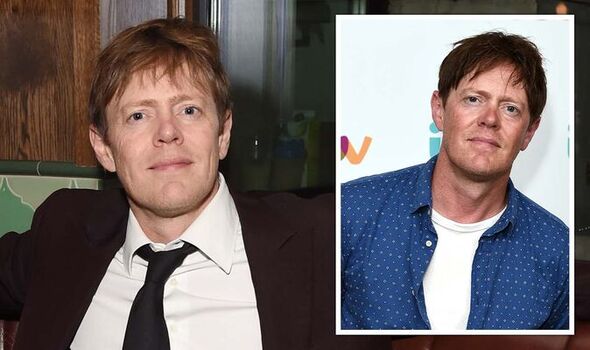 The hospital confirmed pneumothorax – a collapsed lung, and his head was stapled up five times.

Pneumothorax can be life-threatening and emergency treatment is vital. It occurs when air escapes outside of the lungs and into the chest. The pressure of this makes the lung unable to expand.

“I was sedated for more than 24 hours while they patched me up,” he said.

“To resolve my collapsed lung, a cut was made and a tube inserted into my chest and attached to the chest wall. The air was drawn out of my chest and the lung reinflated.”

Marshall was discharged from the hospital after 4 days and spent five resting at home returning to rehearsals for the West End play Fat Pig.

But the return wasn’t easy and he suffered problems with balance and spatial awareness.

Marshall said: “At other times, I’d be out and about and suddenly fall backwards. My sense of balance and spatial awareness were shot to pieces for about four months.

“I had several check-ups and scans during the year and, thankfully, no problem was discovered. 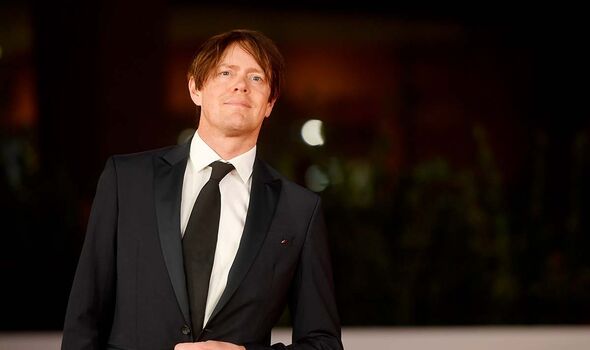 “The only explanation I was given was that the brain takes a while to settle down after a head injury.”

Trauma isn’t the only cause of pneumothorax. Lung damage can be caused by underlying conditions like obstructive pulmonary disease (COPD), cystic fibrosis or lung cancer.

Blisters can also form at the top of the lungs, which can burst. When this happens air can leak into the space around the lungs, explains Mayo Clinic. 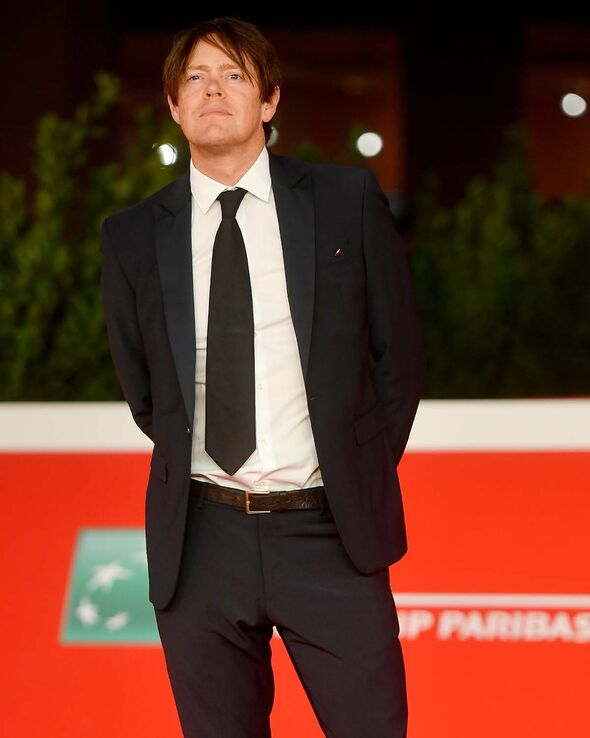 Smoking increases the risk of pneumothorax, even if you do not have COPD.

After the accident, the star came to the realisation of how important his health was. He started to keep fit by swimming and cycling.

But he remarked: “The problem with my job is that I don’t know where I’m going to be.”