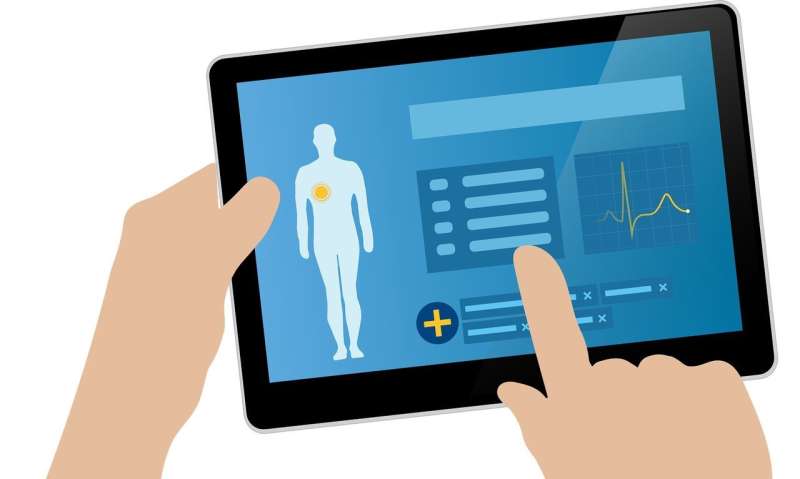 Preventive care interventions are activities aimed at reducing risks to health, such as undertaking a health screening, increasing physical activity, and receiving a vaccination.

Studying 15,000 users of a health mobile application in South Korea, the researchers found that emphasizing the involvement of a human health expert in an AI-suggested intervention could improve its acceptance and effectiveness.

These findings suggest that the human element remains important even as the health care sector increasingly adopts AI to screen, diagnose and treat patients more efficiently. The findings could also contribute to the design of more effective AI-prompted preventive care interventions, said the researchers.

Assistant Professor Hyeokkoo Eric Kwon from NTU Nanyang Business School (NBS), who led the study, said, “Despite the potential of artificial intelligence to provide higher quality interventions, we found that people have lower trust in health interventions suggested by or derived from AI alone, as compared to those they perceive to be based on human expert opinion. Our study shows that the affective human element, which is linked to emotions and attitudes, remains important even as health interventions are increasingly guided by AI, and that such technology works best when complementing humans, rather than replacing them.”

This study reflects NTU’s efforts under NTU2025, the University’s five-year strategic plan that addresses humanity’s grand challenges such as the impact of technology on humanity. Conducted by NTU NBS at the intersection of business and health care technology, the study also highlights NTU’s strength and focus on interdisciplinary research.

The findings were published in an article in the journal Production and Operations Management, co-authored with Assistant Professor Nakyung Kyung of the National University of Singapore.

To study user perceptions of preventive health interventions proposed by artificial intelligence (AI) compared to those proposed by humans, the research team recruited 9,000 users of a mobile health app in South Korea.

Through the app, these users received a pop-up notification that encouraged them to walk a specific number of steps, generated for each user via an AI algorithm. The app then measured the number of steps taken for users who chose to take on this health intervention.

A control group of 3,000 users received the neutral intervention that mentioned neither AI nor a health expert.

Improving the effectiveness of AI-suggested interventions

The research team then extended their study to include two more groups of 3,000 users of the same mobile app.

Users were more accepting of the health intervention that showed how AI was used to complement a health expert’s opinion (27%) compared to purely AI-suggested or human-suggested interventions. Of this group, 19% achieved their personalized step goal.

Being transparent about how AI was used to generate the personalized step goal also led to a higher acceptance rate (21%). Of this group, 13% achieved their goal.