In a recent study posted to the bioRxiv* preprint server, researchers in Germany and the United Kingdom investigated the interferon responses induced by severe acute respiratory syndrome coronavirus 2 (SARS-CoV-2) Delta variant and SARS-CoV-2 Omicron sub-variants BA.1 and BA.5, and their efficacy in protecting cells from influenza A virus super-infection. 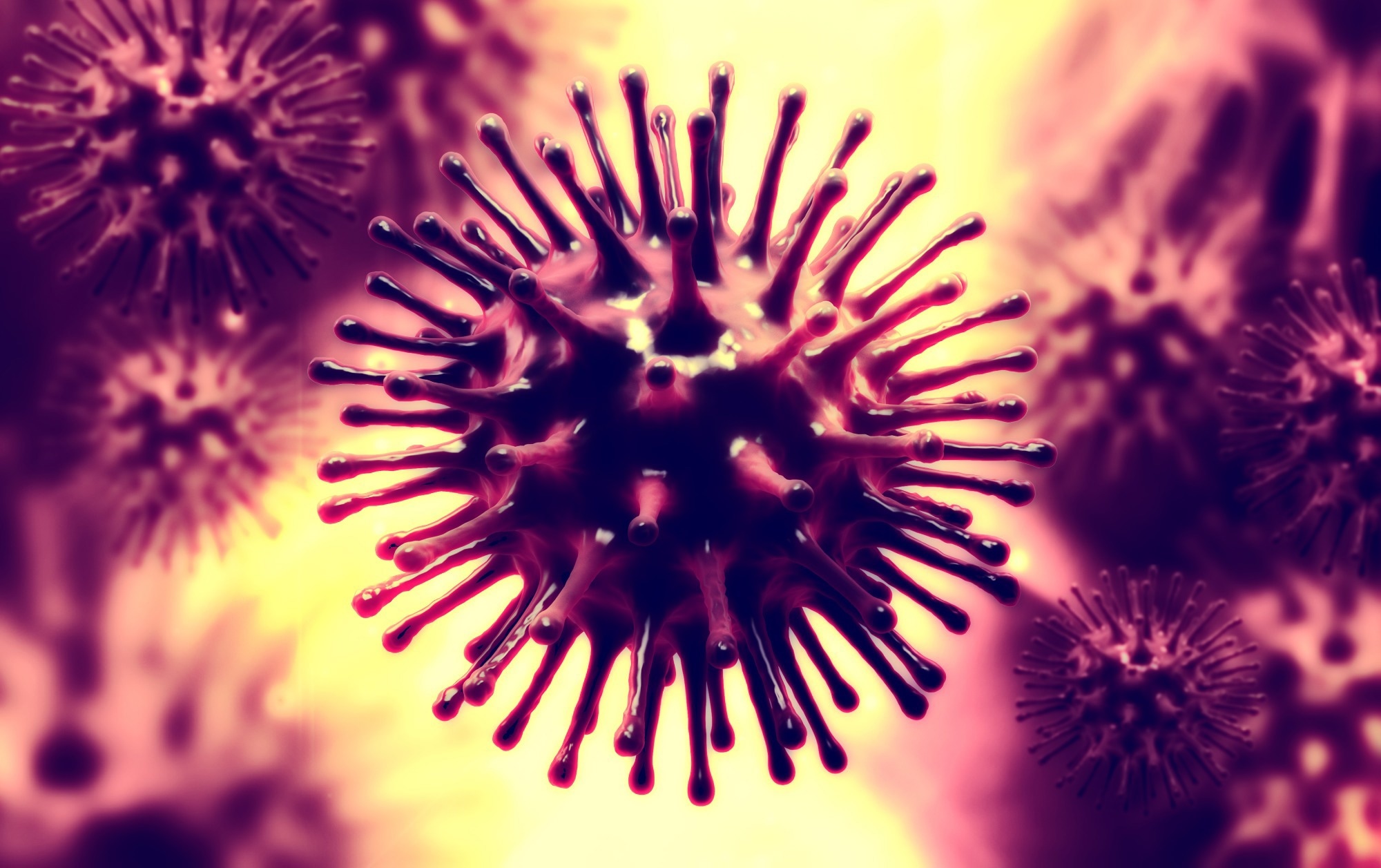 The melanoma differentiation-associated protein 5 (MDA5) is thought to mediate interferon production by activating interferon receptors that initiate the Janus kinase (JAK) signal transducer and activator of the transcription (STAT) pathway. MDA5 knockout cells and the JAK/STAT inhibitor baricitinib were used to test this hypothesis.

The study results showed that biologically active type I (α/β) and type III (λ) interferons were induced only from Omicron sub-variant infections. The BA.1- and BA.5-induced interferon responses were seen to protect ALI HBE cells and human monocytes from influenza A H1N1 and H5N1 infections. Furthermore, human monocytes were protected from influenza A infections even after an abortive Omicron infection, indicating that complete viral replication is not required for an interferon-mediated antiviral state.

The decreased pathogenicity of the Omicron sub-variants could be explained by the kinetics of the BA.1-induced type I and III interferons. The α/β interferon peak caused by BA.1 infection was early and short-lived, which is thought to mediate an antiviral response but not result in a deleterious inflammatory response. However, the BA.1 type III (λ) interferon response was sustained, resulting in prolonged antiviral action and reduced inflammation in the respiratory tract.

The BA.1 sub-variant was also seen to replicate faster than the Delta variant in ALI HBE cells. The authors believe that the difference in the spike proteins and how the two strains utilize the angiotensin-converting enzyme 2 (ACE2) could explain the higher viral uptake of BA.1. The heightened interferon response of BA.1 could be attributed to the increased viral uptake.

The researchers report that the BA.5-induced interferon response is comparable to the BA.1-induced response in its antiviral action against influenza A viruses.

bioRxiv publishes preliminary scientific reports that are not peer-reviewed and, therefore, should not be regarded as conclusive, guide clinical practice/health-related behavior, or treated as established information