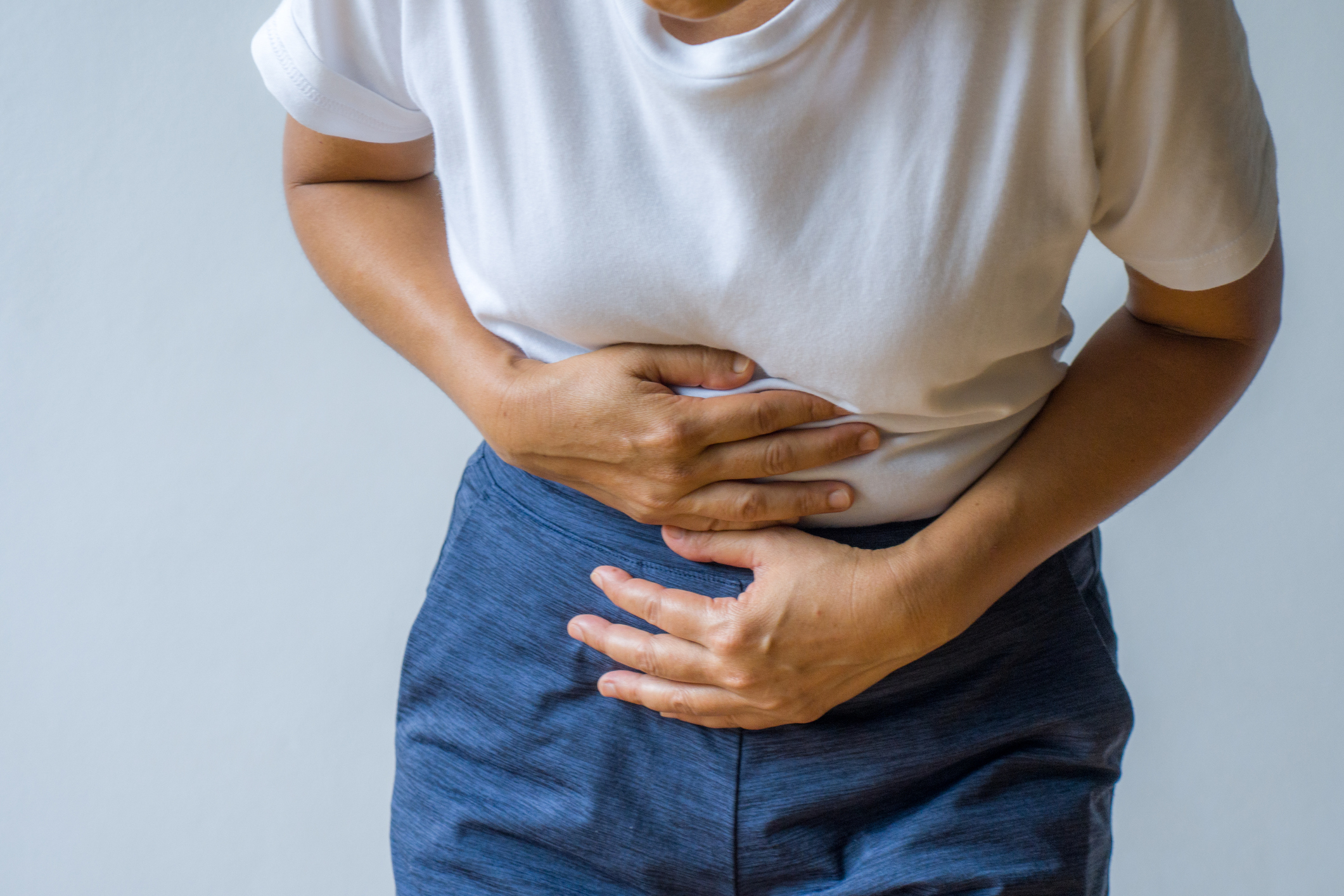 There have been a couple of instances of late of women being so reluctant to pass gas in front of their partners that they’ve ended up in hospital.

For example, a barista from Ireland took to TikTok last week to share that her habit of holding it in apparently caused her to have her appendix removed.

We’re all guilty of holding one in now and then, but the idea of needing urgent medical care because of it – like one Brazilian singer who’s vowed to ‘let them rip’ from now on – has left us wondering exactly how worried we should be about the consequences for our intestinal health.

Dr Deborah Lee from Dr Fox Pharmacy first says that passing gas is a very natural part of being human.

And, just like our man Shrek said, it’s better out than in.

She tells us: ‘It’s perfectly natural for you to produce gas in your intestines as the bacteria in your gut break down the intestinal contents.’

As for the possible negative effects of holding it in, first of all, it can make you pretty uncomfortable.

Dr Deborah explains: ‘Holding in a fart can be tricky, and even painful, as the gas which should be outside your body is still cooped up in your bowel.’

When it comes to diagnosable medical outcomes, she says there’s not a wealth of evidence to support the idea that holding in your farts could have you in a bad way.

‘Medical specialists have not been able to establish whether deliberately holding in a fart could cause any specific health conditions,’ she says. ‘However, there has been a question as to whether this could increase the risk of diverticulitis.

‘Diverticulae are small pouches that develop in the bowel wall, which can become blocked with bacteria and mucous. When these get infected, this is called acute diverticulitis and is extremely painful.

‘However, no evidence has been produced to substantiate this possibility.’

So it seems the medical community needs to have more evidence before it can be said for certain that holding in your flatulence for too long could, say, land you in hospital.

With that in mind, Dr Deborah does point out that being unable to pass gas can cause ‘life-threatening dilatation and even rupture of the bowel, if the bowel is twisted or obstructed.’

She adds: ‘It makes sense to support your gut physiology as far as possible, so it can do its job for you and keep you well.

‘If you start trying to hold in gas and getting anxious about what is actually a very normal process, you risk upsetting your body’s natural equilibrium.’

If you want to minimise the amount of gas in your digestive system, Dr Deborah recommends the following:

She also points out that the foods which are known to make people gassy include onions, beans, celery, carrots, brussels sprouts, raisins, sultanas, prunes, and wheatgerm, as well as drinks like beer and sodas.

‘If you notice any unusual symptoms,’ she adds, ‘such as blood in your poo, a change in your bowel habit, loss of appetite or loss of weight, go and see your GP without delay.’