The 59-year-old television star and singer has lost a whopping four stone over the last few years and back in July of this year, McDonald revealed what motivated her health kick and the unusual type of bread that she eats in order to maintain her figure and avoid any ailments.

It was whilst appearing on ITV show Sugar Free Farm back in 2017 that McDonald first met nutritionist Angelique Panagos, who gave her heaps of advice about her diet, including the bread recipe which she still uses to this day.

Sharing details about the mysterious bread in an interview McDonald said: “The only bread I eat is one that I’ve got a recipe for from Angelique.

“It’s got no yeast in it and it’s made with lots of pumpkin seeds, sunflower seeds, wholemeal flour, oats and yogurt of all things.

“It’s literally 20 minutes and it’s made – ready to put in the oven. 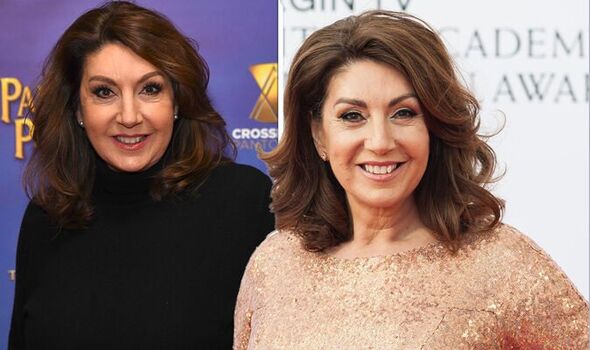 “I don’t eat a lot of it but when I’m really craving a bit of starch I just get some out of the freezer and stick it in the toaster and it’s done.”

Sharing more of the health tips that she got from Angelique, which helped her lose 9Ibs in just two weeks, McDonald added: “I really had energy dips in the day – the 3pm dip – and she said that if you are feeding enough nutrients into your system you won’t have that dip.

“Since changing my diet I don’t have any more dips! I can’t say I’m fully sugar–free, but I’m probably 80 per cent and I think that is quite healthy. It works for me. If I’m travelling I always take things with me like salmon and oatcakes.”

Boasting about her healthy lifestyle and the preparation she does in order to make sure she doesn’t “fall off the wagon” too easily or frequently, McDonald confessed that the “biggest shock” when learning more about her diet was the role that alcohol plays.

She shared: “It was the biggest shock – the alcohol. It’s full of sugar. Now I hardly ever drink. My body doesn’t crave it any more. My body isn’t thinking that it needs sugar. I have the odd glass of champagne or two on a special night but that’s about it.”

Having lost her beloved fiancé Eddie Roth to lung cancer back in 2021, McDonald’s concentration on her health is perhaps even more deeply rooted, as the NHS states that one of the ways in which individuals can help to prevent lung cancer is by eating a healthy balanced diet.

In fact, the research suggests that “eating a low-fat, high-fibre diet, including at least five portions a day of fresh fruit and vegetables and plenty of wholegrains, can reduce your risk of lung cancer, as well as other types of cancer and heart disease”.

Overall, eating a healthy, balanced diet is an important part of maintaining good health, and can help individuals feel at their best. This means eating a wide variety of foods in the right proportions, and consuming the right amount of food and drink to achieve and maintain a healthy body weight. 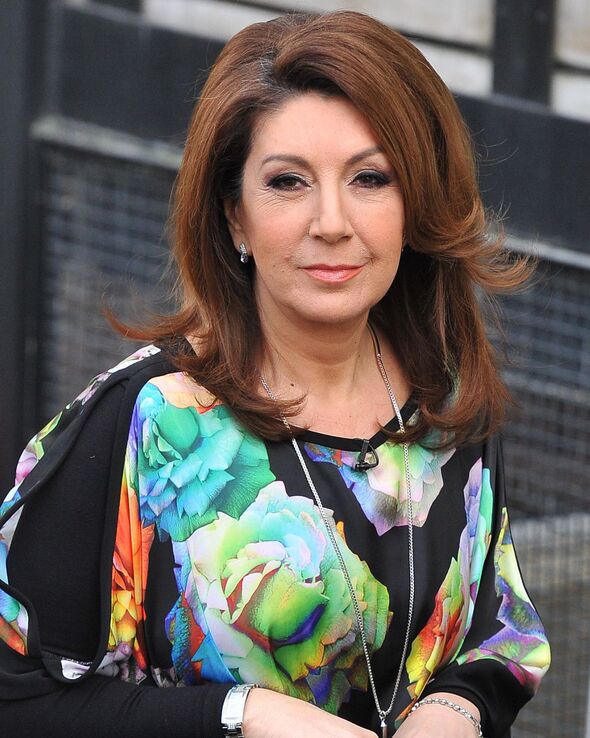 The Eatwell Guide shows that to have a healthy, balanced diet, people should try to:

Despite the Eatwell Guide recommending starchy foods like potatoes and bread, it is important to remember that breads such as wholegrain, wholemeal and brown breads provide the best energy and contain B vitamins, vitamin E, fibre and a wide range of minerals.

Research has found that frequent bread consumption can be associated with an increased risk of high blood pressure, especially white bread.

For example, according to a 2018 study published in the journal Nutrients, which followed a group of 2,011 adult participants with an average age of 37.1 years, the subjects who consumed one piece of bolillo or telera – two types of white bread – one or more times a week had a 1.39 times greater risk of elevated blood pressure than those who consumed bread three or fewer times per month. 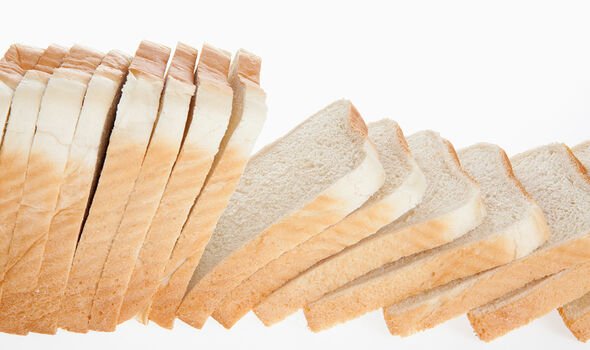 It is evidence such as this which can explain why McDonald and the NHS recommend eating alternatives to white bread including wholemeal and wholegrain.

It is important to note however that completely cutting out any type of food from a diet could mean an individual is missing out on a range of nutrients they need to stay healthy.