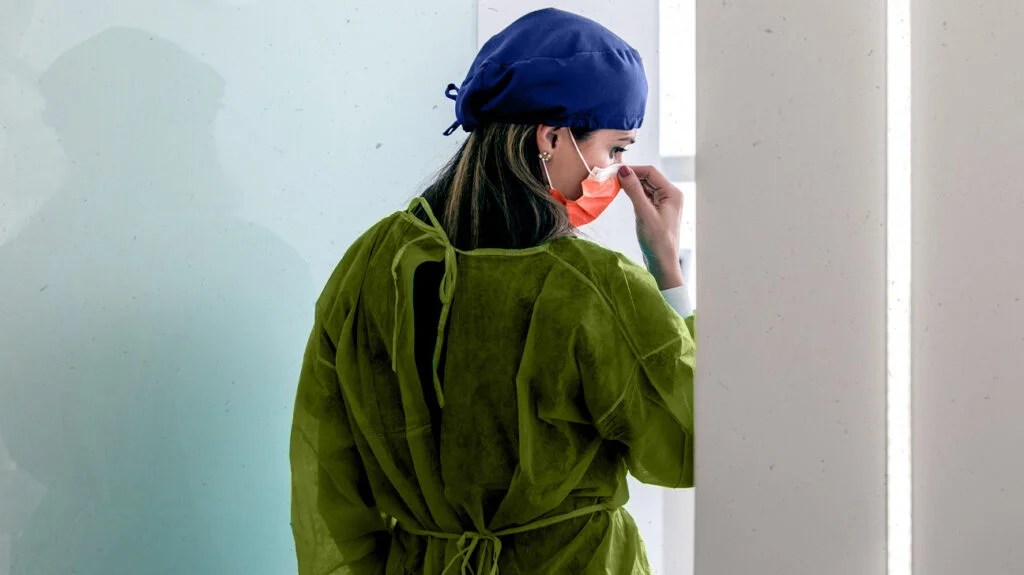 The kidneys are essential organs in the body that help to filter the blood. Kidney problems can mean problems for the whole body. Kidney stones are one problem that sometimes requires surgical intervention. Sometimes, doctors will leave smaller stones that aren’t causing symptoms but will remove larger stones.

A recent study published in The New England Journal of Medicine found that removing smaller asymptomatic stones decreases the risk of kidney stone relapse. This study adds to evidence that may impact future clinical guidelines.

The National Institute of Diabetes and Digestive and Kidney Diseases offers the following definition for kidney stones:

“Kidney stones are hard, pebble-like pieces of material that form in one or both of your kidneys when high levels of certain minerals are in your urine.”

While the stones remain in the kidney, people typically don’t have symptoms. However, once the stones start descending to the bladder, the stones can cause severe pain. If doctors don’t appropriately address kidney stones, complications such as renal failure can develop.

Kidney stones are often small enough to pass in the urine, but sometimes, stones may be too large to pass on their own. These larger stones may require surgical intervention to help with removal. One option is the endoscopic removal of stones, where a scope is passed through the bladder and into the ureter or kidney.

Dr. David Goldfarb, nephrologist and Moonstone Nutrition‘s co-founder and advisory board member, not involved in the study, explained to Medical News Today:

“Some kidney stones pass spontaneously, and some (perhaps 20%) need a urologist’s intervention to be removed. Larger stones are more likely to be difficult to pass. Even stones that pass can cause significant pain and misery, require imaging and interventions, and obviously have a cost as well.

They are the most common urological emergency room visit, and so the cost in the United States has been estimated as $10 billion, including missed work. Stones also sometimes cause urinary tract infections; an obstructed AND infected urinary tract is an emergency.”

Doctors must consider the unique situation and needs of each person with kidney stones. When people undergo the removal of symptomatic kidney stones, smaller stones that are not causing symptoms may show up on imaging.

The study was a multicenter, randomized, controlled trial and enrolled 75 adult patients scheduled to undergo endoscopic surgical treatment of a primary kidney stone. Approximately half of the patients only had the large primary stone removed (control group), while the remaining patients also had smaller asymptomatic stones removed (treatment group).

Researchers then looked at the incidence of relapse, which they measured as incidents of participants experiencing growth of secondary stones, emergency room visits, or surgeries.

Study author and professor with the University of Washington, Michael R. Baily, Ph.D., noted the highlights of the study’s results to MNT:

“We found it only added 25 minutes to surgery, and people returning to the emergency department after surgery was the same if they took out the small stones during surgery or not. So there was little downside. The upside was your chance of having these stones grow and causing you to come back to the emergency department or for surgery was reduced by 82% in 4 years. So after 4 years, 63% of the untreated stones caused relapse and only 16% in the ones that had surgery.”

The study provides valuable data, and as technology and research advance, clinical recommendations in this area may change. However, the study only included a small sample size of primarily white participants. The small sample size limits the ability to generalize the study’s results and indicates the need for further research. In addition, researchers and surgeons knew which participants were in which group, which may have impacted the study’s results.

Dr. Eva Shelton at the Brigham and Women’s Hospital in Boston, MA, who’s not involved in the study, noted to MNT the following broader picture:

“…Patients who had small asymptomatic kidney stones removed were stone free for two more years than those who did not have stones removed. This makes sense because if the stones were not removed, then they are more likely to cause symptoms (pain/obstruction/bleeding/etc.)…

I’d be curious to hear what the comorbidities are and the reason behind why the patients were developing recurrent stones. Treating the root cause of the stones may ultimately be the best answer.”

Prof. Baily further noted that as treatment options for kidney stones improve, it might become more common for doctors to remove asymptomatic stones.

“We are working on noninvasive ultrasound therapy to break stones while you are awake in the emergency department or doctor’s office and at the same time with the same ultrasound to push and reposition the fragments so they will pass painlessly with the urine,” Prof. Baily explained. “If these technologies end up working as well as they appear to, then treating any small stone before it causes a problem may make sense.”