Some recent studies in rodents have suggested that lithium may help treat Alzheimer’s disease. A new study in rats adds to this evidence, showing that a microdose of the compound can halt the progression of this neurodegenerative condition, even in its later stages. 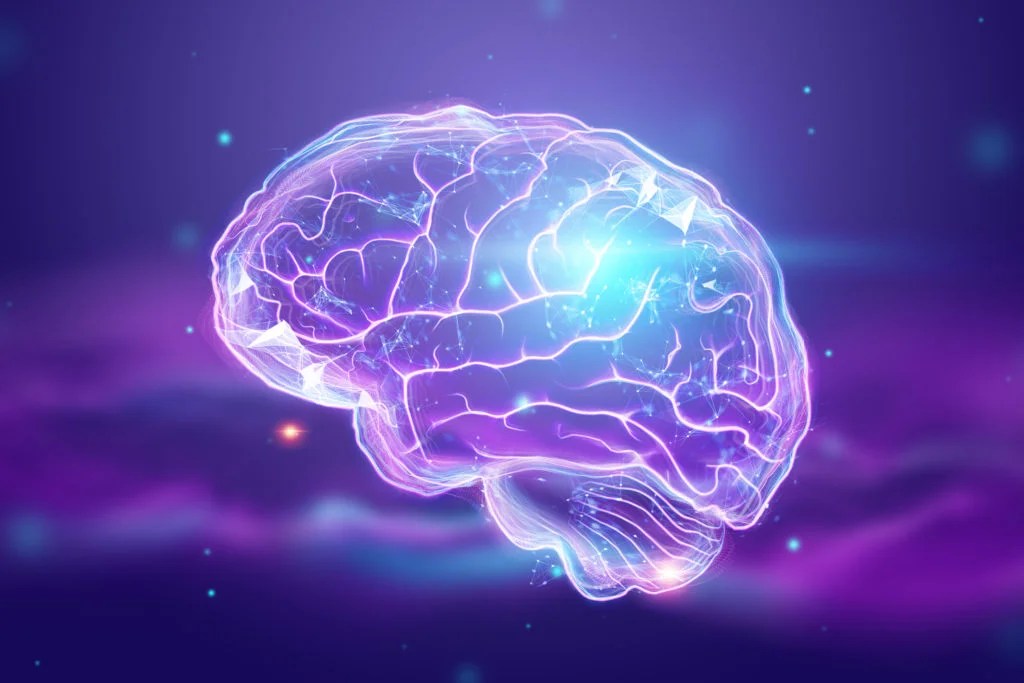 In 2017, Medical News Today reported on a study that proposed that the mood stabilizer lithium might help stave off dementia.

The study found that people exposed to drinking water with higher concentrations of lithium were 17% less likely to develop dementia than people whose water contained barely any lithium.

Since then, other epidemiological, preclinical, and clinical studies have suggested that a microdose of lithium can reduce the risk of Alzheimer’s by influencing key pathological mechanisms at play in the neurodegenerative condition.

One such study appeared in the journal Translational Psychiatry. The study found that concentrations of lithium hundreds of times lower than what doctors usually prescribe for psychiatric conditions such as bipolar disorder can help improve early signs of Alzheimer’s in rat models.

Dr. Claudio Cuello — at the Department of Pharmacology and Therapeutics at McGill University in Quebec, Canada — was the senior author of that study.

Now, Dr. Cuello and his research team have set out to examine whether or not microdoses of lithium would have the same beneficial effects at later stages of the condition.

The researchers have published their new findings in the Journal of Alzheimer’s Disease.

“Microdoses of lithium at concentrations hundreds of times lower than applied in the clinic for mood disorders were administered at early amyloid pathology stages in the Alzheimer’s-like transgenic rat,” explains Dr. Cuello, speaking of his earlier research.

The researchers called the lithium microdose formulation NP03. In their previous study, they applied it to a transgenic Alzheimer’s model, wherein rats expressed human proteins that triggered characteristics of Alzheimer’s disease, such as toxic accumulation of amyloid plaques in the brain and cognitive problems.

“These results were remarkably positive, and […] they stimulated us to continue working with this approach on a more advanced pathology,” notes Dr. Cuello.

So, in the new study, the researchers administered the same dose to transgenic rats at the equivalent of late preclinical stages of Alzheimer’s disease in humans. At this post-plaque stage, the beta-amyloid had already accumulated to such an extent that it had started to affect cognition.

The rats took the lithium for 12 weeks, and the researchers assessed their remote working memory using the novel object recognition test. Dr. Cuello and colleagues also examined markers of neuroinflammation in the rodents’ brains, levels of oxidative stress, and levels of beta-amyloid.

According to the study authors, “NP03 rescues functional deficits in object recognition” tests, “reduces levels of soluble and insoluble cortical” beta-amyloid, and reduces the number of plaques in the brain’s hippocampus.

“In addition,” they write, “NP03 reduces markers of neuroinflammation and cellular oxidative stress. Together, these results indicate that microdose lithium NP03 is effective at later stages of amyloid pathology, after appearance of [beta-amyloid] plaques.”

He is hopeful that the team’s findings will soon translate into clinical trials, either testing NP03 with other drug candidates or testing it in populations at high risk of Alzheimer’s or adults who already have preclinical Alzheimer’s.

“From a practical point of view, our findings show that microdoses of lithium in formulations such as the one we used, which facilitates passage to the brain through the brain-blood barrier while minimizing levels of lithium in the blood, sparing individuals from adverse effects, should find immediate therapeutic applications,” says Dr. Cuello.