Lung cancer: Signs and symptoms to look out for

Lung cancer is extremely difficult to spot in its early stages, because the symptoms don’t usually appear until the cancer is more advanced. But there are a few key warning signs that everybody should be watching out for. When should you speak to a doctor?

Lung cancer is a very serious type of cancer – but it’s also one of the most common.

It’s usually not diagnosing until the tumour has spread to other parts of the body, which makes treatment incredibly difficult.

Almost 50,000 people are diagnosed with lung cancer in the UK every year.

Of those patients, around a third will live with the condition for another year, while just five percent will live for at least 10 years. 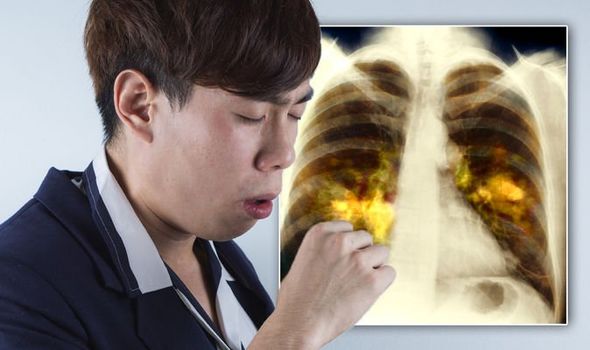 Symptoms will usually get worse over time, which makes them more noticeable.

Most of the time, however, these symptoms only develop when the tumour has spread to other parts of the body.

If you notice any of the 14 key warning signs of lung cancer, you should speak to a doctor, urged the NHS.

Some of the symptoms are more common than others, while others only affect a few patients.

Cough that won’t go away after two or three weeks

Long-standing cough that gets worse

Ache or pain when breathing or coughing

Persistent tiredness or lack of energy 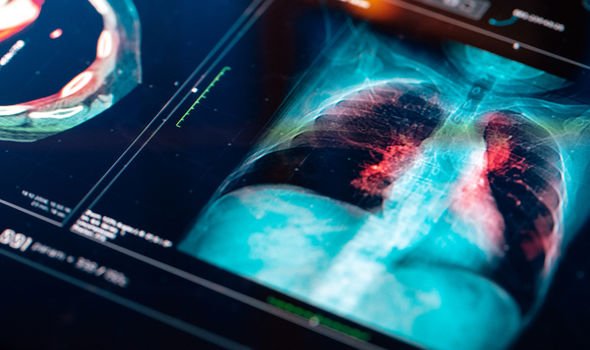 Swelling on the face or neck

“See a GP if you have symptoms of lung cancer, such as breathlessness or a persistent cough,” said the NHS.

“The GP will ask about your general health and your symptoms.

“They may examine you and ask you to breathe into a device called a spirometer, which measures how much air you breathe in and out.

“You may be asked to have a blood test to rule out some of the possible causes of your symptoms, such as a chest infection.”