More than one billion people around the world rely on fish as a primary food source. It’s a key source of micronutrients, such as omega-3 fatty acids, which are critical for well-being. Some case reports, however, suggest fish in mercury could hamper vision with no certainty of improvement.

An early report published in the British Journal of Ophthalmology detailed the case of a 36-year-old male with progressive peripheral neuropathies who was referred to the eye clinic after failing visual acuity.

At first, doctors could find no cause for his progressive weight loss, poor appetite, disturbed sleep and painful neuropathies.

Further investigations, however, revealed abnormally high levels of mercury in his blood, which appeared to correlate with the patients’ high intake of Caribbean-caught fish.

“Tests carried out on the fish he provided showed a high concentration of mercury in the tissue,” noted the authors. 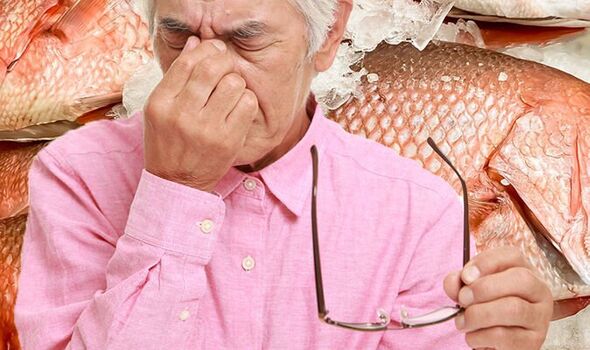 The patient was subsequently “referred to the neuro-ophthalmology clinic with a 3-month history of deteriorating vision, with difficulty in reading”.

They continued: “He showed evidence of reduced colour vision on reading Ishihara colour plates and had normal optic disc appearance.”

The researchers were surprised to find that the patient’s blood mercury concentrations were significantly raised.

Further discussions about his diet identified his high intake of fish, especially red snapper, as a probable cause.

The authors concluded their report with the statement: “We are uncertain as to the likelihood of visual improvement and continue to monitor his progress.”

The findings were reported as being consistent with damage to the optic nerves, as has been seen in mercury poisoning.

Mercury is a naturally occurring element found in air water and food, but there is mounting evidence that certain fish contain unhealthy amounts.

According to Better Health Channel, an Australian Government agency, fish that contain higher levels include: 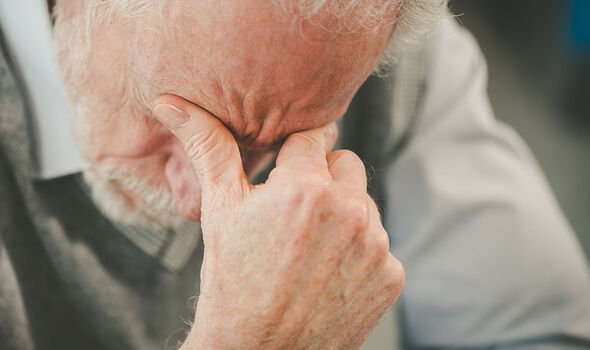 The health body explains that mercury levels differ from one fish species to the next due to factors such as the type of fish, size, location, habit, diet and age.

It explains: “It’s important to remember that the body can and does get rid of mercury over time. So people only go over the safe levels if they eat a lot of high mercury-containing fish regularly over many months.”

This chimes with reports put out by Science Daily in 2013, explaining that organic mercury compounds in fish had deleterious effects on the central nervous system when consumed regularly.

Among the many effects of their exposure are visual disturbances, which had previously been taught to stem from mercury-induced damage to the brain’s visual cortex. 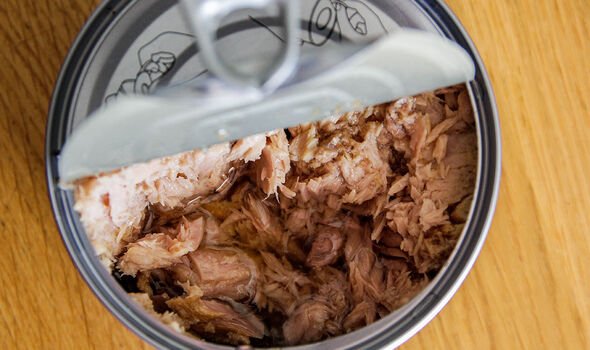 These cells respond to light in our eyes and could construct the field of vision or trigger abnormal colour vision if impaired.

The lead author of the study, wrote at the time: “Researchers are studying the potential effects of low levels chronic exposure to methyl-mercury, which is of global concern due to the methyl-mercury presence in fish.

“The message that I was to get across is that such exposures may negatively affect vision.”