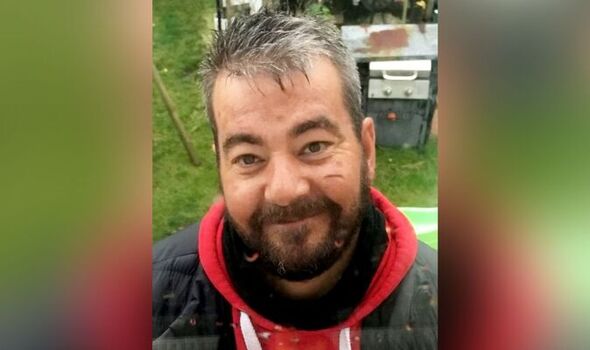 Their mistake meant that Michael Lane’s tumour grew unnoticed for 10 years. The 50-year-old died in May last year, five months after being diagnosed with kidney cancer, despite a CT scan revealing the disease a decade prior.

The forklift truck driver first went to Shrewsbury and Telford Hospital with telltale symptoms and a suspicious mass was detected in his right kidney.

But the radiology report was printed and filed without ever being sent to his consultant urologist or his GP leaving the fatal tumour to grow.

Michael spent 10 years unaware of his condition before he was eventually diagnosed in December 2020 with metastatic kidney cancer.

An investigation report carried out by the NHS trust in May last year concluded had Michael’s tumour been seen and operated on earlier he may have survived.

His heartbroken family are now warning they fear patients are at risk of a missed cancer diagnosis due to a reliance on paper records. 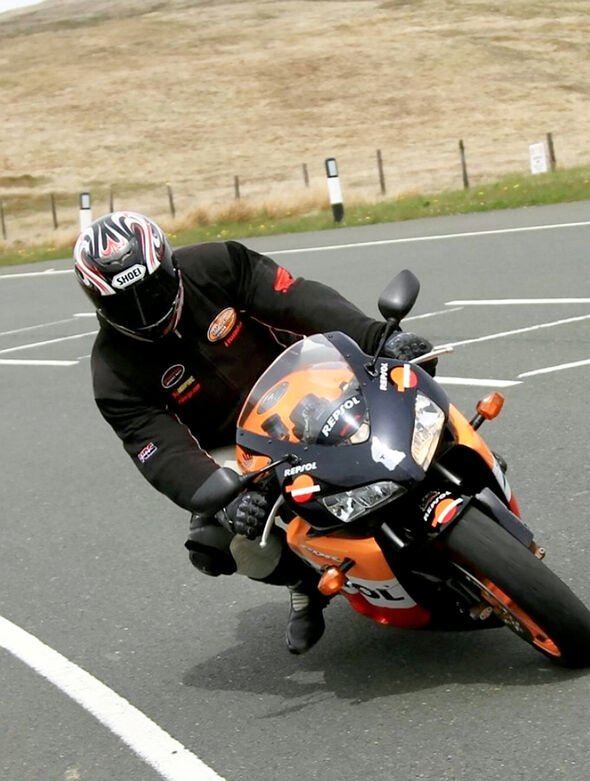 Relatives have spoken out after they began legal proceedings against Shrewsbury and Telford Hospital NHS Trust, which admitted possible systemic failures.

He added: “Mike was a very private person and never wanted any fuss, but one of his regrets was trusting the doctors and assuming everything was ok.

“Now that our case has settled, I can’t help but worry that this isn’t a one-off and that there are other people out there who have been failed like Mike, and had crucial scan results go missing at this Trust.

“I hope they now come forward and I would not hesitate in recommending Laura who took all of the stress from the family and helped us navigate the hardest of times.

“Whilst a formal apology from the Trust has been requested, this has not yet been received by the family which continues to cause great upset.”

In an internal investigation by the Shrewsbury and Telford Hospital NHS Trust they found other incidents relating to abnormal scan results in other departments “where paper reports have been filed without being actioned, and harm has come to other patients as a result of this process”.

She said: “Despite the Trust assuring us that they are now moving to an electronic system, which they hope will prevent future harm, the implementation of an IT solution will not prevent sad cases such as that of Mr Lane where the scan report, that was missed, took place before the widespread availability of such systems.

“The worry is that other patients may have been affected by similar failings, so we would urge anyone with concerns to contact our expert team for advice.”

Richard Steyn, co-medical director at Shrewsbury and Telford Hospital NHS Trust, said: “I want to offer our sincere apologies and condolences to the family of Mr Lane for failing to report the discovery of a tumour on an earlier scan.

“We carried out a thorough investigation into this case to learn lessons and are planning to introduce trust-wide electronic record systems, designed to safeguard patients from similar errors with paper-based records.”